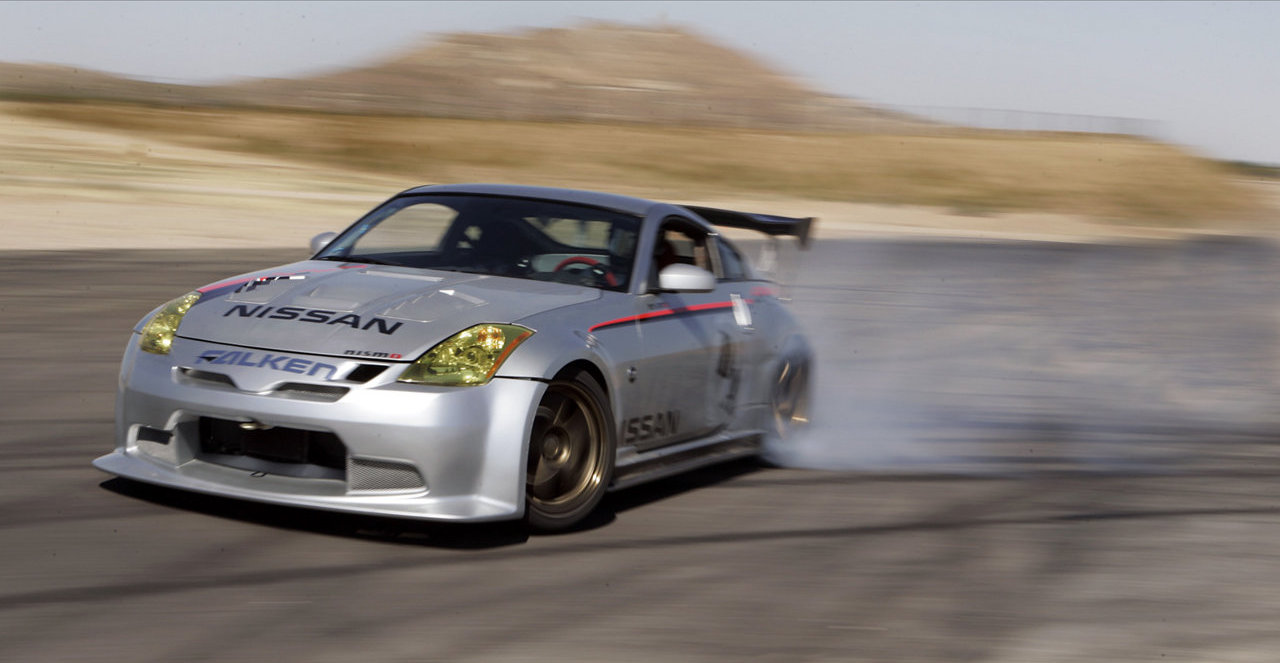 There are certain things in life that need to be manhandled in order to work properly and cars are part of this category. However, this is only true in a metaphorical way. From your first driving class, your instructor, regardless of the fact that he wears fireproof clothing and a helmet or jeans and a t-shirt, will tell you to always be gentle with the car’s controls. So, why on Earth would anyone want to “kick the clutch”? You know, you hear about doing this when people talk about drifting...

Well, the answer to the aforementioned question is the subject of our drifting guide’s second episode: clutch kick drifting (in case you missed the first story that brings acceleration-induced drift on the table, you can find it here).

As you’ll be able to see, we’re still playing in the rear-wheel-drive-only area, as this is a place where you can have a ton of fun and, even though it might not seem like it, you don’t need a wallet as big as your car to do that.

Now, about that clutch kicking... You’re on the straight and, as the revs climb higher and higher you feel everything as if you were traveling face-forward through the air. The actual speed doesn’t really matter, as this technique doesn’t necessarily require some three-digit speed figures.

As you approach the corner, you have to lose some of your speed. It’s best to use the heel and toe downshifting in order to this. Once you start turning into the bend, you’ll have to accelerate (the length of the acceleration pedal’s journey depends on your car’s power and on the driving conditions) and then kick the clutch. Like Bugs Bunny would say, that's all folks.

By depressing the clutch, increasing the revs and then taking your foot off the clutch, you suddenly send a wave of power to the rear wheels, which will lose traction. You can choose how hard to abuse the throttle and the clutch pedals in order to generate a more violent or smooth lateral movement. Of course, you should be careful as not to generate an explosive shock that could instantly send you spinning or even hurt more than just the drivetrain’s feelings.

Thus, your car will start to oversteer. Basically, this is a rather simple way of introducing your car to a handsome drift. However, if you want things to work out between them, you’ll have to take care of the conversation.

Too little throttle and you won’t be able to generate attraction, your baby will be bored and exit the drift. Too much throttle and she’ll be scared - she’ll want to run away in a tete-a-queque. The connection between the partners is also very important: you have to countersteer in order to catch the slide and hold it there.

One of the main advantages of this technique is the fact that it’s not to complicated: you kick the clutch, the back end steps out and from then on you can start playing. In fact, it’s easy to foresee what’s going on and this is why it is a perfect technique for novice drivers who want to learn the ways of car dancing.

And the advantages story doesn’t stop here. As you’ve read, everything happens in a jiffy, which means that this a technique that doesn’t fit in the “all show and no go” category. In other words, you can use it and still lap a racetrack in a decent time. In addition to that, this also allows you to use it in entry-level cars that come with modest powerplants.

And there’s more just like when you use the overpowering technique we described last time, you can kick the clutch whenever you feel ready, whether we’re talking about the corner entry, apex and even the corner exit.

Going even further, the existence of this technique might also be used as in favor of buying a car with a manual transmission. Even though it might not seem important, this matters, as the manuals are starting to lose popularity, which might be a good thing on the road, but is not so great on the track.

If you’ve reached this paragraph, it’s obvious that you really are into this kind of automotive play. We’re inviting you to take your hands off the mouse and grab your car keys. Who knows, maybe we’ll meet at the track - we’re practicing pretty often these days...

You can check out the next episodes of our series for some extra sideways tips.