1 How to Change a Tire

2 Off-roading with Your Everyday SUV

3 How to Mount Tire Chains

4 Shifting Gears on a Motorcycle

Lamborghini Egoista Concept Is the Car of the Half Century

How to Choose Your Perfect Convertible Car

Mihnea Radu
There’s no hiding why we’re talking about top-down motoring a nice day like this. It’s sunny, not too hot, there’s not a single cloud in the sky and the roads aren’t clogged by commuters going about their boring 9-to-5 jobs. Today, you need the sort of car you get inside not to go from A to B, but simply for the fun of it.
1 photo
I’m not going to bother you with details about how the first automobiles had no roofs, since it’s easily understood that it’s in our nature to have the wind in our hair. The human body can’t perceive speed through its internal sensors, only acceleration. That’s why we enjoy putting the windows down or loved biking as kids, but health and safety nannies have us all wound up like springs. There aren’t going to be any tanks to T-bone you at intersections, so you can ignore that uber-safe SUVs and maybe consider buying a convertible.

Just like most things there days, there’s two sides to the story. You can either drop all your cash on a new model or go for something used. Buying a used roadster is just like buying any other type of car except for one obvious difference: the roof. If the interior smells like a wet dog, the roof is bad or there are electric gremlins in the system, just do yourself a favor and walk away. But other than that, a used Boxster or S2000 could be just what you need to feel young and strong again.

Thankfully, most modern cars come with extensive warranties that last 4 years at the minimum. What’s more, automakers have to ensure every model passes tedious front, side, rear and rollover crashes, so it’s never been safe to drive with the top down.

Before ever stepping foot inside a dealership, you have to ask yourself two questions: 1. What do I want to do with my convertible? 2. How often do I want to use it?

After that, you just have to keep in mind there are no perfect convertibles, just perfect convertibles for you. Everyday roadsters should preferably be hardtops, because two-layers of canvas on a brisk March morning will feel like arctic exploring. There’s plenty of French, German and Japanese cars that fit this description, but picking a winner is really tough. In our opinion, a fashion-lead car for posing should arguably lean towards good fuel economy as well.

If you’re looking at something really small, look no further than the Fiat 500C, which isn’t a full cabriolet in the conventional sense. It still has roof pillars and door frames, but replaces the tin on top with a long piece of canvas that rolls back. It’s quite expensive, rides harshly on motorways and you won’t be 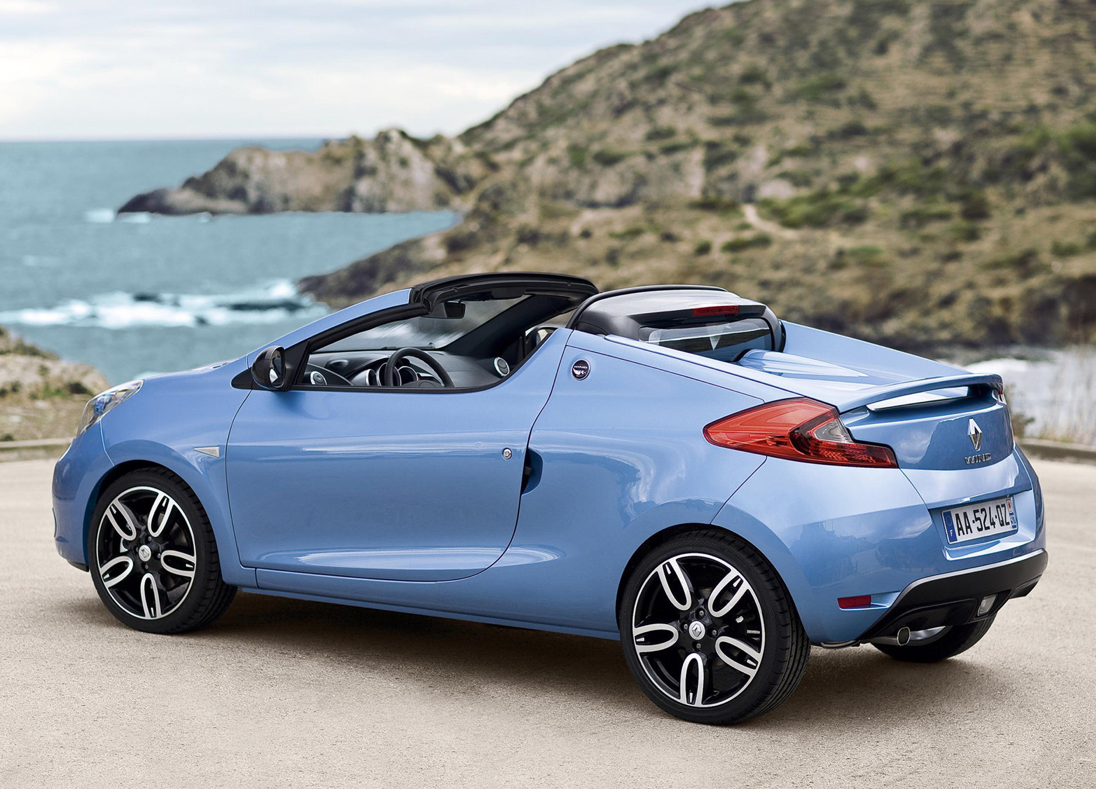 able to see anything behind you, but it’s by far the most popular car in its A segment. If you’re not a fan of Italian cuteness, the Renault Wind is a viable alternative. It’s available with a 1.2 TCe turbo engine with 100 hp that we rather like, and drives just as well as the Twingo, which is one of our favorite fun cars.

If you need something just a little bit bigger, we recommend you hold on to your money. The B-segment convertible market is filled with flawed cars. Perhaps the coolest car you can buy here is the Mazda MX-5, but even that’s old, a bit slow and not very frugal. The same can be said about Peugeot’s outgoing 207 CC, which strangely is still available despite using an old platform, as well as MINI’s Cabrio. All these will be replaced within the coming years by models that are more modern, lighter and at least 10% more efficient, so we’d stay away from all of them. The only car worth a look beyond the Miata is Citroen’s DS3 Cabrio, which ticks a lot of boxes if you’re willing to spend big money. We like it because it’s non-retro, has great customization and has has that 1.6 turbo engine set for refinement not speed. 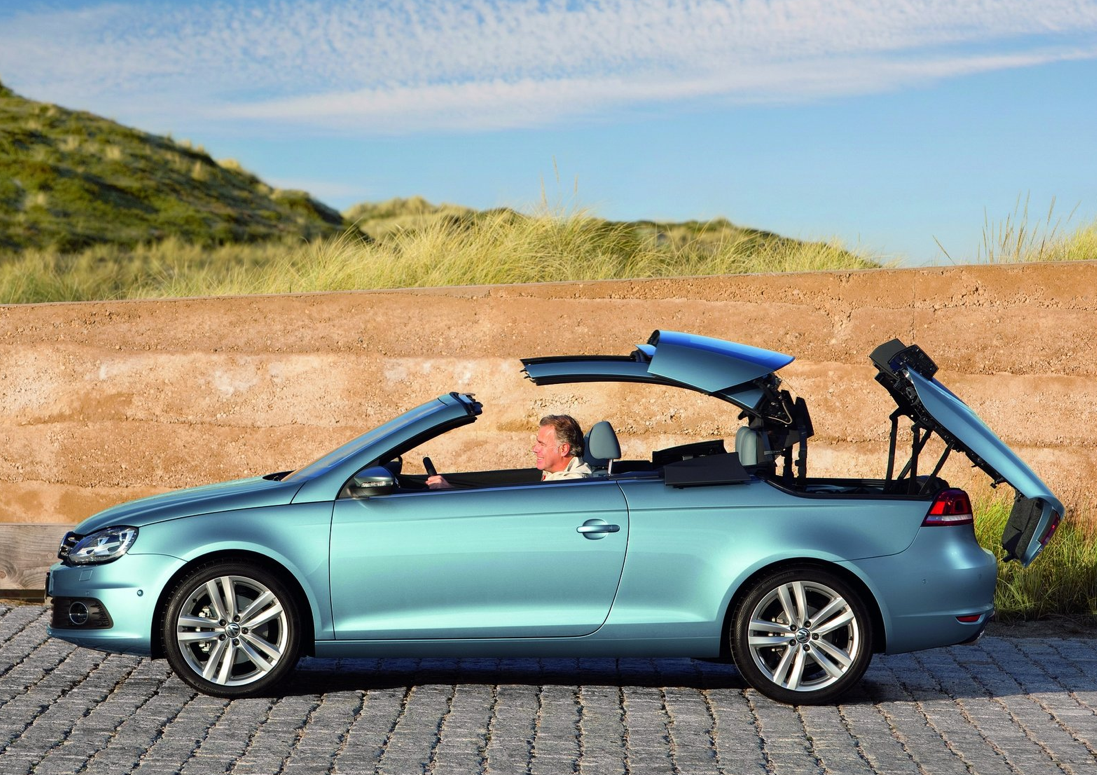 The choices are a lot better if you’re after a compact, C-segment convertible, but all our top three picks come from the same company. Yep, you guessed it, Volkswagen. The first is the new Beetle, which so often will be bought because of its looks, but is actually a decent two-door as well, though not a lot of fun to drive. Volkswagen is also hoping to attract a greater number of male buyers to the Beetle name than ever before, but if it’s not the car for you than either the Golf Cabrio or the Eos will be your best choices.

Those of you who have plenty of money and want to spend at least 5 years with your car should go for the Eos. It’s in a completely different league from its hatchback-like rivals and has a very well built interior. The roof feel very solid, is well built and insulated. It will look pricey next to a Renault Megane CC or Peugeot 308, but it’s exactly what you think it is, a good car. 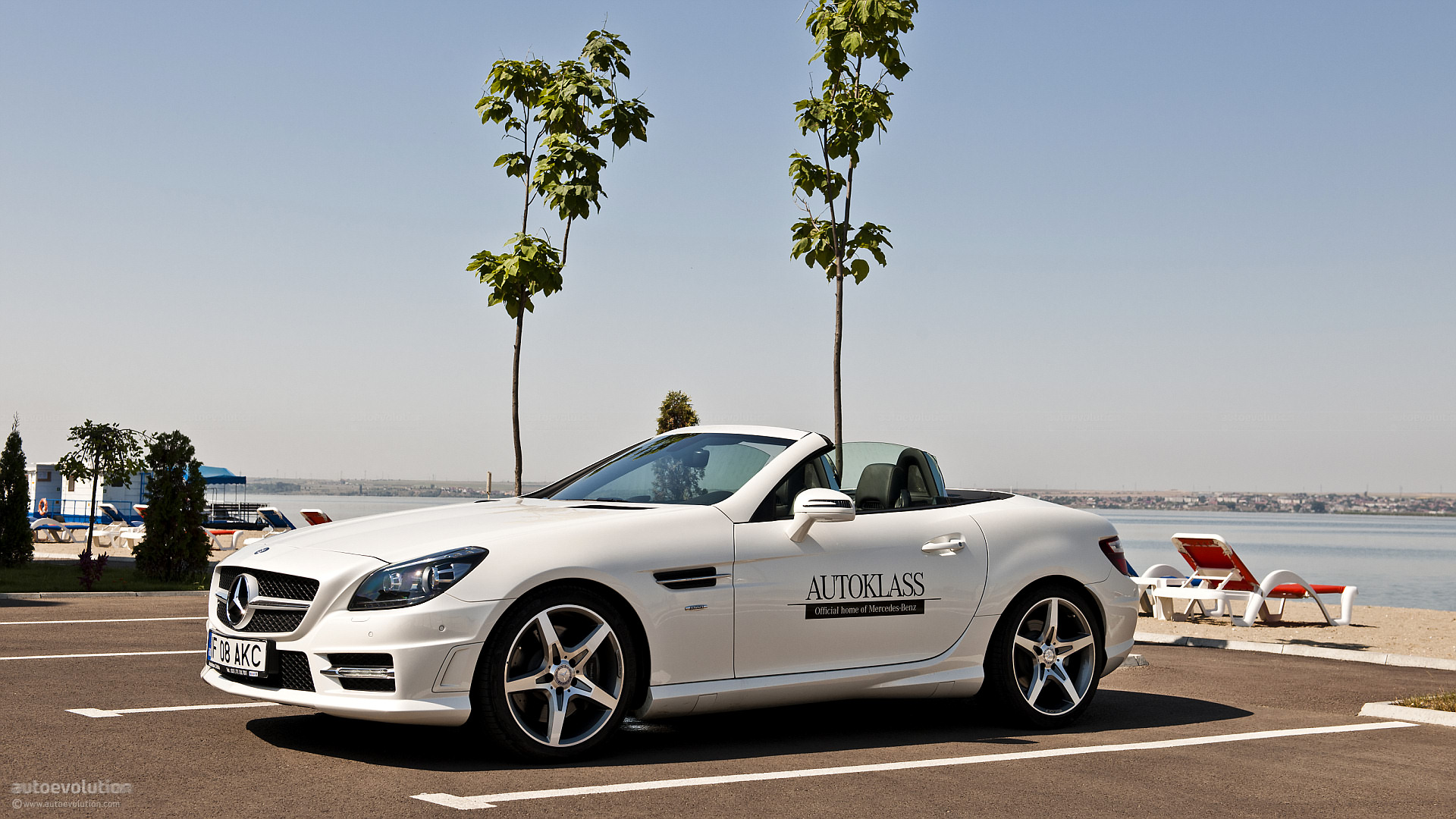 2013 is a great year for speed devotees. Three small sports roadsters are jockeying for your attention, tugging at your wallet and screaming for petrol money. Predictably, all three are fast, have a lot of history behind them and have German badges.

“Fun” is the new Porsche Boxster’s first name. A range of abilities on track and road are only spoiled by typical high options prices and poor standard kit. The Boxster used to be the most fun you could have for the money and probably still is, but the range of lesser engines offered by the BMW Z4 and Mercedes SLK means they can be a bit cheaper… by a measly €10,000 or so. Beauty is always in the eye of the beholder, but most would agree the SLK looks the best in AMG trim, though all can win a beauty pageant.

Both have those solid metal roof we like and are reasonably well equipped, but neither has a really awesome diesel or all-wheel drive, which is why BMW’s new 2 Series 225d is an eagerly anticipated car. 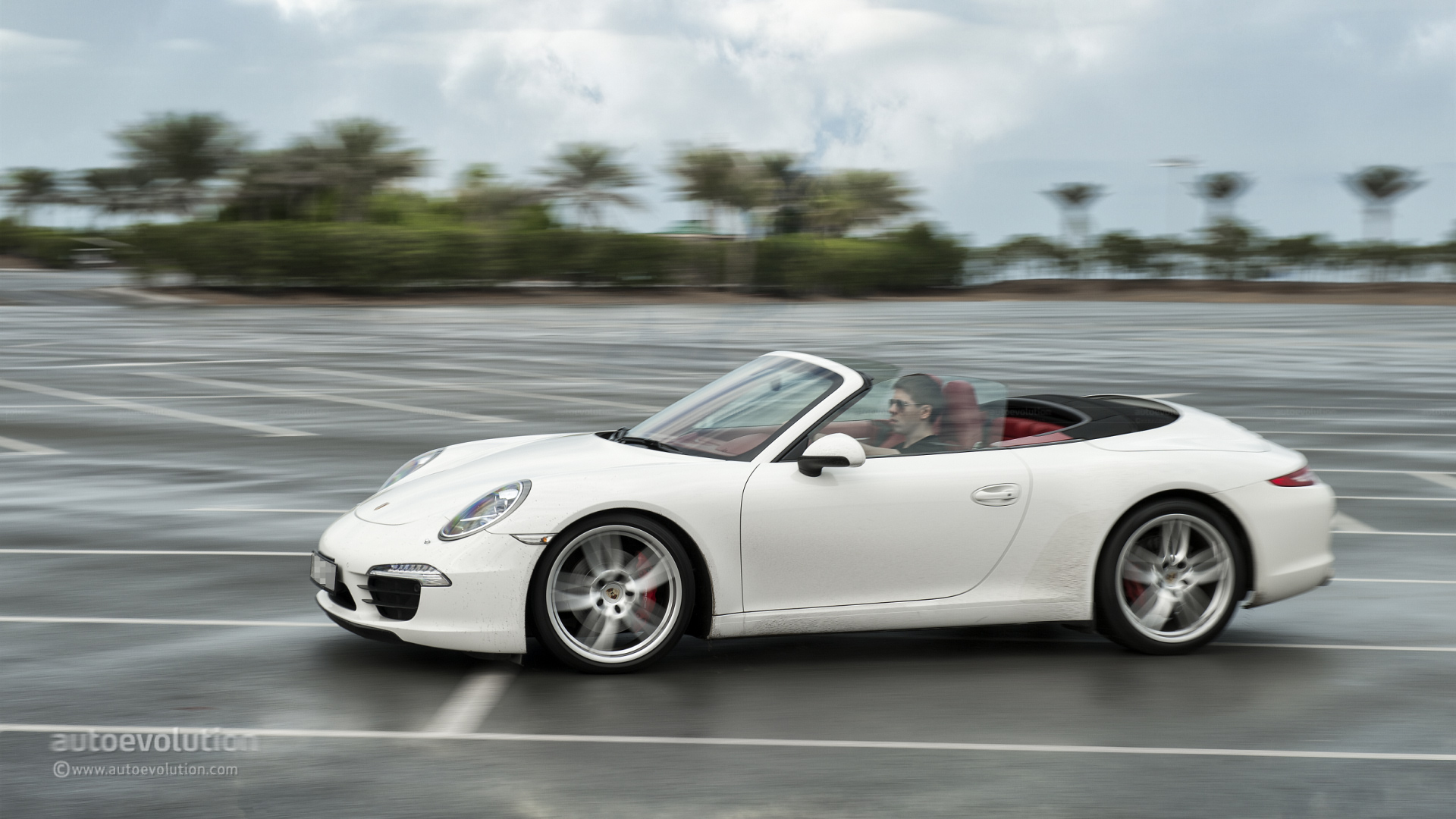 Finally, there’s the big boy’s toys, BMW’s F13 6 Series, Mercedes’ refreshed E-Class and new SL Roadster, the new 911, a couple of Jags. All these cars have cult following, more features than God himself can fathom and look the business. These are some of the most desirable cars on the road, their companies’ finest triumphs. Expect tremendous performance, the finest levels of perceived quality and excellent comfort for two people.

Are convertibles too expensive? Maybe so. But think really hard at some of the useless things you could do without, like the €500 phone most people seem to have, a big TV, a second vacation… all that will add up and maybe get you the car you really want instead of a boring old family box. What are you waiting for, are you afraid that you might like it? Go on, put the top down!