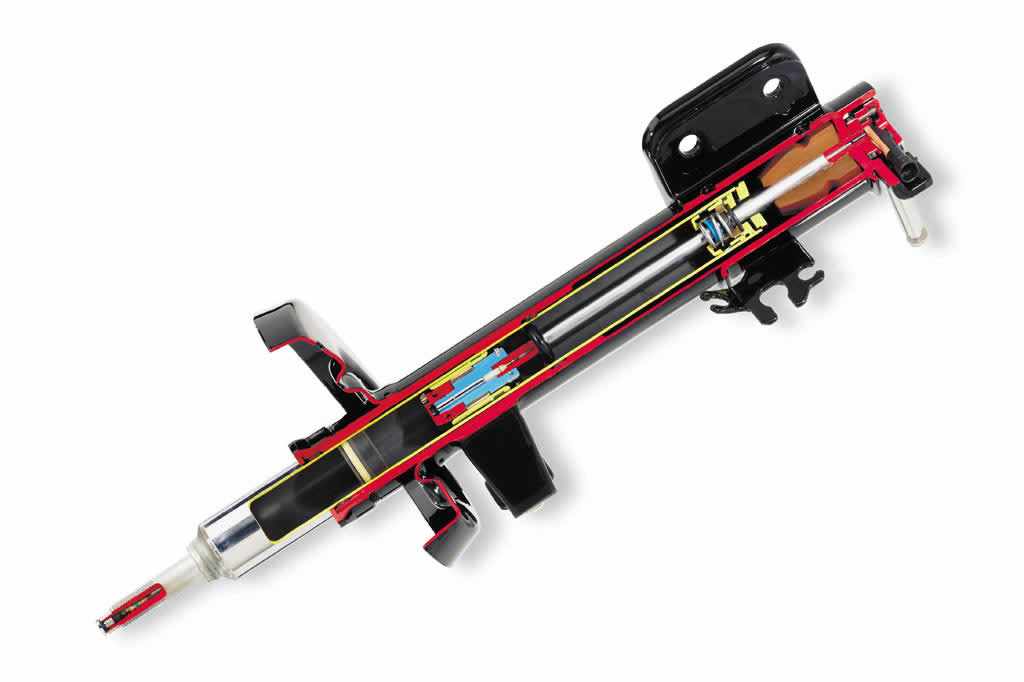 Introduced for the first time in 2002, on GM's Cadillac Seville STS, the so called magnetorheological suspension system is slowly but surely catching on. Although it has been made available on several vehicles, including Buick and Chevrolet, the system has been made famous by German manufacturer Audi, with its introduction on the TT and R8.

What sets it apart from other suspension systems is the fact that it lacks any electro-mechanical valves and it basically has no small moving parts. Instead, the suspension is based on a magnetorheological fluid (MR), a type of smart fluid, as it is called, which reacts to a magnetic field.

MR is in fact a carrier fluid, usually oil, which is filled with micrometer-sized magnetic particles. When subjected to a magnetic field, the magnetic particles inside increase the fluid's viscosity, rendering it viscoelastic solid. Usually, a MR suspension system is made of four magnetorheological struts or shock absorbers, a sensor set and an electronic control unit (ECU). 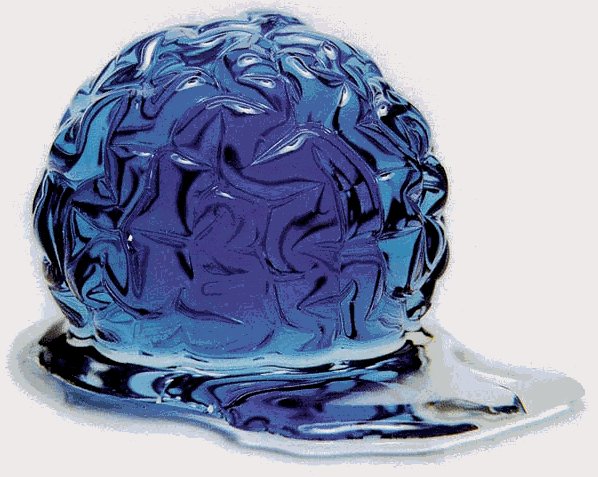 When the coil of the damper system, which contains the MR fluid, is not energized – the so called "off" position – the MR fluid is not magnetized and the particles inside, distributed randomly, allow the fluid to move freely, acting like a regular damper fluid.

However, when the system is turned "on", and a charge which creates a magnetic field is applied, the particles become energized and align into fibrous structures, usually perpendicular on the direction of the magnetic flux. This restricts the movement of the fluid, proportional to the power and intensity of the magnetic field.

Thanks to the ECU and in accordance with the riding style chosen by the driver, the system adjusts the MR system once every millisecond. Sensors monitor road and vehicle conditions, while the controller modifies the damping characteristics up to one thousand times per second.

For instance, in Audi TT's case, the driver can choose between "Normal" and "Sport" programs by flipping a switch and the system reacts accordingly, providing different damper response. 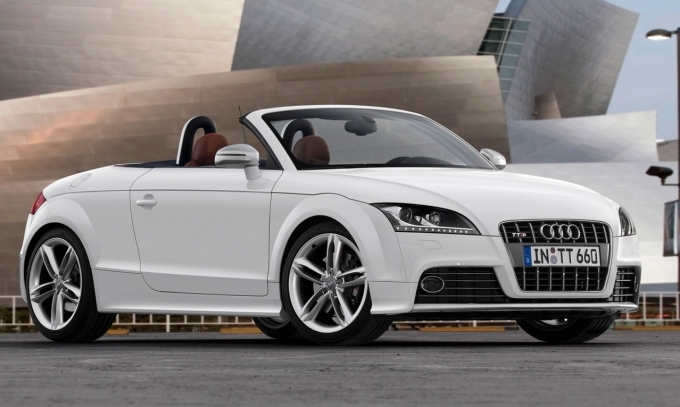 Undoubtedly, MR will become more of a common sight as soon as the cost issue is resolved. So far, the range of vehicles to use such a system includes Acura MDX, Audi TT, Audi R8, Cadillac DTS, SRX, STS, Chevrolet Corvette, Ferrari 599 GTB and Holden HSV Commodore.

For the future, automotive manufacturers plan to expand the magnetorheological fluid for the development of fluid based clutch systems, to be used on push-button 4WD vehicles. Unlike the suspension systems, which use electricity for the creation of a magnetic field, the clutches will use electromagnets to solidify the fluid.