How Do HID/Xenon Headlamps Work and Why Should You Install Them? 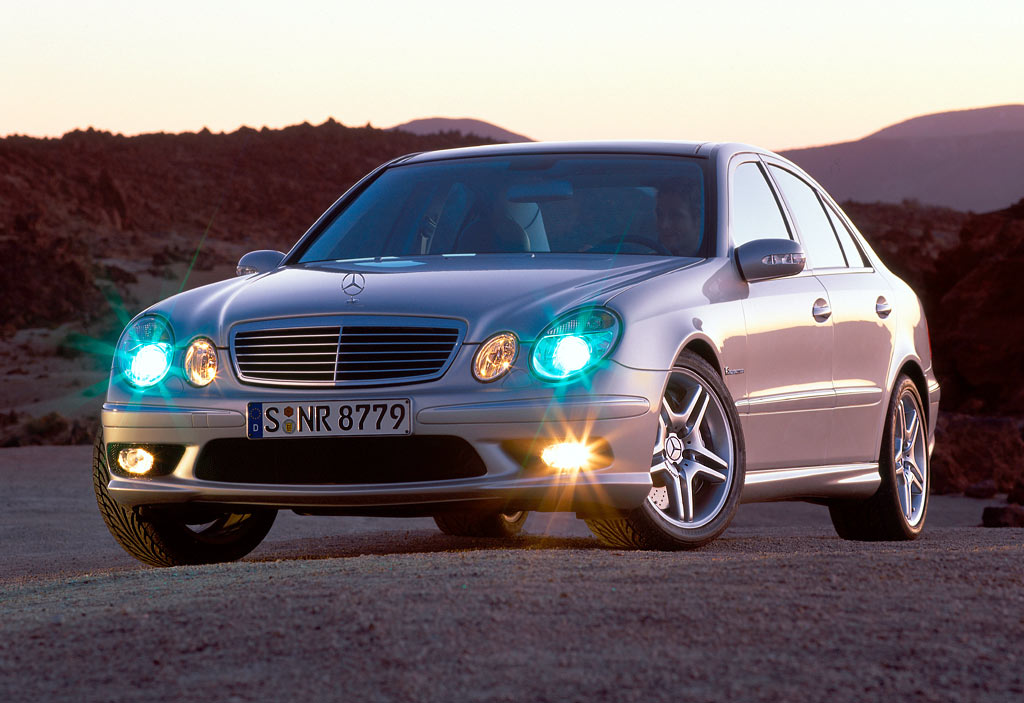 The short version: because your car will have a higher luminous efficacy. Now for the long version: First of all, we should state that not all HID (High Intensity Discharge) headlamps are using Xenon as the weapon of choice. Some use Mercury vapors, other metal halide, ceramic metal halide and others use Sodium vapor. Secondly, all automobile applications of HID lamps use Xenon, but not all of them use this gas for the whole functioning time. Now let's see how they actually work.

Even though a common name for most HID lights is “Xenon headlamps”, most of them are actually metal halide lamps that contain Xenon gas, which is only used to allow the lamp produce a minimal amount of light immediately after power-up, in order to accelerate the (much longer) run-up time of the lamp.

The distinctive blueish color separates HID headlamps from the regular lamps with tungsten filaments. Even though they give a greater amount of light output per amount of electricity power input, and the luminous efficacy transforms a greater proportion of their radiation in visible light as opposed to heat, HID lights are still mostly used in low-beam operations and very rarely on high-beam lamps, even though the proportion varies by the geographical area.

For example, when comparing international ECE standard (which is recognized all over the world) with the SAE standard (mandatory only in the United States) we can see that in the US more glare is permitted and actually required for the headlamps. In other words, the reason most HID/Xenon kits sell in America might not be the buying power but the permissive legislation.

Because of the energy required to run a HID headlight, the HID bulbs do not run on low-voltage DC current, so they require a power pack (ballast) with either an external or internal ignitor, which controls the current given to the bulb. Considering automobiles use a 12-volt electrical system for their lamps and the HID lighting requires over 20,000 volts to ignite the bulbs and then 85 volts to keep them running, the ballast is a necessary part of the system. Apart from turning it on it also regulates the voltage, and is an integral part of the HID system.

The power-up of the bulbs happens in three phases. First comes the ignition, when a high voltage pulse is used to produce a spark which ionizes the Xenon gas, creating a tunnel of current between the Tungsten electrodes. After this comes the initial phase, when the temperature in the bulb capsule rises rapidly, the metallic salts vaporize and the resistance between the electrodes fails.

The ballast comes into function and automatically switches to continuous operation, when all metal salts are in vapor phase, the arc of light has achieved a stable shape and the luminous efficacy has attained its nominal value. Being supplied with stable electrical power by the ballast, the arc will not flicker.

The main advantage of HID headlamps is the increased safety provided by the more usable light compared to regular Halogen ones. Other hard points are the luminous efficacy, the reduced power consumption and the longevity (the average service life of a HID lamp is approximately 2000 hours, while a Halogen lamp has between 450 and 1000 hours of functioning).

The disadvantages on the other hand are also more than enough, especially in the US, because of the permissive legislation. For example, vehicles equipped with HID headlamps are required by international ECE regulation to be equipped with lens cleaning systems and automatic beam leveling control in order to reduce the high levels of glare induced to other road participants. In the United States, SAE legislation acknowledges and permits this rule but does not enforce it.

Another downside comes from the lack of backward-compatibility between HID lights and Tungsten-Halogen headlamps, hence special optics are used to collect and distribute the light on HID lamps. The cost of producing, purchasing, installing and repairing HID headlamps is also significantly higher compared to Halogen lamps.