1 How to Read the Dashboard Lights

2 How to Choose Your Driving Shoes

3 How to Drive a Stick Shift

4 How to Prepare Your Car for Winter
Car video reviews:
Up Next 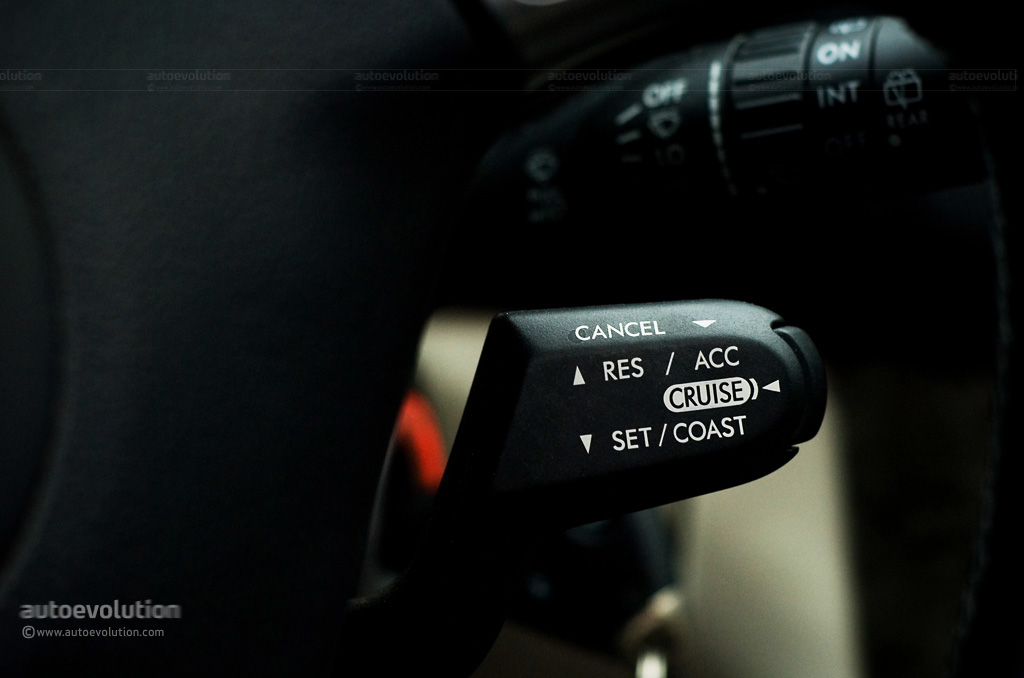 There's no doubt cruise control is an important option of today's cars, especially of those sold in the United States where people use to go in long trips, traveling hundreds of miles on straight and large highways. In this context, cruise control is an extraordinary addition to one's car, especially if taking into account two main advantages: it helps the driver relax his legs and reduces overall fuel consumption by keeping the same speed for a longer period.

Let's start with a definition of cruise control: in short words, the cruise control is an advanced system that maintains the speed of a car, depending on a number of factors. Basic systems usually take control over the throttle, while more advanced technologies are capable of braking and re-accelerating every time the car in front reduces or increases speed.

In most cars, cruise control buttons are installed straight on the steering wheel, while older models provide a separate lever similar to the ones used for headlights and windscreen wipers. Basic systems are often equipped with three or four buttons (on, off, resume and coast), whereas newer variants are mostly based on one or two controls that allow the driver to enable the system and to set the maximum/minimum cruising speed. In new cars, the cruise control is automatically disabled once the 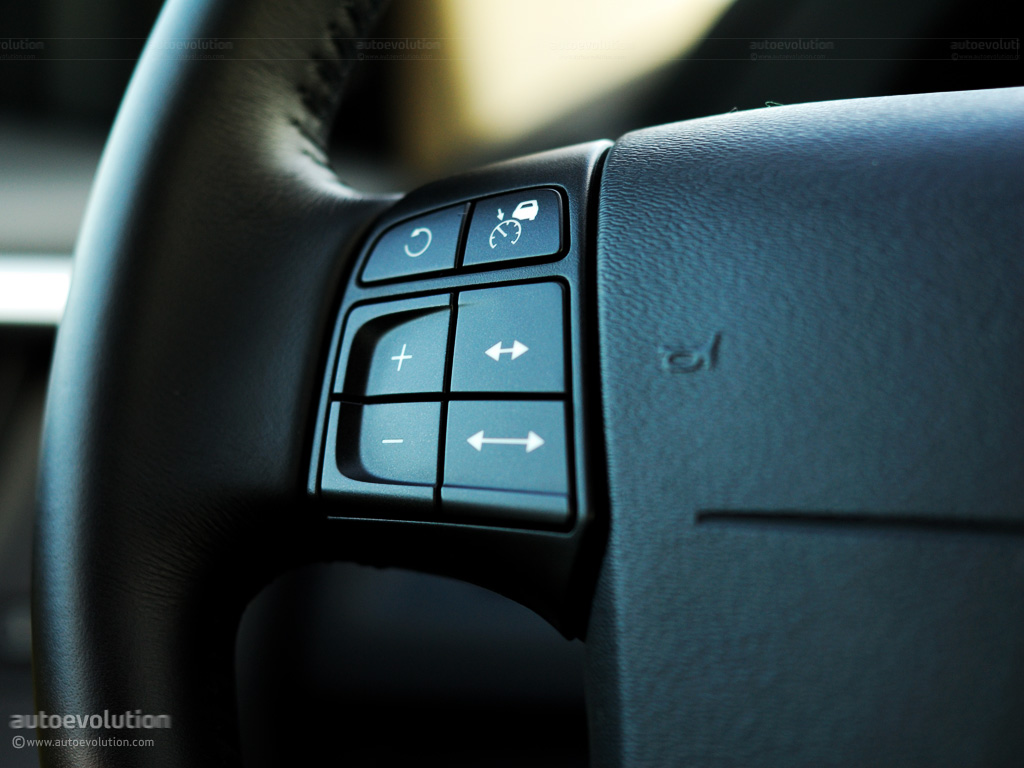 driver presses the clutch pedal, the brake or the throttle.

Even though cruise control systems vary by manufacturer and vehicle type, most versions have to be enabled from the dashboard/steering wheel controls and must be configured using the adjacent set, plus or minus buttons.

Despite several other attempts were reported in early 1900, the first “real” cruise control system was invented in 1945, while the first car equipped with such a technology was the Chrysler Imperial in 1958. The whole assembly was fairly simple, being entirely based on information received from the driveshaft and using a solenoid to adjust the throttle position in order to achieve the desired speed. 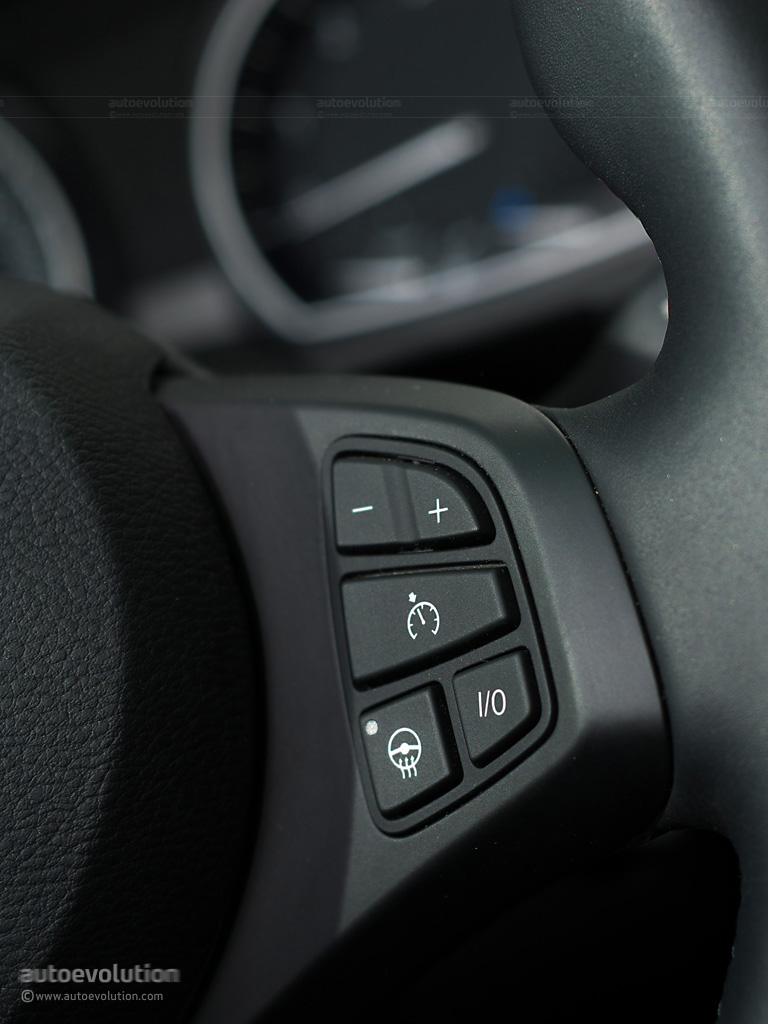 Still based on the same system, today's cruise controls are far more complex, with the whole scheme now including a cable connected to the throttle valve and to an actuator plus a pivot that moves this cable depending on the configured speed. More advanced systems include an electronically-controlled engine vacuum that adjusts the throttle position. While older systems used information provided by the driveshaft, the speedometer cable or the engine RPM, newer versions are directly connected to the aforementioned electronic engine vacuum, which is closely working with a number of sensors installed on wheels as well as with the brake and the clutch pedal.

The Adaptive Cruise Control is the most advanced version available at this time, being capable of adjusting the vehicle speed depending on a number of factors. Using radar or laser installed behind the grille, the adaptive cruise control system is capable of tracking the distance and the speed of the vehicle ahead. The two aforementioned components sends this information to an electronically-controlled chip. This means the whole assembly automatically reduces speed and re-accelerates once the car in front lowers or increases cruising speed.

Adaptive Cruise Controls systems are also part of more advanced safety systems, working with a couple of separate technologies, such as lane assistant or ESP.