How About a Perfectly Drivable Cardboard Version of the Most Expensive Car in the World?

He’s the “king of crafts” and cardboard is his game. Want to see cardboard being used in ways you could never imagine? Then you should check this guy’s YouTube channel and be dazzled by his homemade version of the Rolls-Royce Boat Tail, namely the most expensive car in the world.
7 photos

The scraps and cardboard-made Rolls-Royce was a project that took the craftsman approximately half a month to complete. With a frame made of aluminum profiles welded together, the paper-based grand tourer has functional doors, a steering wheel system, brakes, an engine, gas pedal, seats, the whole package. It is perfectly drivable, although it can only reach speeds of 31 mph (50 kph), according to its builder.

This isn’t his only cardboard car either, as the King of Crafts also has a full-size Mercedes-AMG G 63 in his portfolio, also functional, although that one only reaches speeds of up to 24.8 mph (40 kph).

He also makes miniature cars, with Ford Ranger, a presidential Cadillac One, and the BRDM-2 vehicle from the PUBG Mobile game being just a few examples.

The original Boat Tail was created by the Rolls-Royce Coachbuild department and received the title of the most expensive car in the world, with a preposterous price of more than $28 million.

While nothing can justify such high numbers, we do admit this vehicle is indeed superb in and out. Only three such cars will be made by the manufacturer, for three absurdly rich clients.

The first Boat Tail has already been delivered to its customer, and it's a unique open-top in “oceanic blue”. It has a special hosting suite in the back, and it can pop up a couple of champagne tables, and an umbrella, among other things.

All three vehicles will have a 19.3-ft (5.9 m) long body and the same chassis and engine as the Rolls-Royce Phantom.

Although the name of the client who commissioned the first Boat Tail hasn’t been disclosed, rumor has it Beyonce and Jay-Z might be the lucky owners. It might be possible, as we do know they are both passionate about yachts, they love the color blue (they named their kid Blue Ivy and all…), not to mention that money doesn’t seem to be an object, with their combined net worth of almost $2 billion. 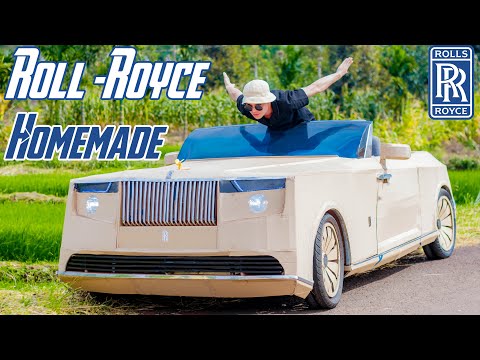 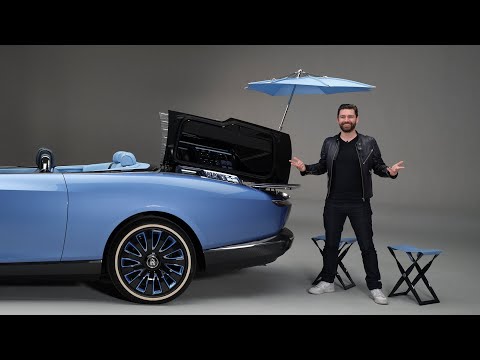