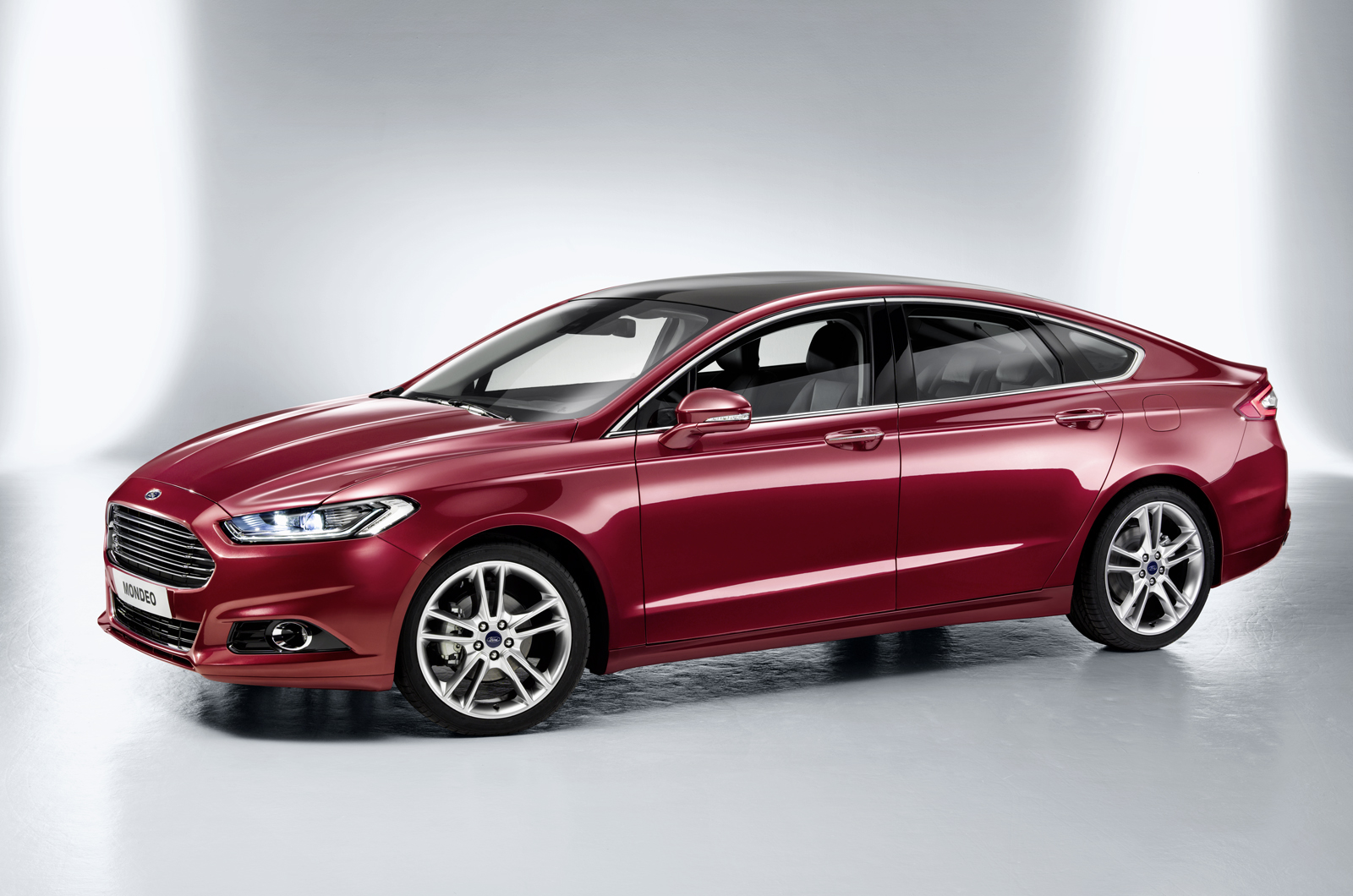 Can you imagine a D-segment saloon powered by a 1-liter engine? Ford can, and soon you’ll have to imagine it too because that’s just one of the efficient engines that will be on offer in the new Mondeo, following its debut at the Paris Motor Show 2012.

We say this again if it hasn’t sunk in: a 4.8 meter car with three small cylinders moving it. But it’s hard not to like the new Mondeo, a car developed under the ‘One Ford’ program and infused with a bit of Aston Martin flavor for global appeal.

The is just now being launched in America under the Fusion name, but we could be looking at another year of waiting before Europe starts taking deliveries.

With so much time to go, it’s not surprising that they’re hiding the engines from us. However, we can expect the petrol range to see the same 1.6 and 2.0 EcoBoosts, while the diesel range replaces the 1.6-liter with a 1.5 TDCi and keeps the 2.0 TDCi.All-New Mazda6 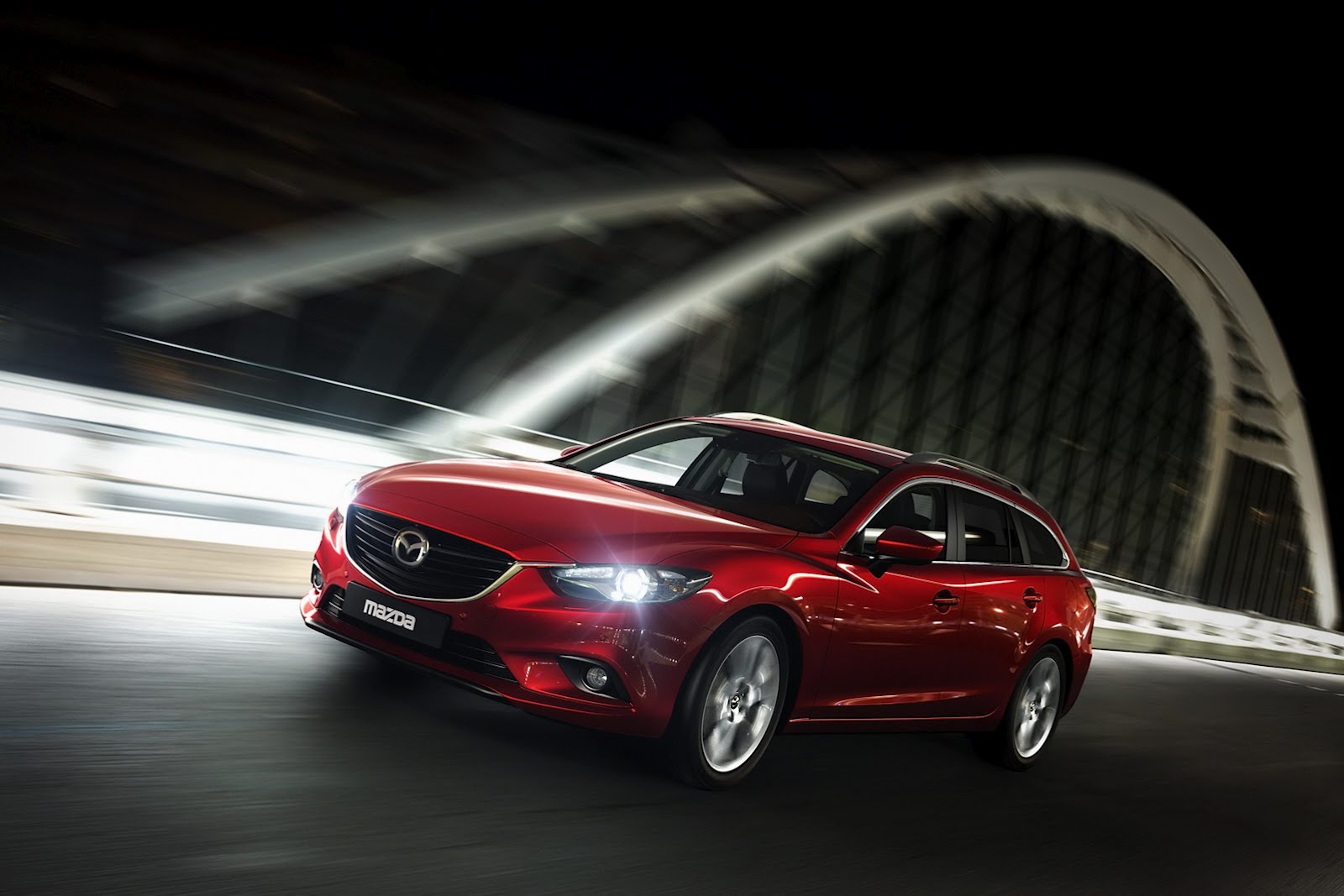 Speaking of Fords, you know what isn’t a Ford anymore? The new Mazda6. That’s because the all-new sedan and wagon are built on a completely new platform that has nothing to do with the Blue Oval.

The car is made as light as possible, with a clear emphasis being placed on fuel economy. All cars are produced in Japan and offered with a choice of four-cylinder petrol engines. A diesel still may be in the cards for the Mazda6 sedan, but the CX-5 crossover is likely to get it first.

For European customers, this will no doubt seem like a huge step up in interior space, since it’s been designed to suite American customers first and foremost.

No turbo engines, no diesels and no thrills, but it looks surprisingly well designed for a car of this type.Biggest No-Show: Lotus Pulls Out from Paris 2012 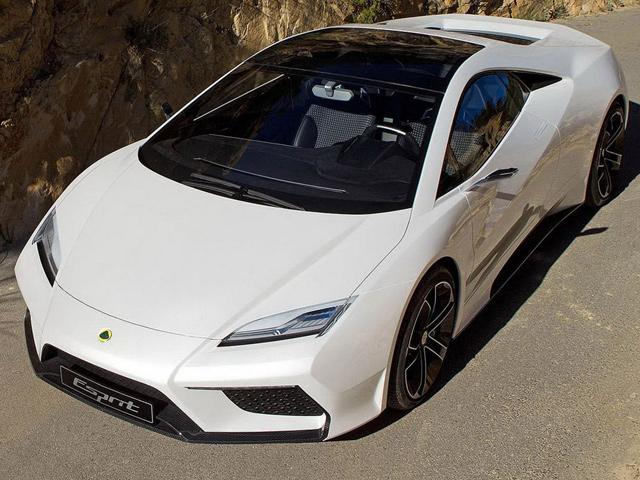 Exactly two years ago, Lotus made a big splash at the 2010 edition of the Paris venue with the debut of five concept cars. Some said “cette magnifique”, while we said that it’s too much.

Time unfortunately proved us right, and the house that Dany Bahar built is crumbling today. Lotus is over-extending its capital and hasn’t been able to make a single production car out of those exciting concept.

It now looks like money has gone down the drain as they are going back to the drawing board. Naturally, Lotus will be a no-show in Paris this year.

If the Malaysian don’t sell them, lotus will likely forget about making heavy GTs and luxury saloon and go back to the nimble sportscar business. Let’s just hope it’s not too late for them.