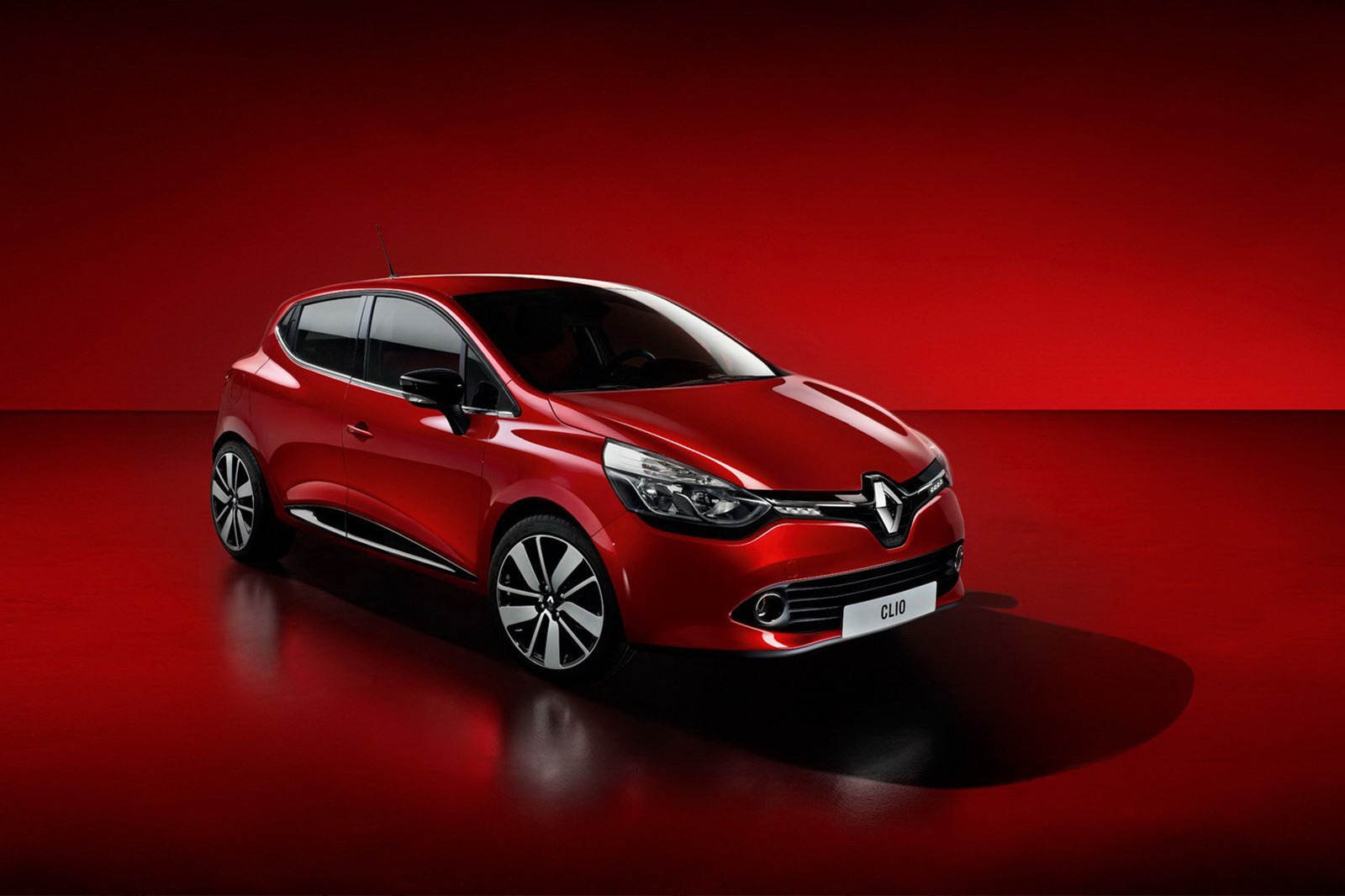 Renault’s new brad and butter model is the Clio IV, to be sold from October, after being shown at the Paris Motor Show. Two body shells will be available - hatchback and station wagon.

The Clio IV has become more of a fashion statement and is also quite expensive for a supermini now. Only time will tell if they’ve got the winning formula down, but Renault is confident it’s the next best-seller for its class.

Certainly, they’ve thrown everything but the kitchen sink into the engine bay, starting with the two new units called the 0.9 TCe and 1.2 TCe, small turbo that signal the demise of the naturally aspirated four-banger.

But who are we kidding, we’re only interested in the new Clio RS. Most reports suggest it’s packing a 1.6-liter turbo with 210 hp. The MkIV will also be the very first 5-door Clio RS. This hot little devil just can’t get here soon enough.Peugeot 208 GTI - the Other Hot Frenchman 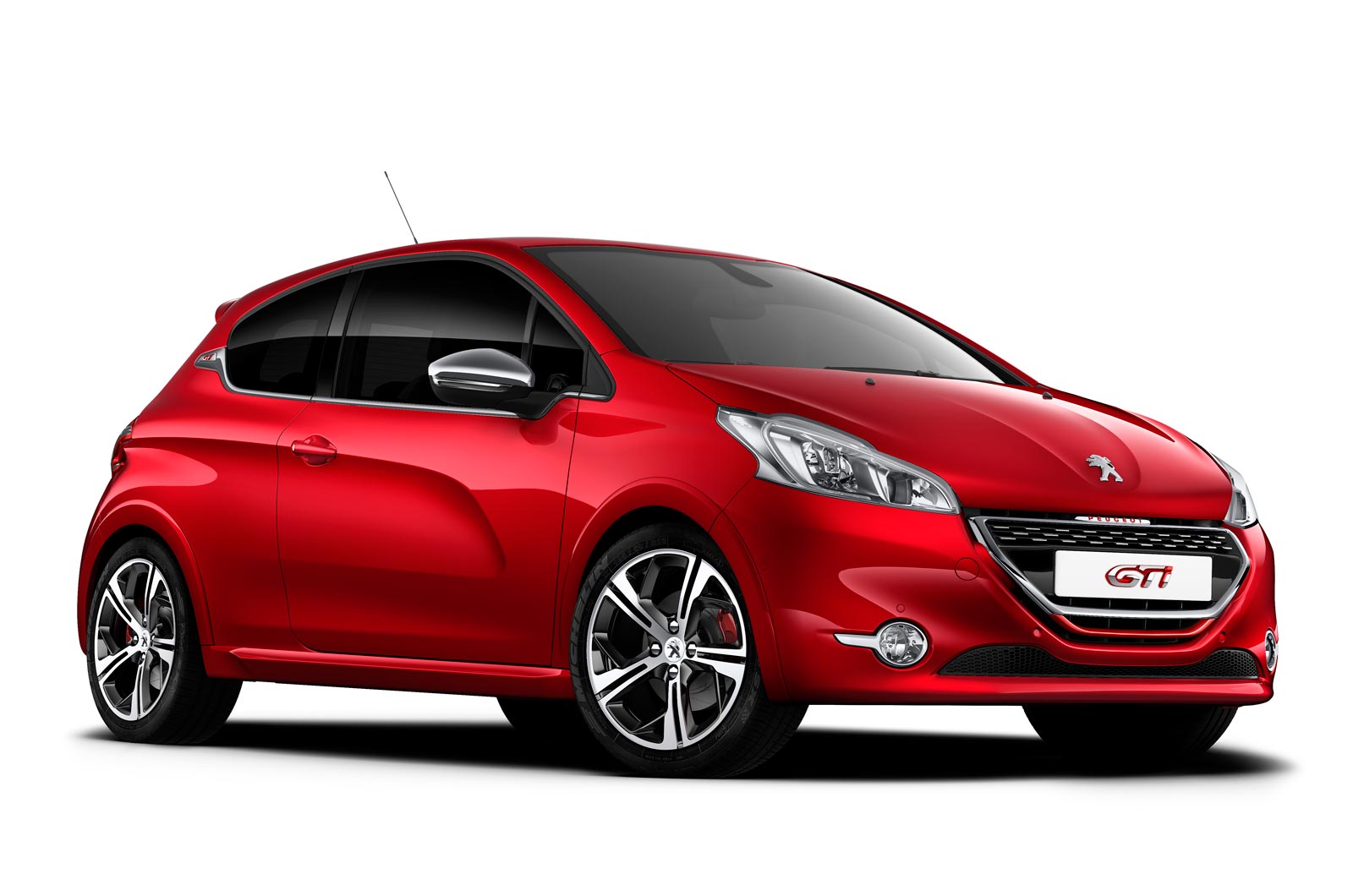 Since we’re on the subject of hot superminis with French character, there’s no getting round the 208 GTI, which promises to be their first truly hot car in this segment in a very long time.

The production version has been announced for Paris 2012 and it’s set to wow the crowd with its style, not just its performance. In fact, we’re not really holding out breath as to this being a rival for the Clio.

While both the Clio RS and this will be small and use 1.6-liter turbo engines, Peugeot has lost its touch for sporty hatches. However, on paper at least, the GTI has potential.

It’s chassis will be 20 mm wider than the standard car. Both the MacPherson strut front suspension and the torsion beam at the back have been tuned especially for the job.


Neither that nor the engine are mind-blowing, revolutionary technologies. However the 208 GTI will be very light - 80 kg lighter than the Clio RS 200 and a whopping 165 kg lighter than its predecessor, the 207 GTI.VOLKSWAGEN GOLF VII 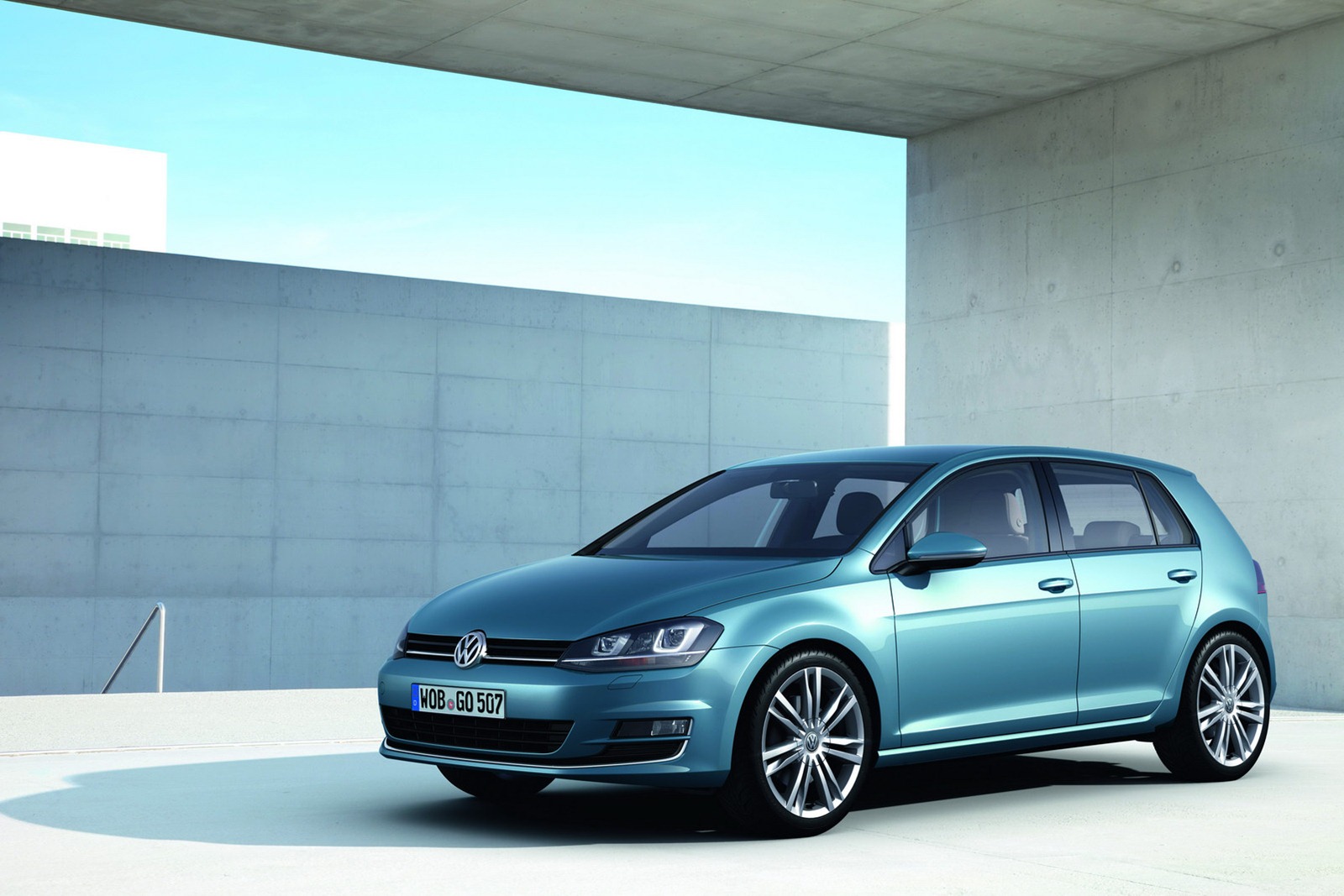 These two playthings pail in significance when compared to a real industry heavyweight, one of the top three best selling cars in the wold, the Golf.

Historically, the Golf is their most successful model with about 29 to 30 million built so far. So with the seventh generation, they played it a bit safe.

The Golf VII is built around the MQB platform, which means it’s related to the new Audi A3, new SEAT Leon and upcoming Octavia.

Honestly, it’s boring as hell in the looks department. But they will sell millions of them, and they will be making lots more money for each one thanks to standardization of the components used.

The cleanest and most efficient version is the BlueMotion, a diesel that puts out 85 g/km of CO2 and achieved a combined fuel consumption of 3.2l/100km (73.5mpg US or 88.3mpg UK). Like I said, boring… but effective. 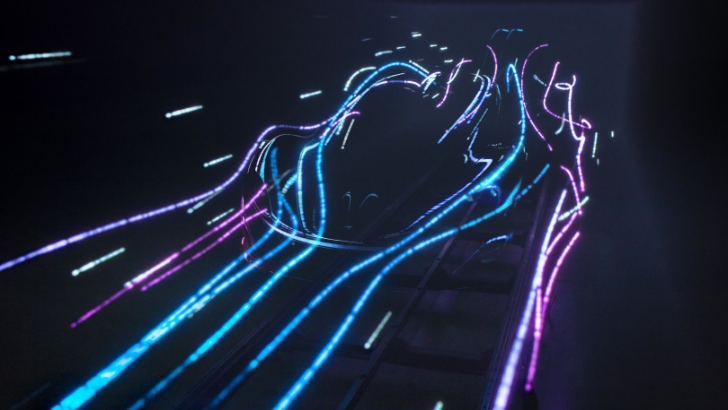 Have you ever gotten excited over a bunch of colored lines? We have, when McLaren recently released a teaser photo for an upcoming supercar, which will bow at the Paris Motor Show. Speculation would suggest this is a wind tunnel prototype for the P12 (or P1), the spiritual successor to the legendary F1.

Ar we getting ahead of ourselves? Maybe. McLaren doesn’t use the world “reveal” or “unveiling”. Instead, the British carmaker "will use this stage to showcase future plans, and unveil to the world its strategy to fast forward the world of automotive."

If there really is a concept for a McLaren supercar showing in Paris, it will most likely be powered by a 3.8-liter twin-turbo V8 in the MP4-12C. The British company has remained tightlipped about exact horsepower numbers, but one of the regional directors has stated it will be “extreme in technology: how it delivers power, how it handles. Technology is delivering performance with finesse.”