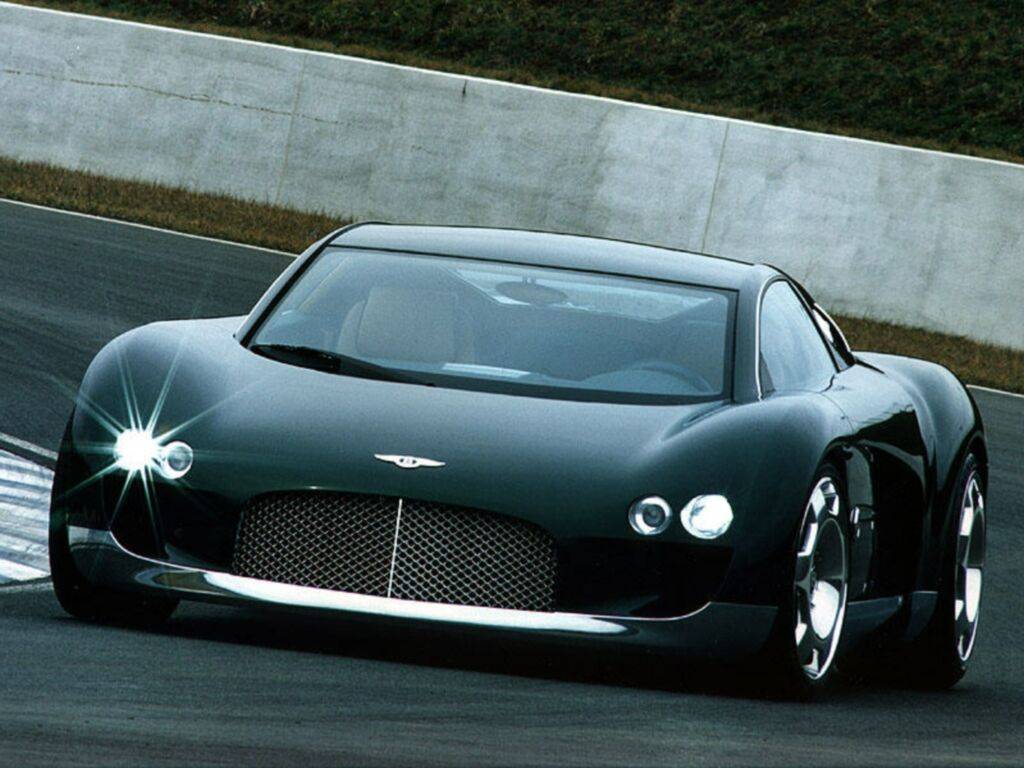 Bentley Motors has been stuck making heavy cars for too long now, and their future hold and even heavier SUV. While their fans keep telling us they handle better than Rolls Royces, that’s hardly comforting to know.

The fact that Crewe is going to put a big 4x4 into production is now a certainty, but whispers have begun to emerge, suggesting Bentley still has sporting ambitions. A report from Car and Driver suggest we might be looking at a brand new sportscar concept from them at the Paris Motor Show.

But the rumor of a Bentley sportscar are a bit older. The concept had been built, but Bentley CEO Wolfgang Duerheimer previously said that the sportscar was not chosen for production because it overlapped with the Porsche 911.

Nothing would please us more than to see Bentley make something truly fun to drive!The Fourth Incarnation of the Range Rover 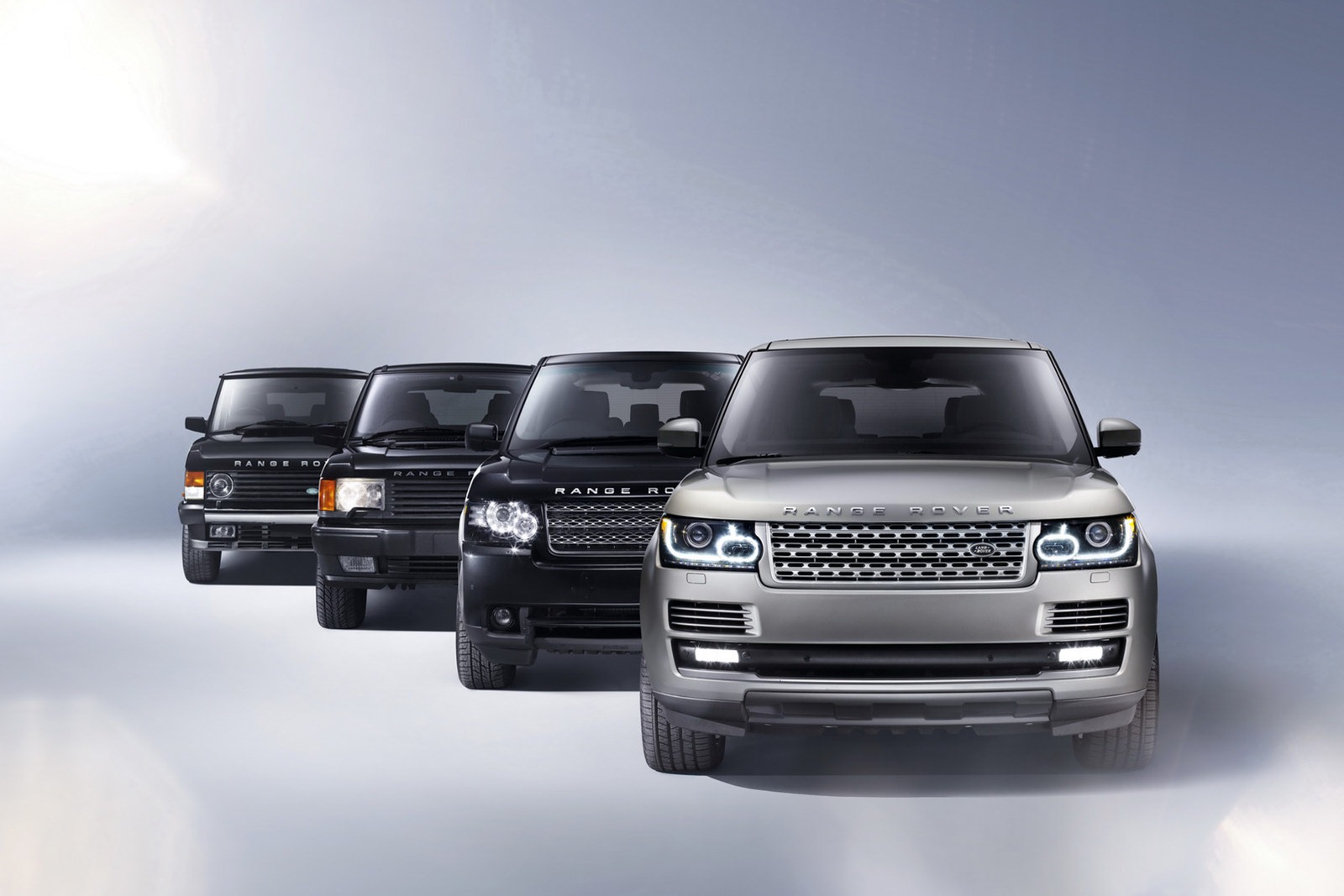 The biggest headline grabber for the fourth-generation Range Rover is the fact that it’s managed to shed up to 420 kg (926 lbs). It no longer uses a separate chassis and instead is built around an aluminum unibody. We don’t yet know if that’s ruined its offroading skills, but one thing is fore sure - Land Rover was listening.

We simply can’t underestimate the importance of this particular vehicle. The First generation was produced between 1970 and 1996. After 25 years from the introduction of the first-generation Range Rover, the second-generation Range Rover arrived and stuck around until 2002. With such a track record, the fourth model will spread to all corners of the world and will stay on sale for what will most likely be a decade.Opel’s Adam Apple: If Looks Could Kill 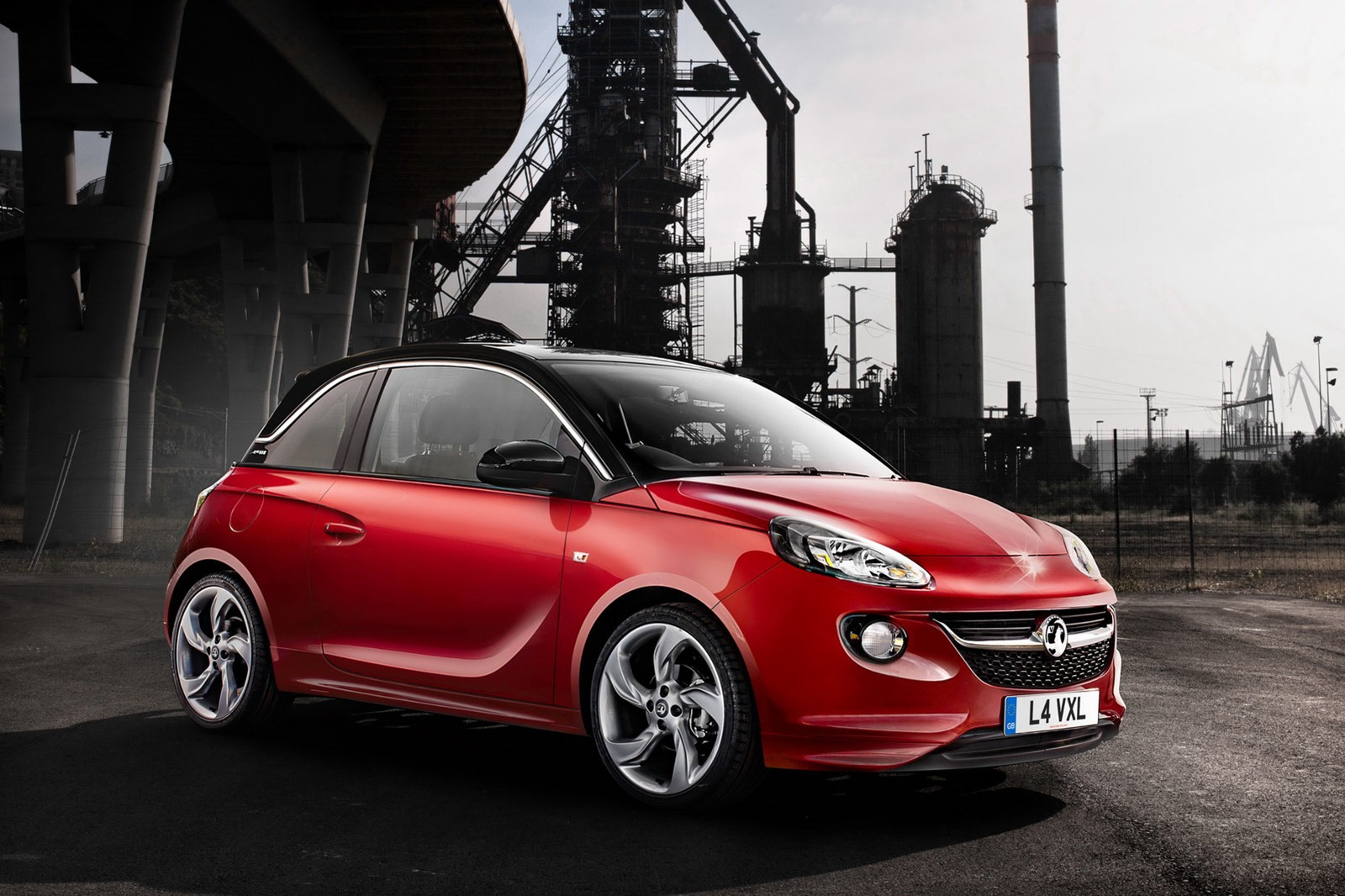 Strange name, cool car is the best way to summarize the Opel Adam, a car that pays tribute to the company’s founder. The Adam is somewhere between a city car, a supermini and a lifestyle choice for its buyers. It’s main reason for existing is to be posh!

We’re quite bored with the Fiat 500 already, and the Italians have been too busy to give it a complete makeover. But Opel seems to have learned from both Fiat and MINI and are delivering all the funky interior colors and styling packages you could want.

The main thing we like about the Adam is that its small, but it’s not retro: "But unlike other rivals in the segment, ADAM bucks the trend for retro-based design with a fresh and bold look that will appeal to open-minded individuals who want to defy convention with a car that’s distinctive and striking.”

From 2014, the Adam will use a new family of direct-injected small engines developed by GM and China’s SAIC. But for the time being at least, the Adam will be offed a choice of three gasoline engines producing between 69 hp and 100 hp. 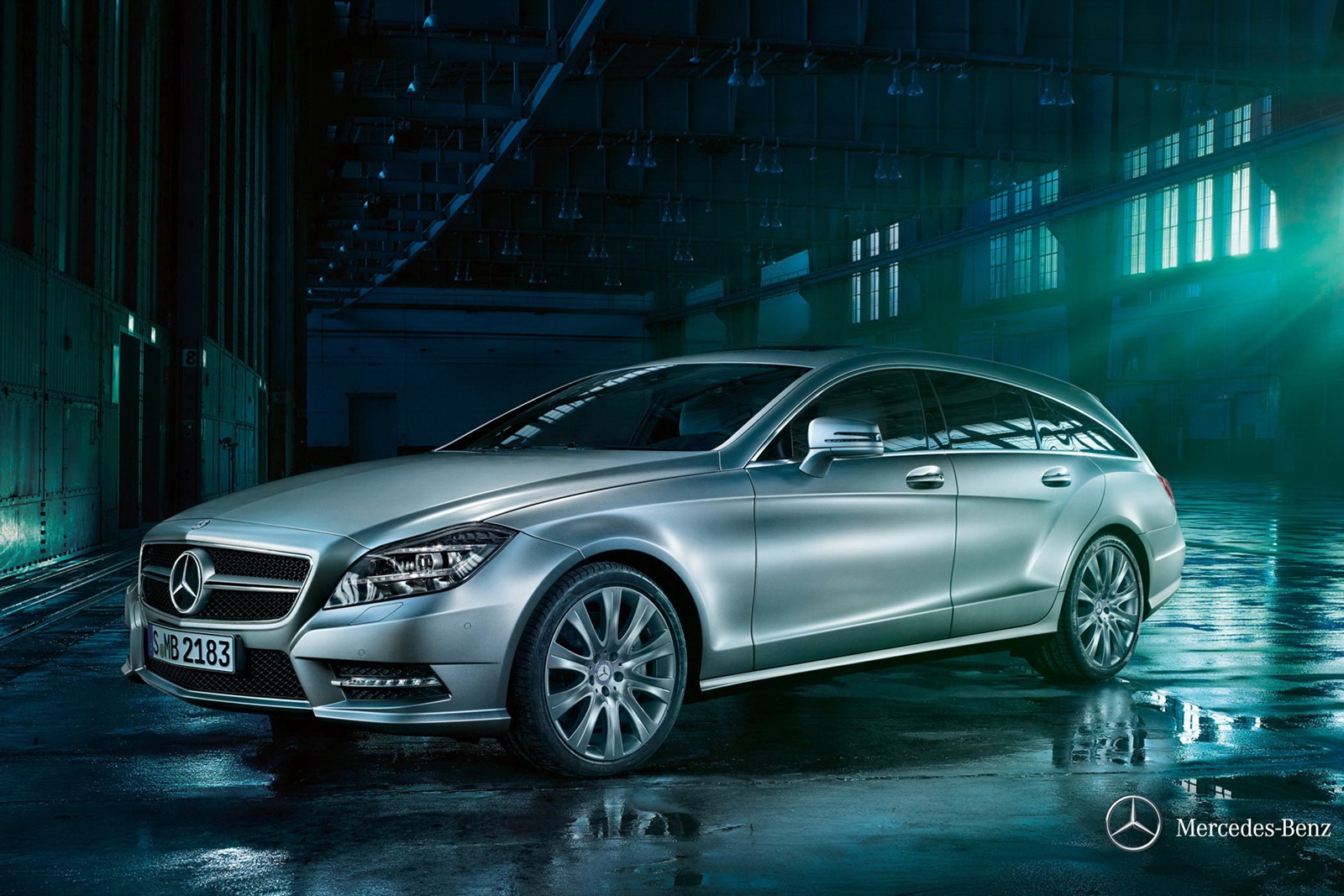 This one isn’t really that hot, but it’s still cool. We’ve seen the CLS Shooting Brake back in July, but we never get tired of looking at it since its actually the best estate that Mercedes has ever designed.

It took them two years to turn a concept shown at the 2010 Beijing Auto Show into a production reality, but the results are well worth the wait.

But what is it exactly? Mercedes will tell you that it’s "quite clearly a coupé, but with five doors and a roof which continues through to the rear." We don’t care about any of that, nor the fact it’s less practical than the E-Class Estate.

The engine range starts with a four-cylinder diesel and ends with a twin-turbo V8, so there’s something for everybody.

This car proves Germans can design something with soul!Who’s Ready for a New Fiesta? 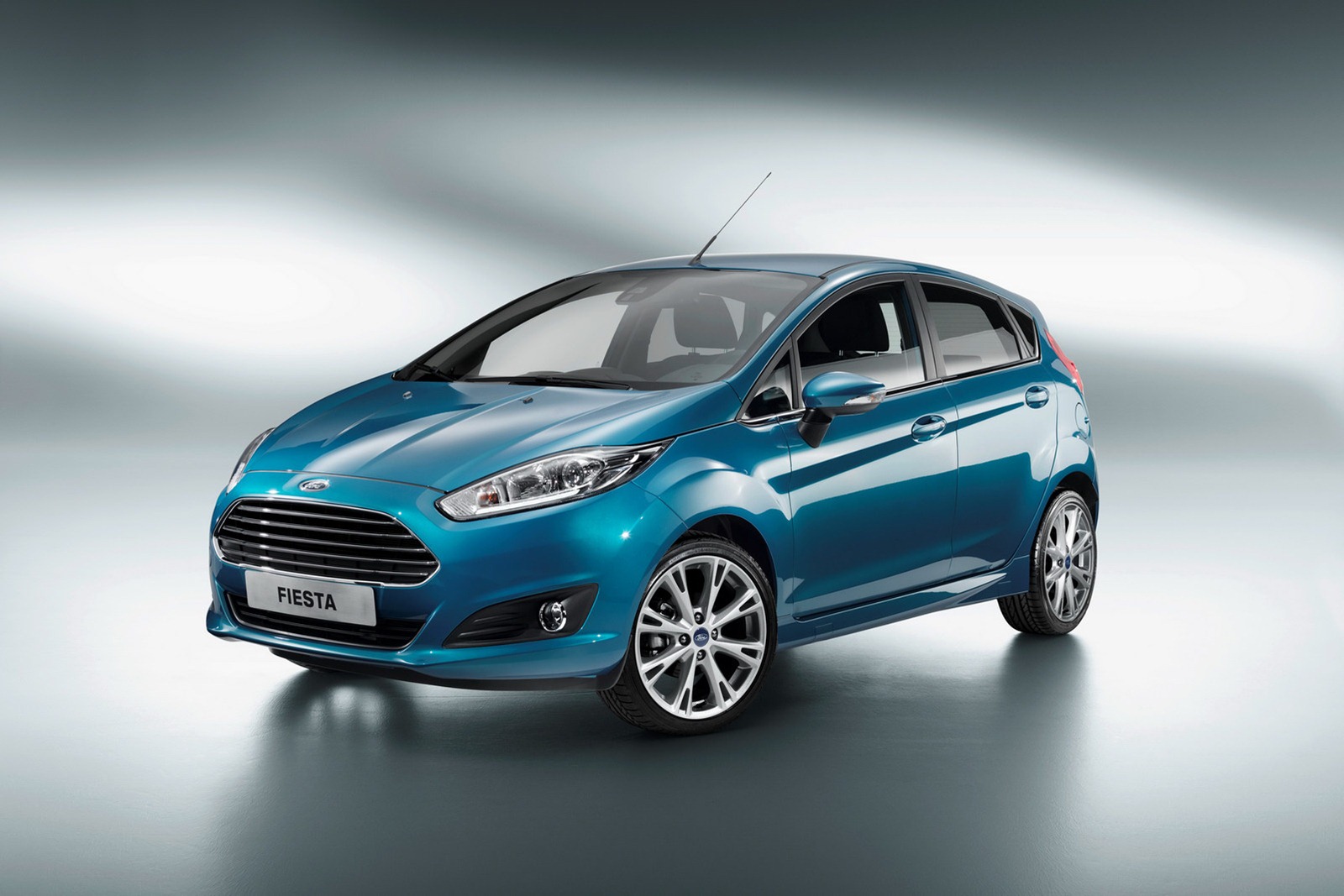 Beauty is in the eye of the beholder, but we’re quite taken with the new Fiesta. It might only be a facelift, but it’s hardly recognizable from the front, and Ford has changed everything else from the engines to the party tricks.

Martin Smith, Ford of Europe’s design chief, has given the car a more sophisticated look, through a bigger grille, power dome bonnet and headlights with integrated LEDs.

Ford has added a 1.0-liter three cylinder to the Fiesta, one which will be available in two states of tune, either with 100 or 120 hp. Sub-100g/km CO2 emissions are expected, as is combined economy rivaling any diesel.

The diesel range will see a new 1.5-liter, which will be offered with 75 hp, but should become available with higher outputs as well.

The other major change is the arrival of the new Fiesta ST, which will arrive powered by a 180 hp 1.6-liter engine in March 2013. The old ST was quite the bargain, and we’re hoping this new one will undercut the Clio by a quite a significant margin.