1 Honda, 30 Years of US Manufacturing

Honda US Drops in September 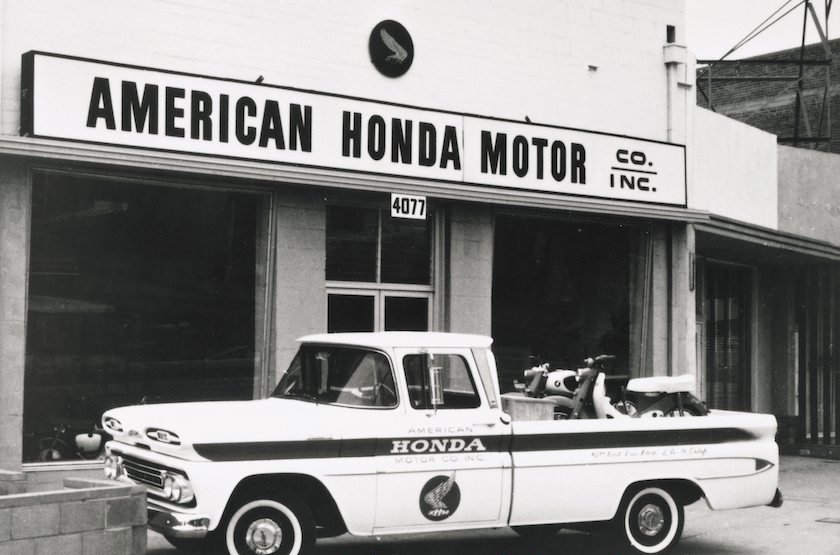 With September just over, car manufacturers are adding up the numbers to see if that magic "+" sign can be added in front of the month's sales figures. Most of them, we are sure, will not get that "+" sign, so it's really a matter of who reports the smallest "-".

American Honda for instance reported an overall drop in sales of 23.3 percent compared to September 2008. 22.5 percent of the drop comes from the Honda division, while an extra 30.3 percent was plunge "managed" by the Acura division.

In all, American Honda sold 77,229 vehicles, with the Acura division accounting for some 7,259. The best selling Acura vehicle was the MDX, with 2,220 units, followed by the TSX.

"The availability of a powerful new V-6 engine has garnered praise from the media, and now it has helped make the 2010 TSX Acura's top selling sedan for the month of September. The TSX sports sedan posted monthly sales of 2,103 units, down 5.8 percent compared to last September," Honda said in a release.

Honda's best selling vehicle on the other hand was the Accord, with 20,826 units finding new owners. At the opposite end, the Civic hybrid nearly hit rock bottom, with only 152 units sold, a severe drop of 92.8 percent compared to the same month of 2008.