4 Honda to Cut Production in the US and Japan

Honda Rolled Out Its 20 Millionth Car in North America 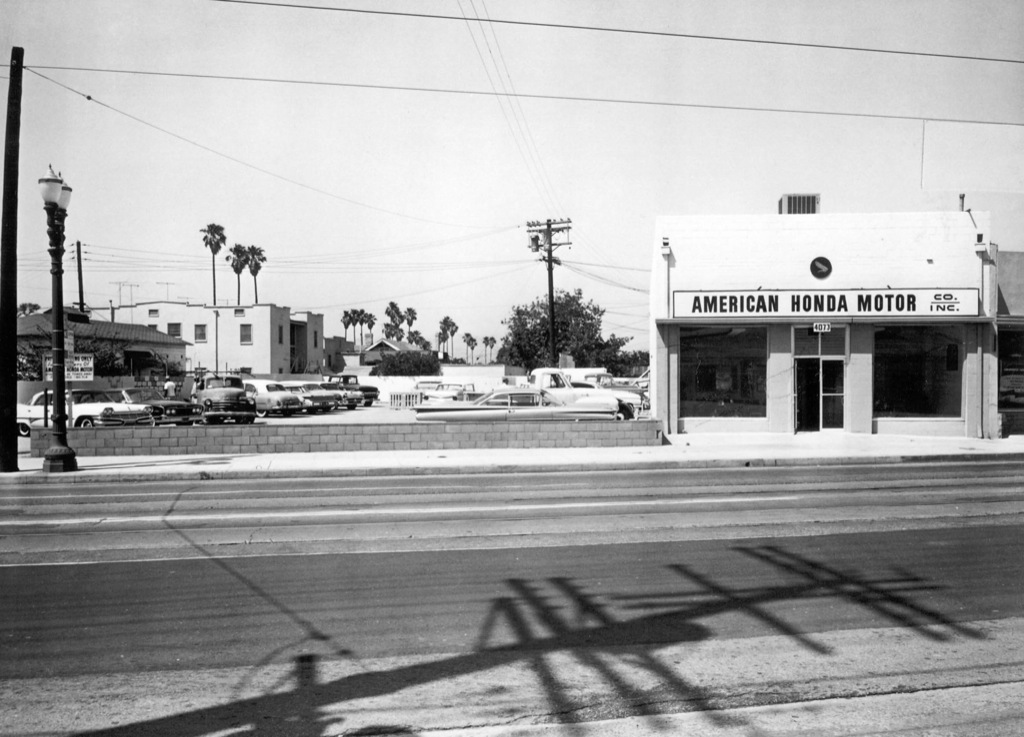 The Japanese automaker Honda today announced it has reached a new milestone in North America as the company rolled out the 20 millionth automobile last month. Honda arrived in North America in 1982, with Marysville, Ohio the first facility responsible for designing Honda models. In addition to the 20 million cars and light trucks, Honda also produced more than 18.4 million engines, mostly in Ohio and Alabama, while automatic transmission production exceeded 13 million.

Honda currently has four US production facilities in Marysville and East Liberty, Ohio, Lincoln, Alabama; and Greensburg, Indiana and two plants in Alliston, Ontario, Canada and a plant in Jalisco, El Salto, Mexico. In addition, the company works with more than 620 North American suppliers, 545 of them located in the United States. Honda purchased more than $19.5 million in parts and materials from the aforementioned suppliers, the manufacturer said in a press statement.

"The production of 20 million cars and light trucks in North America was achieved through the ultimate in teamwork by our suppliers, business partners and dealers working together with Honda associates to create joy for our customers," said Tsuneo Tanai, president & CEO of Honda of America Mfg., Inc. and head of Honda's production operations in North America, covering the U.S., Canada and Mexico.

Tsuneo Tanai also sent a thanking letter to nearly 34,000 associates working in several departments of the company, pointing that customers had and will continue to have a very important role in Honda's evolution in the North American market.

"Most importantly, we owe our deepest appreciation to our customers, as none of our accomplishments would be possible without the loyalty they have shown to their Honda and Acura products,” he said.