Honda Recalling Up To 7600 Ridgelines Over HVAC Issues 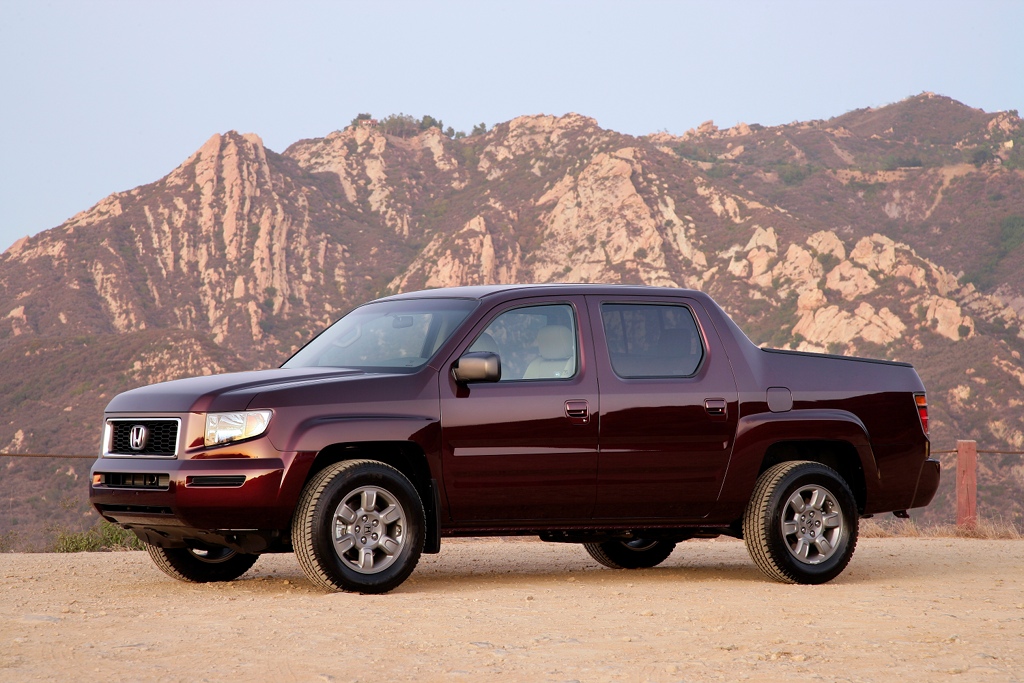 Honda will recall up to 7600 Ridgeline Pickups manufactured between January 17 2005 and June 7 2006 over potential heating, ventilation and air conditioning(hvac) issues.

According to the recall notice released by the National Highway Traffic Safety Administration (NHTSA), a wiring harness connector above the front passenger footrest is vulnerable to kicking. A strong kick delivered by a passenger can cause the connector’s terminal to overheat and this can damage the wire insulation or the connector itself.

Worst case scenario, a short circuit and even a fire can result from this.

Owners of the aforementioned vehicles should pay a visit to a Honda dealer in order to have their vehicles checked. The connector will be replaced if it is damaged and a protective cover will be installed to shield the device in the future. Of course, all the operations will be performed free of charge.

The recall is scheduled to begin in February. Owners can contact Honda or the NHTSA for this matter.

Since we're talking about the first generation of the Ridgeline (produced between 2005 and 2009) we'll mention that it was Honda's answer to the American pickup truck market. It is a double cab with a unibody architecture.

As we’re talking about a potential fire caused by a violent passenger (well, technically, it would be caused by the design/production fault, but never mind that), we can’t stop wondering what would happen if a similar problem would affect a vehicle which serves as a police car. Of course these cars have to pass special tests before being put into service but still, it could happen.