2 Toyota Deals with Crisis, Severely Reduces Production in the US 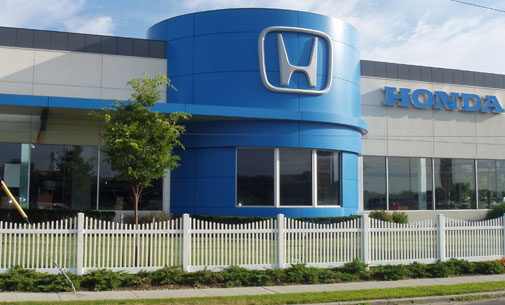 Production is reduced or even stopped for a while, people are being laid off, advertising and marketing budget have become almost insignificant. These are a few examples of the desperate measures taken by car makers around the world in the past months in an effort to fight the financial crisis that might even lead to their bankruptcy.

As expected, the crisis' effects are also felt within the Honda Motor Company. As an article on drive.com announced today, the Japanese automaker is reducing domestic production and erasing no less than 3,100 from their human resources' plan. Obviously, the unfortunate news is to due to weak demand in the car sector.

A spokeswoman for the Japanese automaker said that Honda would not renew contracts with 3,100 temporary workers in Japan by the end of April, leaving them without a job. Although Japanese manufacturers have rapidly conquered the world's market with their cheaper, fuel-efficient cars in the past years, their success was now slowed down by the current economic conditions.

As a matter of fact, Honda together with fellow car and bike companies such as Suzuki and Yamaha were among the first Japanese automakers to cut down production. Toyota Motor Company has also announced it's cutting down production as we reported earlier today. In addition, Toyota is also going to stop production at manufacturing facilities in Canada and in Kentucky, California, Texas, Indiana, West Virginia and Alabama for a few days, but the number hasn't been yet revealed.