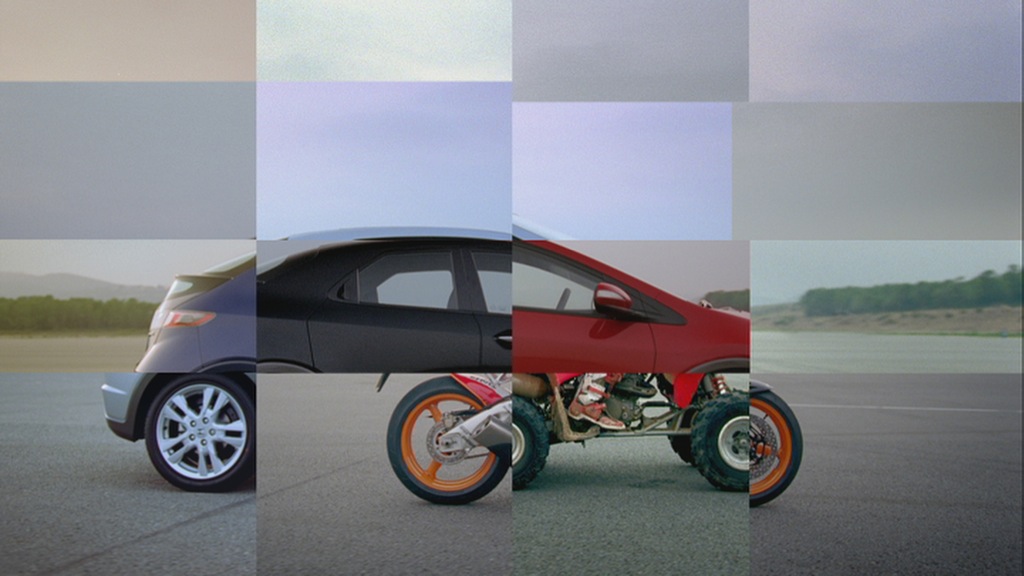 Honda’s British division launched a series of TV advertising idents to support its sponsorship of Channel 4 documentaries for the coming year.  The first phase of short films, created by Wieden + Kennedy London, will debut on More 4 today and on Channel 4 on February 4. The first features Honda apprentices and technicians learning their trade at its training facility, the Honda Institute, and carry the line ‘Curiosity Is Everywhere’.

“It’s great for us to be associated with this strand of programming as it encourages the viewer to think about issues and topics in a way that can change perceptions,” Ian Armstrong, Honda’s Manager of Communications said in a release. ”This is a great facet of Honda philosophy and something we always try to do in our communications. It will also help people understand the range of cars that we are currently making at Swindon supporting our 3,400 employed in the factory.”

“People are naturally fascinated by how things are made and work,” added Shay Reading, Creative Director. "Over the next year we’ll be exploring the unseen Honda to capture the ingeniousness, precision and positivity that runs throughout the company.”

Honda has also recently debuted its sixth short-film documentary from the Dream the Impossible Documentary Series, which highlights Honda's ASIMO (Advanced Step in Innovative Mobility), a humanoid robot which is designed to someday assist people in their homes. "Star Trek" and "Transformers" screenwriters Roberto Orci and Alex Kurtzman, academics, philosophers and several Honda associates and engineers are featured in the film.