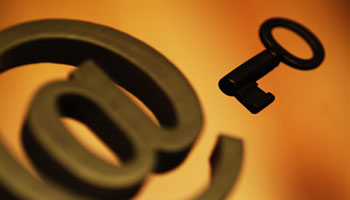 Now is this a blooper or what? You pay close attention to your digital self, adding layer upon layer of security to protect your private information from the threats of the virtual world, you spend heavily of computer systems, you come up with eight digit passwords you have to write down to remember and then you make a fatal mistake: you buy a Honda.

When you buy a Honda (or any other car, for that matter), you willingly pass along the information we have tried so hard to protect. In its turn, Honda and its associates unwillingly pass it along to unknown individuals.

A list containing e-mail addresses, VINs and login information has been lost by Honda, after an outside vendor who used it to send "welcome" e-mail messages to customers with OwnerLink or MyAcura accounts was not so careful with it. The list contained the aforementioned data for about 2.2 million customers. According to Inside Line, another list, containing the email addresses of 2.7 million Acura owners was also stolen.

Honda says the lost data is not enough for someone to use to his own advantage. Worst case scenario, hackers might send false emails to the addresses on the list, asking the owners for more sensitive information, like the social security or credit card numbers.

“Law enforcement authorities have been contacted and an investigation is in process. Further, American Honda Motor is taking steps to minimize this type of exposure in the future,” the carmaker says.

Honda, who says the data stolen is not enough to be considered identity theft, advises owners to visit the following link for more information on the subject.