3 How to Disable 100 Cars Remotely
Coverstory 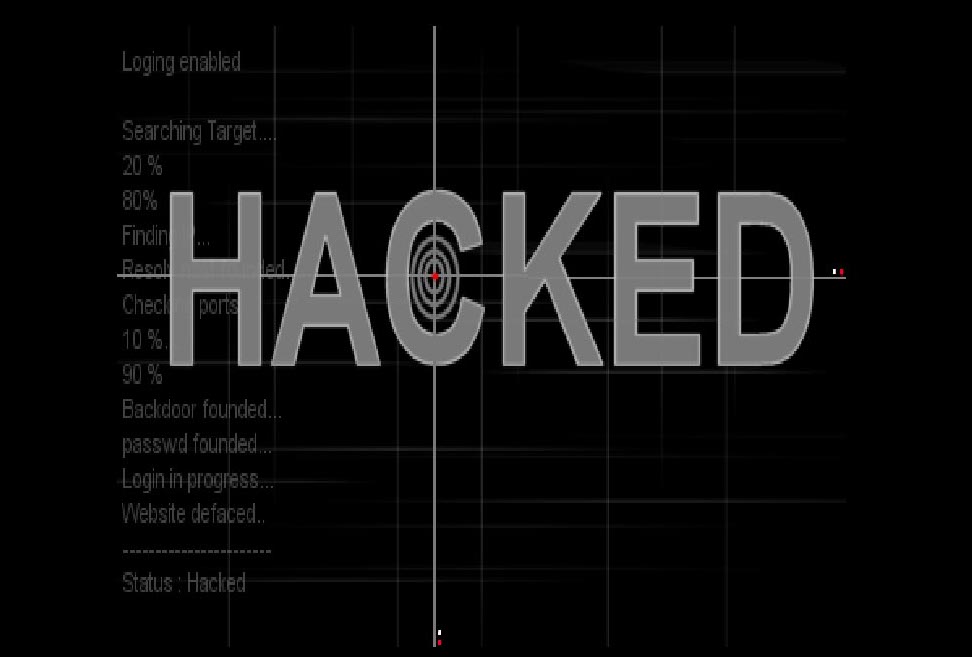 Japanese manufacturer Honda is on the lookout for the individuals, or group of individuals that, from time to time, find the back door right into the car maker's servers and steal anything and everything worth stealing.

Last week, Honda began announcing 283,000 of its Canadian customers that the personal data they felt was safe with the manufacturer have been stolen. The Japanese say that the data that reached the hands of the hackers include names, addresses, vehicle identification numbers and, in fewer cases, even financing account numbers.

This is not the first time Honda falls victim the cybercrime. In December last year, the car maker announced that a list containing e-mail addresses, VINs and login information belonging to 2.2 million customers, has been virtually stolen.

As was the case back then, Honda says that the information that has reached foreign hands is not sensitive in nature, meaning that it cannot be used for identity theft. All the information was collected, says Honda, in 2009, as part of a series of myHonda and myAcura websites campaigns.

Honda got wind of the theft ever since the beginning of May, when it began noticing "some unauthorized attempts to access account information."

As far as the customers are concerned, it's little they can do. Honda will let them know, via email, that some of their personal information had been breached, but will not be asked to do more that take notes. For those who feel this is worth a closer look, Honda set up a special number where all those interested can find out more: 1-800-839-2826.