3 Stoner Puts Honda on Top in Sepang
Up Next

Daimler Had Most Successful Brands at Image Awards 2011 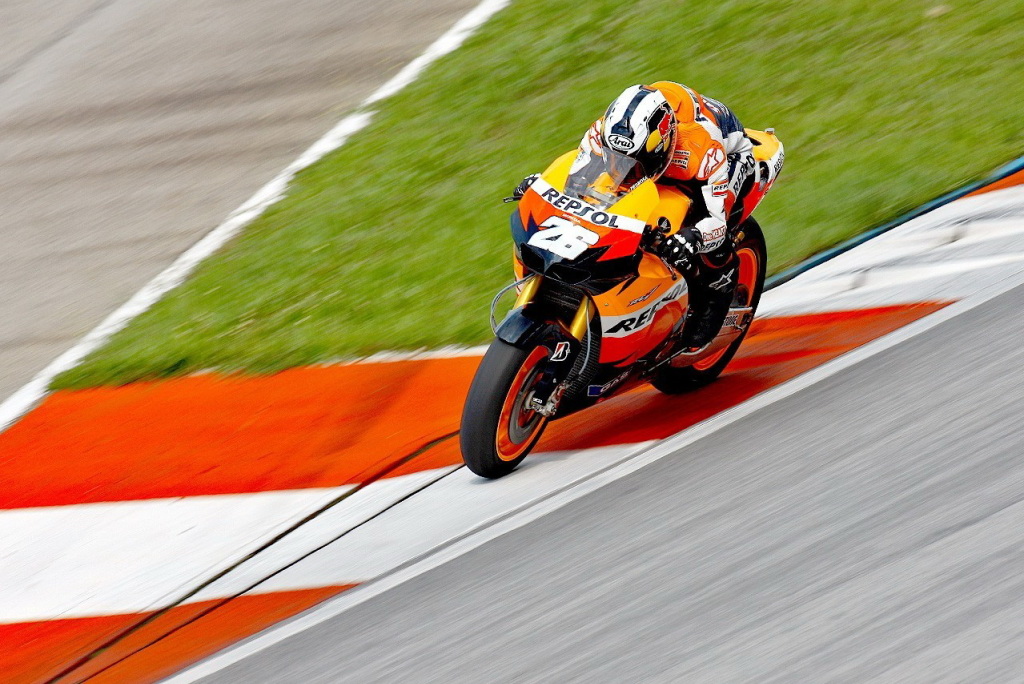 HRC vice president Shuhei Nakamoto fended off recent rumors according to which Honda's MotoGP Team is using an illegal transmission in order to secure a superior acceleration as compared to its rivals for the 2011 MotoGP season.

To be more precise, some recent reports in the Italian media hinted that Honda's new MotoGP bike, the RC212V, is benefiting from Dual Clutch Technology, something that is currently prohibited by the technical regulations imposed by the Federation Internationale de Motocyclisme (FIM).

However, during a recent press conference in Sepang, the venue where the latest MotoGP test took place earlier this week, Nakamoto made it very clear that Honda will not be using anything illegal for their 2011 programme. However, he did admit that the RC212V's transmission will ensure faster gear changes.

“Obviously HRC is not using anything illegal, but it's true that we have something new on the transmission that currently... allows for faster gear changes. We are not talking about a DCT, but I can't tell you how it works... because I don't know!” said the Japanese official, according to a report from GPOne.com.

In recent testing, Honda has practically smashed its competition in the timing reports at Sepang, topping all 7 days of action on the Malaysian circuit this month. Casey Stoner swept the latest 3-day test this week, while Dani Pedrosa and Gresini's Marco Simoncelli also got a taste of leading the MotoGP pack in testing in early February.