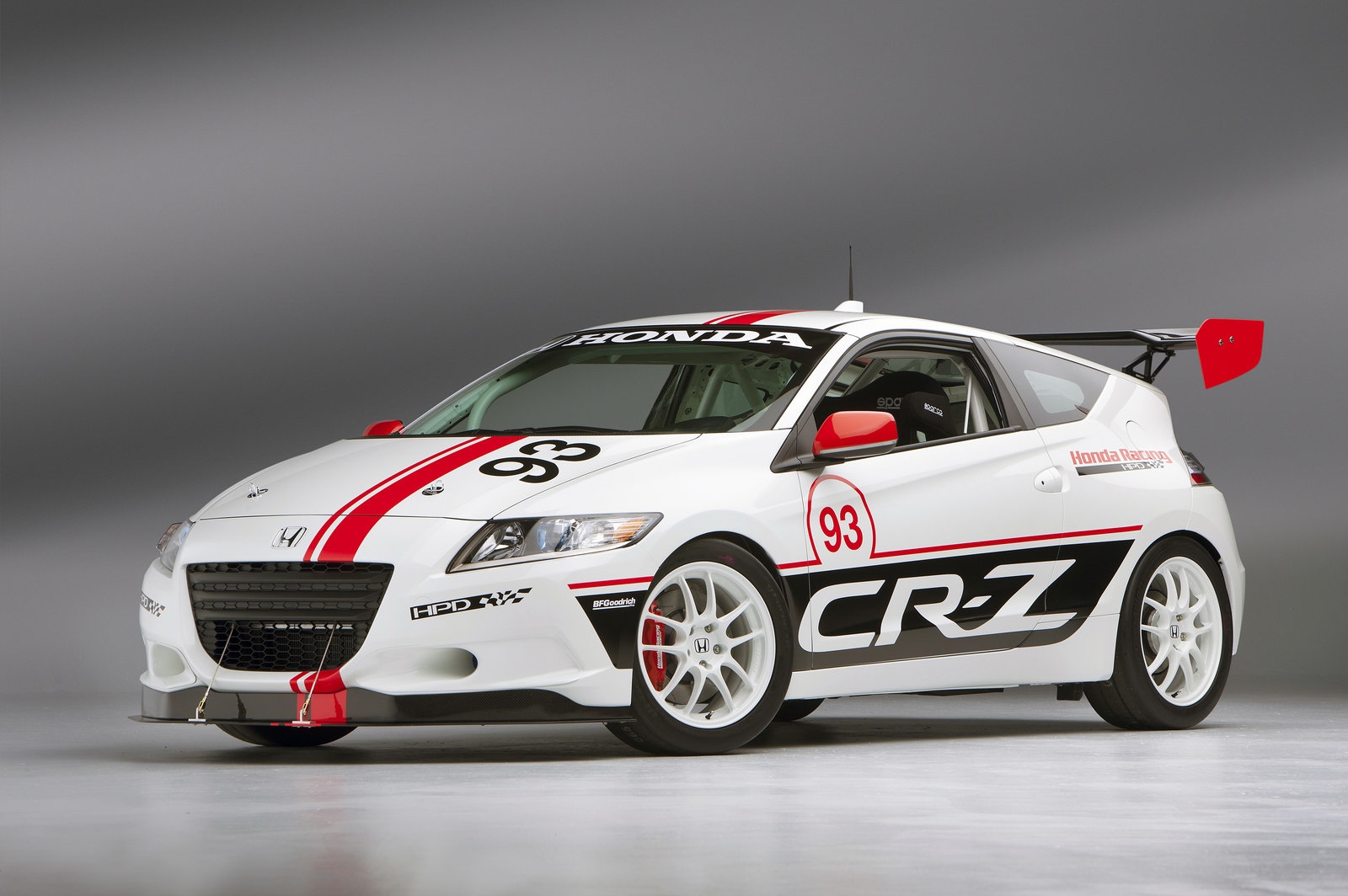 Even though no Japanese carmaker has been a serious contender at Le Mans for some years, most want to capitalize on their past success there. Mazda has taken things back to the early 90s, announcing that Patrick Dempsey will drive the 787B prototype from 1991 during the 24 hour event. It’s now time to see what Honda had in mind!

While the old Le Mans racer from Mazda is powered by a four piston Wankel engine that puts out 700 horsepower, Honda’s brand new car sound a lot less attractive, with only 200 hp on tap. However, the little electric motor between the 1.5-liter engine and the gearbox makes this a whole lot more appealing for future races.

The latest news from Honda’s motorsport front is that the Japanese company will campaign a CR-Z hybrid racecar at the second annual Le Mans Vers Le Futur, which translates to ‘Le Mans to the Future’ - a fitting name for a race involving a hybrid. Basically, this is where prototypes that could represent the future of racing are shown. Just as a reminder, Nissan is also participating in the same race with the all-electric LEAF Nismo RC concept, which makes use of the standard car’s powertrain in an all new chassis that only looks like the regular LEAF.

The CR-Z hybrid racer is the other way around... sort of. The vehicle developed by Honda Performance Development (HPD), uses the same body as the street-going car, while the hybrid power train’s performance has been boosted to provide 200 hp to the front wheels via a 6-speed manual gearbox. The extra oomph comes from the turbocharger that’s been bolted onto the 1.5-liter four-cylinder engine.