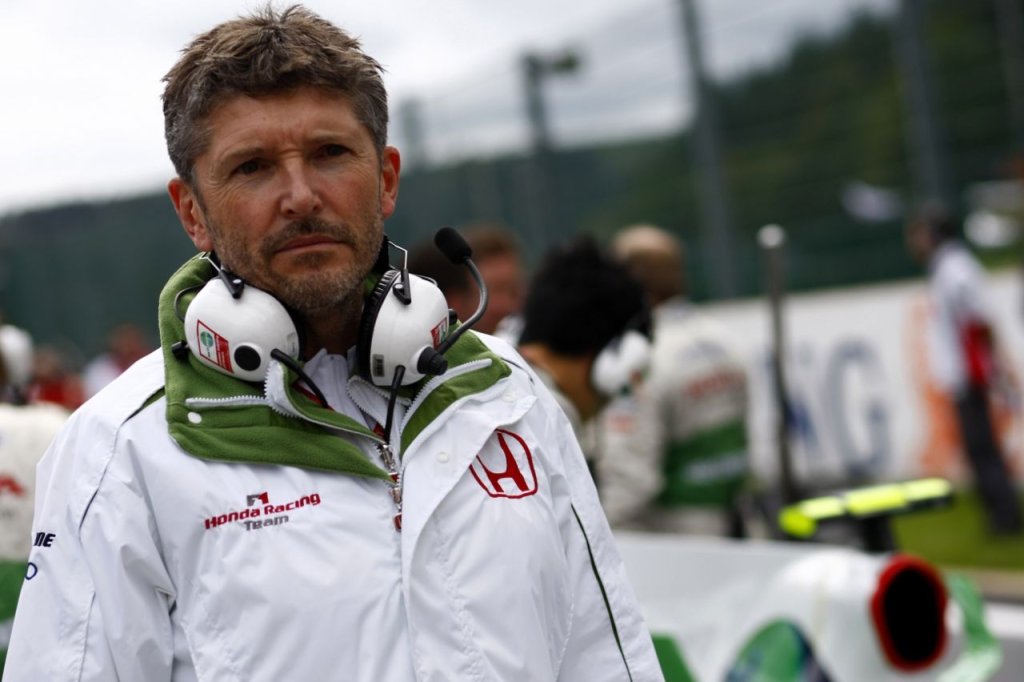 Ross Brown & Co. are starting to regroup following Honda's decision to leave Formula 1 racing. Both Nick Fry and team principal Brawn are hoping to find a buyer as soon as possible so they can go ahead with their testing for the upcoming season. With Honda deciding to supply the F1 team with the proper funds only until March 2009, Fry revealed that Honda already has 3 buyout offers on their table.

“We have only had a short amount of time but in the last 12 hours we've had three serious people come to us suggesting they would like to buy the team, so we are still hoping to be there in Melbourne. Obviously we have to go through the normal three-month consultation period with the staff to decide the future of the company and during that time we are hoping to find a buyer,” admitted Fry.

For the past year, Honda's F1 team have concentrated all their efforts on developing a winning car for 2009 (or at least a machine that could get them consistent points throughout the upcoming season). With the Japanese manufacturer out of business in the middle of testing, Brawn insists that finding a buyer is vital to continue progress for 2009.

“I think we have a great car for next year. We went through the pain of 2008 to make the gain of 2009 – to think we did that and we are not going to get the rewards is very frustrating. I hope we can find someone who can pick this up and really reap the rewards and benefits of what we have done. The car is all but designed – and our judgment on its performance level is that we will be very competitive next year and it will be a great shame if it does not see the light of day,” added the former Ferrari-an.

Designing a winning car for next year, as well as having aboard a great driver lineup – Jenson Button and (more than likely) Brazilian rookie Bruno Senna – should become the main attractions for a quick buyout. F1 supreme Bernie Ecclestone also insisted that the new ownership will profit a great deal from Honda's big (and smart, we might add) spending throughout 2008.

“They've been working hard and they've spent a lot of money to put themselves in that position, so if anyone does want to be in Formula One, this is a team they should certainly look to buy. It's a big opportunity today, with the way things are, for any company that's run efficiently to benefit,” said Bernie.

Following the latest course of events, it's more than likely that Ross Brown's team will sign up for the standard Cosworth power train for 2009. FIA have already announced the pricing for the new engine & gearbox – around £6 million – with the price going down should more than 4 teams sign up for purchase. The team will only have until Thursday to make up their mind on the matter, as that's the last subscription day for FIA.