4 2014 Honda Accord Hybrid Is a Disaster Movie, CR Says

Honda is celebrating four decades since it launched the Accord, the brand’s midsize model. The Accord nameplate is America’s most popular and best-selling car over the last four decades, according to Ward’s Auto Data.

Furthermore, the Accord is also America’s top retail-selling car in the past three years, according to IHS Automotive and Polk Research.

Honda has decided to pay tribute to the Accord’s heritage with two videos published on YouTube (you can view them below), and has refrained from making a special edition of the midsize model.

If the Accord is most known for the sedan body style, the model was first launched in the form of a three-door hatchback. Eventually, Honda put the Accord nameplate on various body styles, but the sedan remains a popular choice.

Honda has sold over 12.7 million Accords in the United States over the model’s forty-year history. The Japanese model has managed to be on Car&Driver’s prestigious “10 Best” list for 30 times, a record which has yet to be matched by any automobile of any type.

While Honda attributes the Accord’s success of early generations to the baby boomers, the Japanese automaker says its popularity continues with younger customers. According to an IHS Automotive study, the Honda Accord has been the top-selling midsize sedan to customers under the age of 35 for five of the past six years.

Overall, in the same age category, the Accord is number two in popularity, and the only car that surpasses the Accord is Honda’s Civic, the midsize model’s smaller brother.

The Accord also represents another milestone for Honda, as it was the first product of the Japanese automaker to be built in the United States of America. At the time, in 1982, Honda was the first Japanese carmaker to make a car in the USA. Since then, the Accord has been in continuous production in America for nearly 34 years. Out of all the Accords it sold, Honda manufactured over 10.7 million in North America. 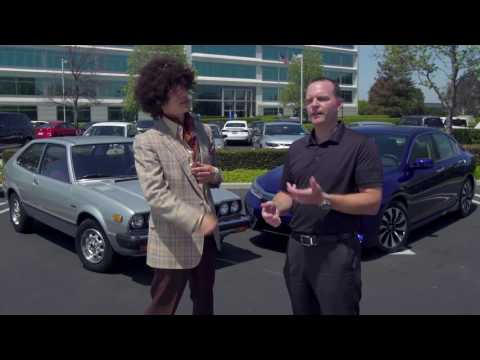 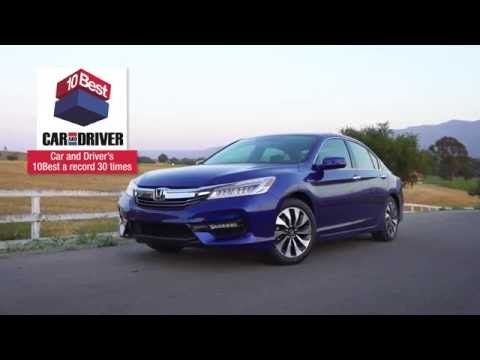