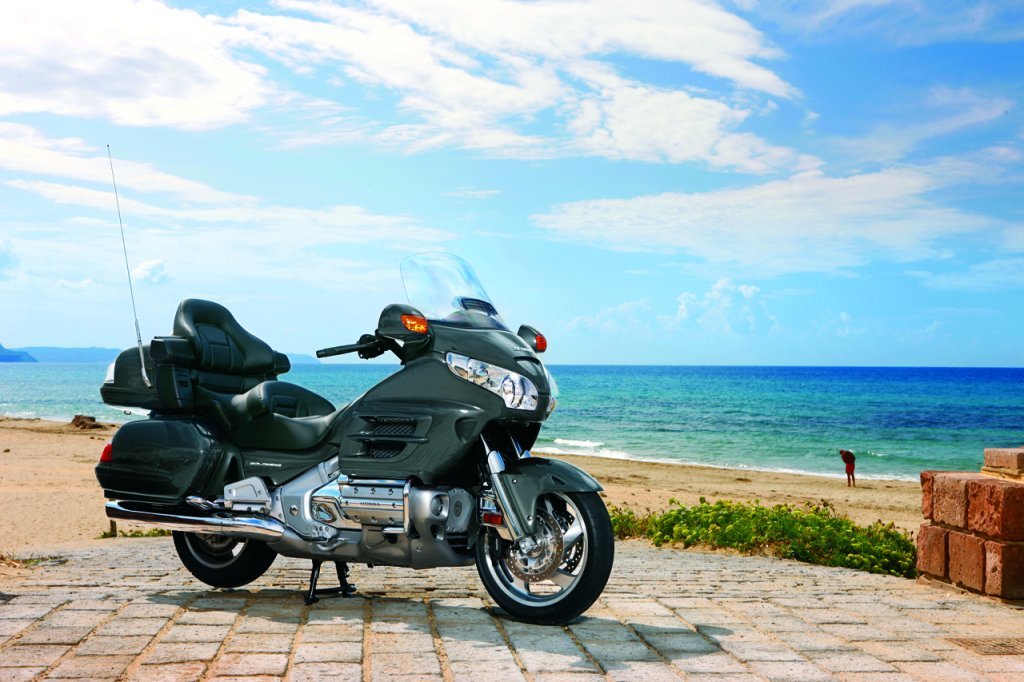 After more than a year since it announced that it is planning to discontinue motorcycle production at the U.S. plant, Honda of America recently confirmed that the Marysville Motorcycle Plant, Ohio, has closed.

Shutting off its first U.S. manufacturing site is quite unexpected, considering that Honda is celebrating its 50 years in America this year.

The closing came after the Japanese company tried to cut costs as both auto and motorcycle sales dropped significantly. As part of these efforts, the manufacturer even left competitive sports such as the Formula One racing series.

However, Honda officials announced that no jobs will be lost, as all the work and employees will shift to Japan and all motorcycles being imported to the United States. According to the Auto Observer, Honda continues with U.S. production of various off-road powersport vehicles and power-equipment pieces, but none of them are two-wheelers.

The Marysville plant was opened in 1979, and it produced about 147,000 motorcycles and all-terrain vehicles until 1997, when the ATV production moved to South Carolina. Over a million Gold Wing motorcycles were produced in the plant’s 30 years history. At its closing moment, the 330,000 square-foot plant was exclusively manufacturing this model.

The first appearance of the Gold Wing was at the Cologne Motorcycle Show in October 1974. The 2009 GL 1800 Gold Wing features many touring and safety accessories, as it comes with an ABS (Anti-Lock Braking System), an on-board GPS navigation system and an unique feature in the world of motorcycles, airbags.

Weighing 417 kg, the manufacturer provided it with a reverse gear in order to preserve some of the rider's strength. The motorcycle also features an audio system and an electronic suspension adjuster and last but not least, a luxury trim which features heated handlebars and seats.