1 Honda Vehicles Among ‘Greenest Vehicles of 2010’ by ACEEE 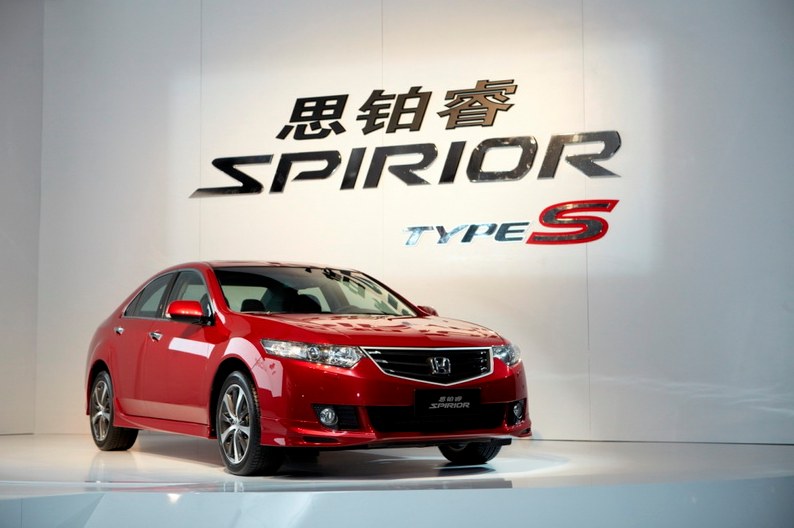 Through the automobile production and sales joint venture with Dongfeng, Honda plans to build a second automotive production plant in China. The plant is designed to have a low environmental impact and is scheduled to become operational in the second half of 2012.

The plant is scheduled to be built just four kilometers from the existing Dongfeng Honda plant in the Wuhan, Hubei Province, where Honda plans to acquire one million square meters of land. The joint venture company expects to achieve a starting annual production capacity of 60,000 units, with future expansion reaching 240,000 units a year.

“The new plant will be the first Honda production plant to generate a portion of the electricity used for production processes from solar panels produced by Honda Soltec. The use of solar energy is expected to lead to a reduction of CO2 emissions by approximately 500 tons a year. In addition, the new plant will strive to achieve a significant reduction of CO2 through other measures such as utilisation of natural light and waste heat,” the company said in a press release.

With an initial investment of around 120 million Euro, the plant is designed to accommodate production processes including welding, painting and assembly as well as adopting new environmental technologies.

Expecting shifting customer demand, Honda looked at this new plant in a flexible way, allowing it to better fulfill the diversifying market needs for the years to come. Dongfeng Honda began production of the CR-V model in April 2004, the Civic in 2006 and the Spirior (Accord Euro/Acura TSX) in August 2009 and already the sales results showed important progress. In 2009 sales of Dongfeng Honda reached 211,000 units, 28.2 percent up from 2008, achieving a record high for a fifth consecutive year.