Honda, 30 Years of US Manufacturing 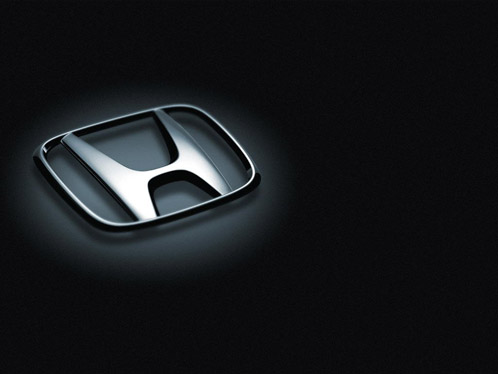 Honda of America celebrated yesterday 30 years since it began manufacturing in the US and, to celebrate the event, chose a somewhat unlikely ceremony. Instead of a Honda-whatever special edition, or a new model, the Japanese organized "a symbolic tree planting ceremony" to "represent the company's deep roots in America."

"On behalf of the thousands of Honda associates in Ohio, past and present, I want to thank our local communities and the people of Ohio for their support and friendship during the past 30 years," Hidenobu Iwata. Honda of America CEO said in a release. "The significant growth we have experienced in Ohio would not have been possible without the trust and support of our community partners."

Still, it was not only fun, games and tree planting for Honda. The event was the perfect opportunity for the manufacturer to announce the new (and very ugly, as some say) Honda Accord Crosstour will be built at Honda's auto plant in East Liberty, Ohio. Additionally, the Anna, Ohio facility will produce the engine, while the transmission will be built in Russells Point, Ohio.

"Honda's automotive operations in Ohio continue to grow in importance as they provide support to our manufacturing plants in North America and around the world," Tom Shoupe, Honda of America senior vice president added. "In addition to starting Honda motorcycle and auto production in America, Ohio is where we first began North American engine and transmission manufacturing, and where we have established a major R&D center to develop many of the products we make in North America."