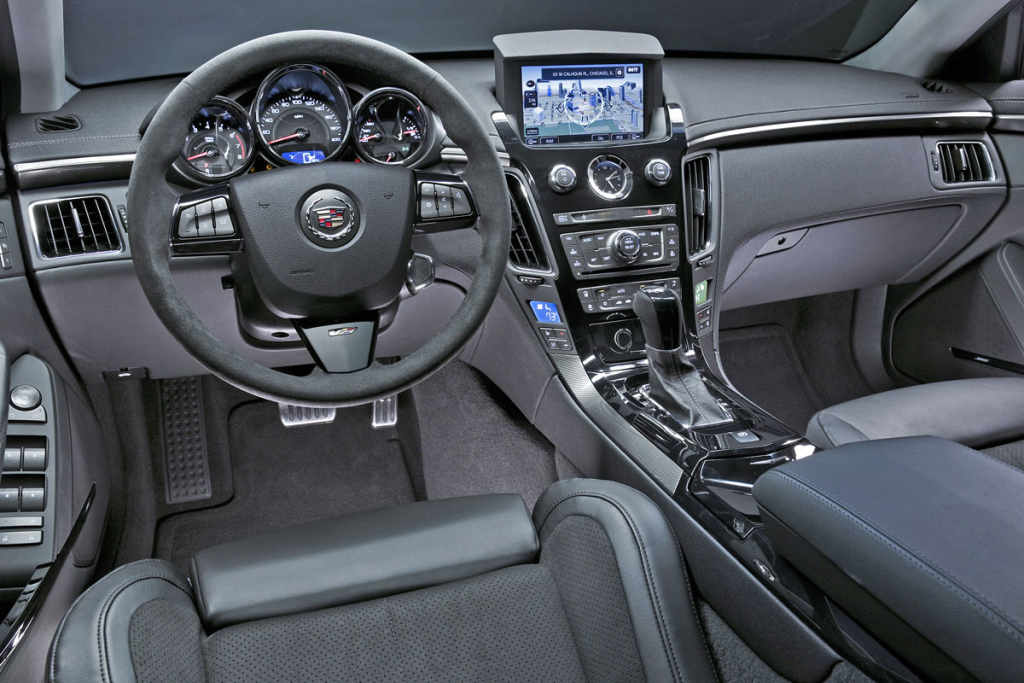 Less than 15 years after most of Cadillac's line of luxo-barges consisted of front-wheel driven land yachts that floated above the road and just said no to corners, there seems to be a revolution at General Motors' crown jewel. The overhaul experienced by the luxury brand started by switching all of its models back to rear-wheel drive in early 2000s, then by adding the V-Series program into the equation.

Five years after the first V-Series tried to steal the spotlight from “ze Germans” (BMW Motorsport Technik, Mercedes-AMG and Audi quattro GmbH), the CTS-V returns based on the second generation of the CTS. Not only becoming the fastest V-Series model in the line's five year history, the new Cadillac CTS-V is also currently the most reasonably priced Cadillac that can “really go.”

The bargain price was announced by GM to start from only $59,995, undercutting Cadillac's other V-badged offerings by at least $20,000. Considering the new CTS-V is the fastest road-going Cadillac in history and the quickest sedan on the Nurburgring-Nordschleife in automatic transmission mode, the catch still eludes us. Did we mention the car also comes almost fully-loaded (the only options consist of transmission, Recaro seats and a sun-roof)?

The hand-made supercharged V8 is a slightly detuned version of the one found under Corvette ZR1's hood, which also makes the CTS-V the second most powerful mass-produced sedan in the world (the cake still belongs to the 580 HP Audi RS6). All this power, comfort-features and a 7.59 min. time on the Nordschleife make a pretty good resume for the listed price, so all we can expect now is a performance comparo between the yank and its three German competitors.

Check the gallery below for more pictures: