1 "For the Love of Liberty" Documentary Supported by Ford
Coverstory 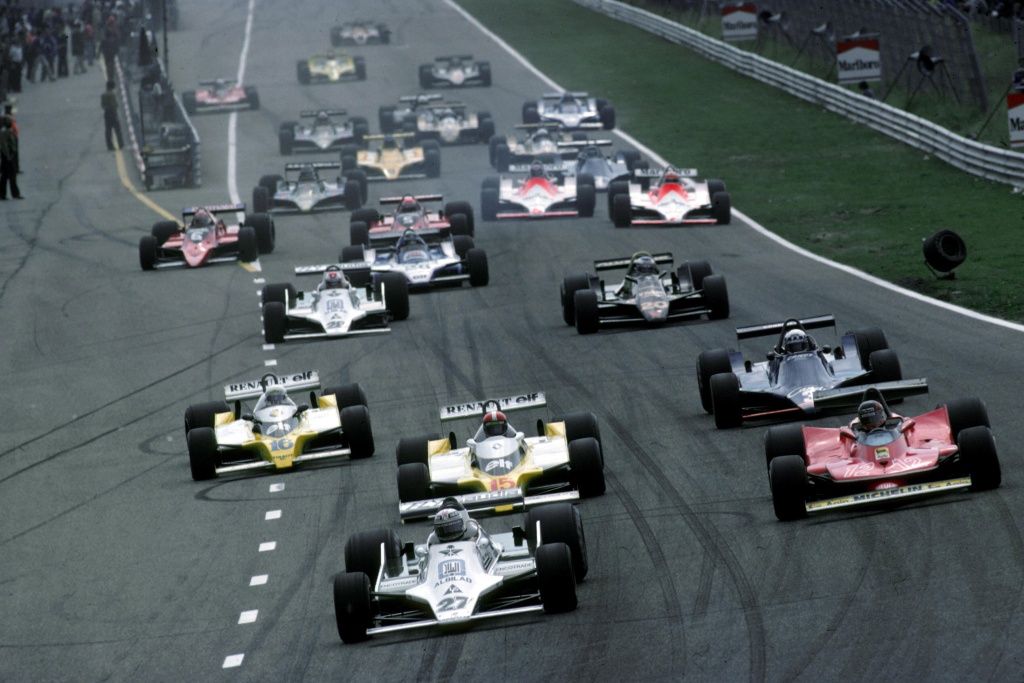 Hollywood seems to plan the launch of a big production focused on the world of Formula One. While there were some movies in the past that followed the lives of some former champions of the sport – maybe not movies, but more like documentaries – this one will reportedly look at the whole picture of F1 racing, from its very beginning and until the current era.

According to a report from the GMM news agency, no less than 3 studios are currently involved in the project, whose aim is to “span the history and evolution of the sport.” While no release date has been announced, the reports says that work for the documentary is in progress.

Spitfire Documentary Films, Diamond Docs and Flat-Out Films are working together to bring the diehard racing fans from all over the world a glimpse into the history of the greatest racing series in the world – the pinnacle of motorsports – and Bernie Ecclestone's Formula One Management is likely to contribute to it with archive films and footage in order to make the documentary a masterpiece (although this is yet to be confirmed).

What we can say is that Ecclestone is strongly supporting the production of the movie, whose producers have already started to take interviews of historical F1 figures.

“Our goal is to achieve a big-screen action documentary experience with all of the style and charisma of the era,” said Flat-Out Films' Michael Shevloff, while Spitfire's Nigel Sinclair added: “We are truly honoured to make this film, to tell this story which has never been told.”