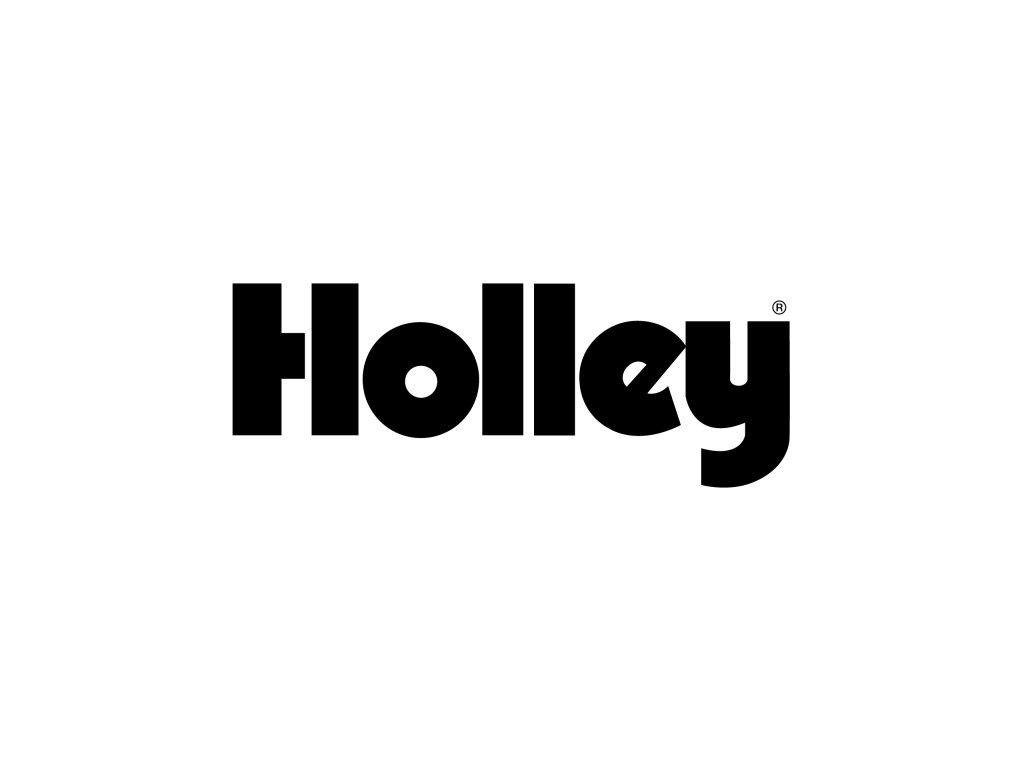 For the second time in two years, aftermarket high-performance carburetors and automotive fuel-injection systems manufacturer Holley Performance Products was forced to file for Chapter 11 protection. The news comes after earlier this year, the American manufacturer announced it will reduce staff, cut pay and even close a facility in Mexico in order to reduce costs.

In the filing submitted in court, Holley says it has managed the counter-performance of dropping no less then 40 percent since it emerged from bankruptcy in 2008. The fact that Caterpillar, a major client for Holley, discontinued a line of truck engines left Holley without a major customer for the emission control components it delivered.

According to Thomas Tomlinson, the manufacturers co-CEO and CFO, Holley is now trying to negotiate a deal with the holders of the company's first-lien secured debt.

Holley is one of the oldest automotive companies in the US. It was founded in 1896 in Pennsylvania, with the creation of the so called Runabout - a three-wheeled vehicle powered by a single cylinder engine, signaling the shift of focus for the Holley brothers from motorcycles to automobiles.

Since 1960s, Holley carburetors have been used in cars racing in the NASCAR series.