Holden to Be the First GM Unit to Die, Expert Predicts 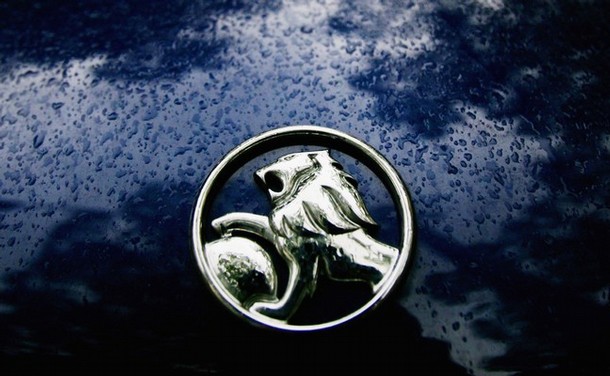 GM's Australian unit Holden won't survive the economic downturn and will become the first General Motors unit to die due to this reason, editor of the car buyers Dog & Lemon Guide, Clive Matthew-Wilson, said in a interview with the Sydney Morning Herald. The reasons are fairly simple, as Holden encounters more and more problems that bring it close to bankruptcy, with job cuts and lowered production becoming common things among those involved in the company.

For example, Holden recently confirmed that from May it will slash production of the Adelaide production facility from 600 to 310 vehicles per day, the aforementioned source wrote.

''Australia's car factories are losing money on every vehicle they make,'' Mr Matthew-Wilson said in a statement. ''No amount of incentives from the state and federal governments can solve this basic problem. It's not a matter of whether they close down, but when they close down.''

Furthermore, Ford and Toyota might also bite the dust when it comes to the Australian market, as both companies are experiencing decreasing sales and collapsing demand in this particular region. Toyota for instance earlier this year received a $35 million funding package to produce a hybrid version of the popular Camry sedan in Melbourne. The manufacturing process is projected to start in 2010 and is expected to help the Japanese automaker preserve jobs and avoid cost-cutting measures that could affect its local operations.

''People falsely believe that Ford is doing OK. That's not true,'' he said. ''American Ford's sales are down 43% in the first quarter of this year. Ford is losing billions just like GM; it's just that Ford arranged private sector finance before the recession, so it's not quite so obvious how serious things are.''