1 Holden to Be the First GM Unit to Die, Expert Predicts 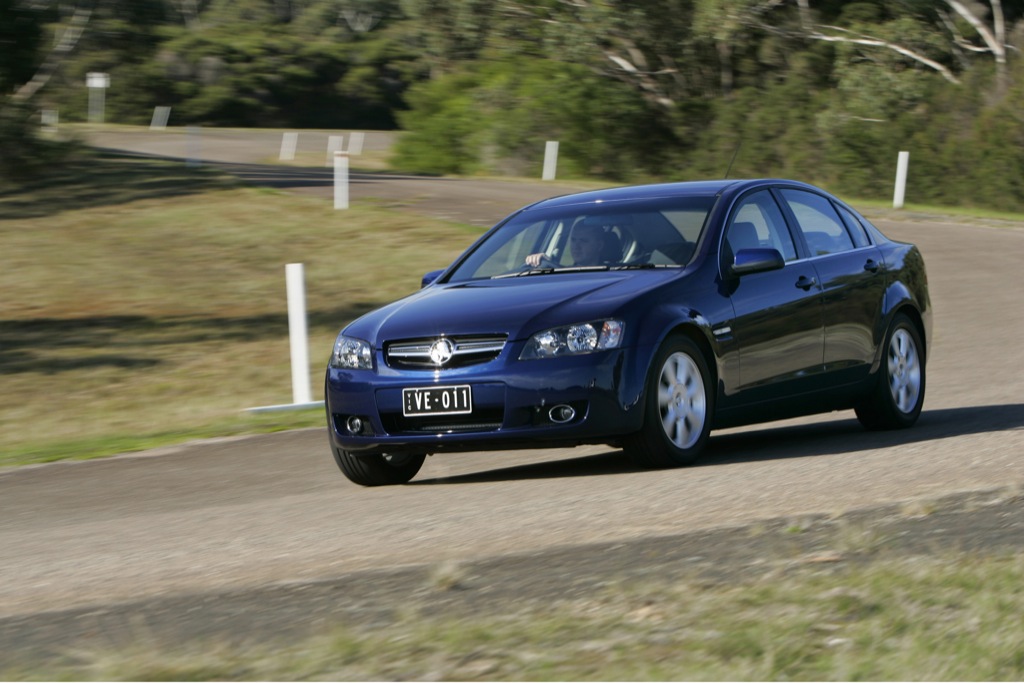 Australian manufacturer Holden is going to put all its hopes in the domestic market, as exports are continuously collapsing since the beginning of the economic turmoil. Furthermore, the company believes its new models, including the upgraded Commodore range, will become more attractive for Australian buyers.

“We shouldn’t be doing any more than 30 per cent … on export,” said Holden chairman and managing director Mark Reuss, according to drive.com.au. “Export markets are great but at the end of the day you need a great fundamental business in Australia. You should be making where you’re selling. You need a really good core business here."

To give you an idea, Holden's exports fell for almost every single model, especially for the Commodore, which experienced a 86 percent drop in deliveries outside the country. The reasons? There are several to talk about but one of them is actually GM's decision to kill the Pontiac brand. The American parent company was selling Holden's Commodore in the United States as Pontiac, which obviously boosted the Australian manufacturer's figures in this region.

Nevertheless, Holden's chairman says the company will continue exports but it just won't rely on them as much as in the previous years when it had fairly high expectations from this particular area.

"Anything we do outside that is great, we’ll try and have export markets. But to have any entity fully dependent on export markets in this world that we’re dealing with today is probably not a great business model," he said.

"If anything this has focussed our business on what we need to do to be a good company in Australia first. It’s not something we’ve studied. I haven’t run that business case."