The steering wheel of a car is one of those instruments which we pretty much take for granted. We mean, who ever heard of a car with no steering wheel? When buying a new car for instance, we bring hell upon the head of the sales person, asking all kinds of more or less ridiculous questions about the fabric on the seats, the number of bolts holding the wheels in place or the composition of the paint. In very rare cases, we think to ask about the steering wheel. Some of us even think the steering wheel magically came to be at the same time the car did. That it was somehow already in the mind of the inventor as the perfect tool to make the new contraption work. That's not entirely true. The steering wheel did not came to be at the same time with the car, but was adopted later, as it became obvious its shape is perfect for the task. You must take into account that at the turn of the 19th century, when the idea of the automobile germinated in the minds of the time's inventors, there was really a single man-made machine the man himself controlled: boats. There was no way to steer a train, as its tracks guided it from point A to point B without human input. Turning a carriage only meant pulling the harness left or right, depending on your intentions, so there was no need for an additional mechanical device to be created. All of the above meant that the car's inventors had really one source for inspiration when trying to figure out how to steer a car: boats. Boats used human activated rudders, controlled by means of tillers, to turn, so the idea appealed to the car's creators. By 1894 however, the use of a tiller to steer a car became more and more ineffective. Taking inspiration from the same nautical industry, car builders began replacing the tillers with ship-inspired helms. Simpler and smaller than their nautical counterparts, the steering wheels in the car made their mark during the Paris-Rouen race, when the Panhard model driven by Alfred Vacheron was first recorded using a steering wheel to turn. The ease of operation shown in the 1894 race meant that by 1898, all Panhard et Levassor cars came equipped as standard with steering wheels. The principle quickly caught on and similar systems sparked across the world. In Britain, Charles Stewart Rolls bought a Panhard from France and implemented the steering wheel into his designs. By 1899, the steering wheel fever expanded to the US, where Packard introduced the steering wheel on one of its models. By the time the Model T arrived, the steering wheel was an essential part of the car. After that moment, the steering wheel stuck with the car, with its most common shape, that of a circle, unchanged for more than a century now. What did (and still does) change however is the purpose the steering wheel serves. As humanity crawls its way through the 21th century, the steering wheel is quickly leaving behind its established role of "helm of the car" and becomes more and more of a command hub for the entire vehicle. But let's take it one step at the time. POWER STEERING

History of the Steering Wheel 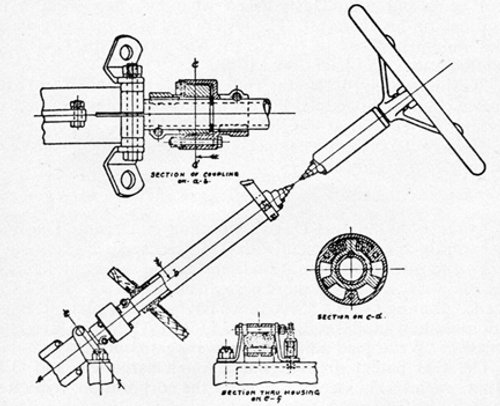 For decades, the steering wheel remained nothing more than a wooden circle, mounted inside the car and through which the driver controlled the directional movement of the vehicle. It had and it served no other purpose. As you might imagine, steering with early wheels was not an easy task, as the whole procedure was done mechanically: the driver pulled the steering wheel to the left or right. Of course, the wheels resisted the commands, and the friction with the surface below made steering a difficult task at times, especially when the car was stationary. 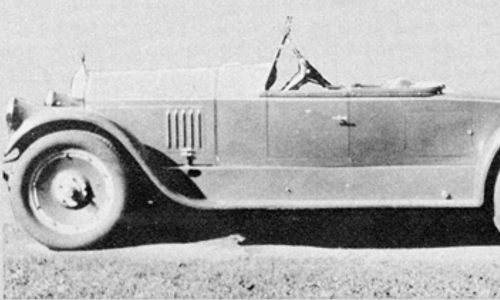 Several attempts to introduce power steering to the automotive world were made. G.W. Fitts received a patent for a power steering gear all the way back in 1876, while a vacuum-based system was patented in 1904; in 1902, Frederick W. Lanchester patented a hydraulic power system in the UK. Yet, none of them made it into production.

It was in the 1920s when experiments with what was to become the precursor of power steering began. Francis W. Davis, an engineer with the Pierce Arrow Motor Car Company, trying to make steering for truck drivers a little easier, ended up inventing the first power steering system to be fitted into a car.

Coincidentally or not, it was the nautical industry which sparked the advent of power steering in cars, as it had done with the steering wheel itself. Davis based some of his early work on the power steering system used in ships, only that with hydraulics. He slowly worked his way around several problems he encountered and managed to fit his system into a Cadillac. 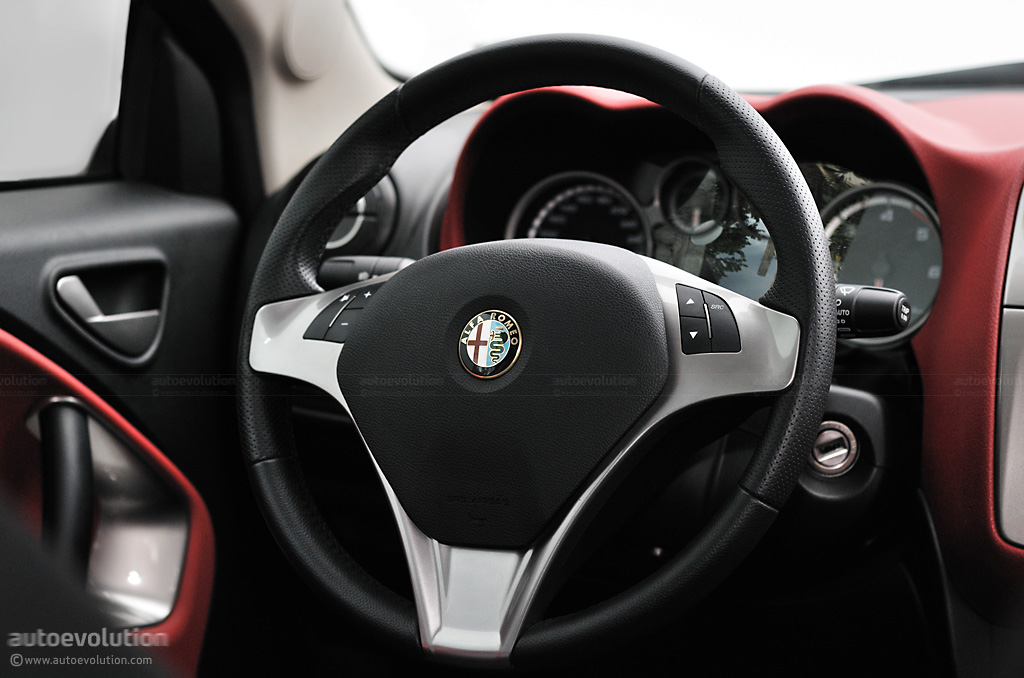 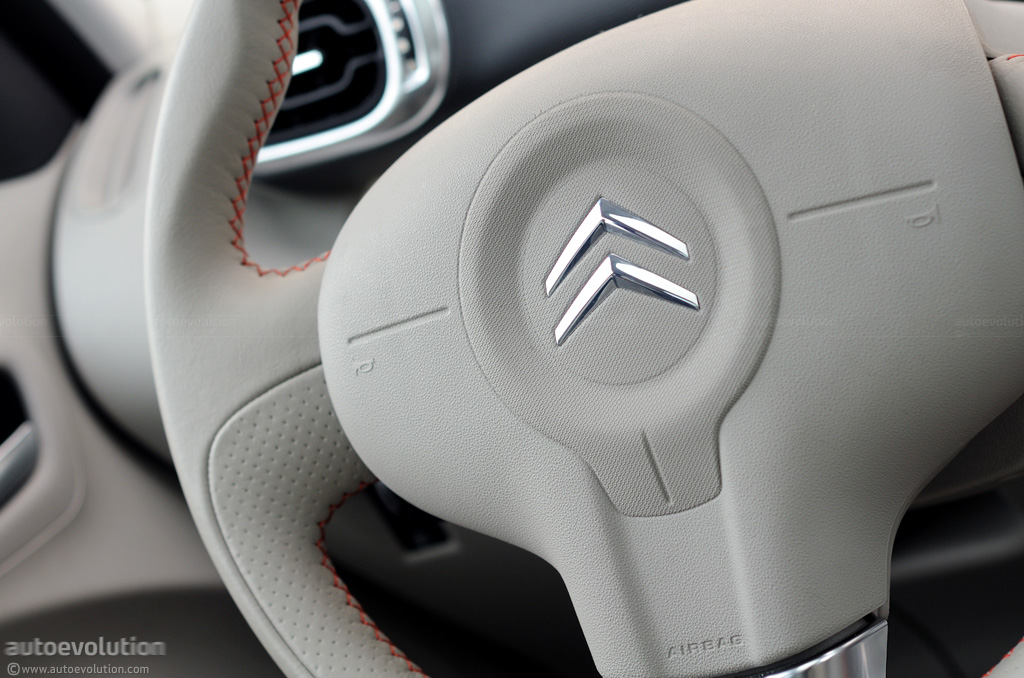 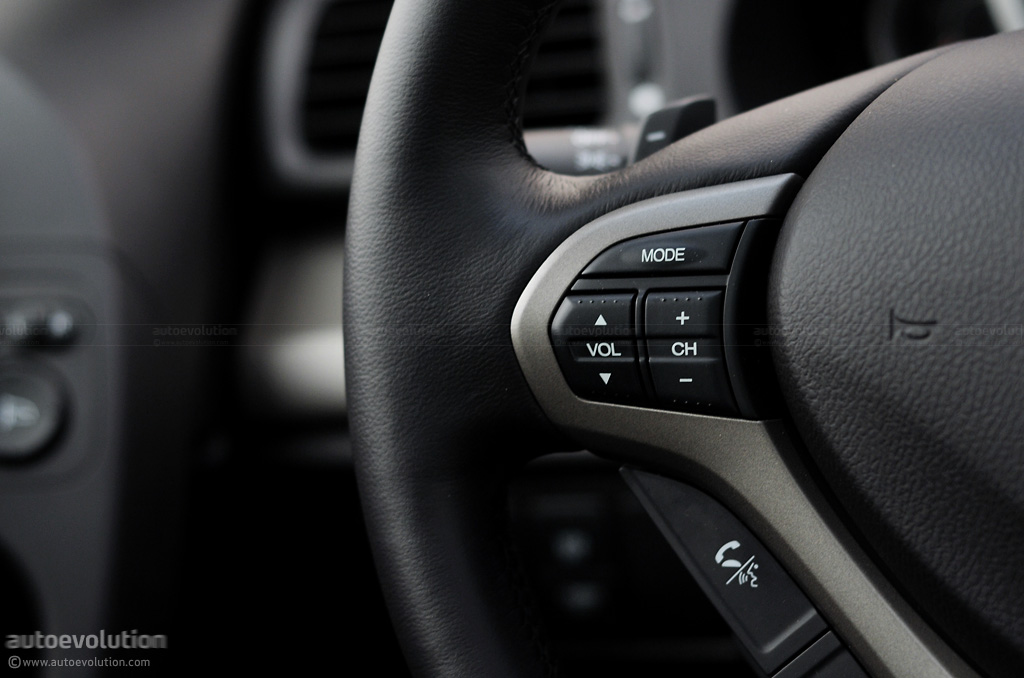 Between 1931 and 1943, Davis received patents for five different inventions which made up the power steering system. His invention was acknowledged by GM, who made a contract with Davis to fit it into future Cadillac models. The contract was eventually scrapped in 1934 due to the economic crisis.

In 1936 the Bendix Corporation took note of Davis' work and signed a deal with him to build and promote the product. By 1939, ten models using Davis' hydraulic power system had been built and only two sold. Again, coincidentally or not, GM bought two systems to fit them into experimental Buicks. And then the war broke out...

As it did in so many fields of human existence, the war pushed power steering development into high gear. The driving force behind it was the Military one, who wanted, obviously, easy controllable war machines. Bendix-Davis systems saw action for the first time in 1940, after being fitted into Chevrolet armored vehicles built for the British Army. By the end of the war, over 10,000 vehicles equipped with power steering were roaming the battlefields. 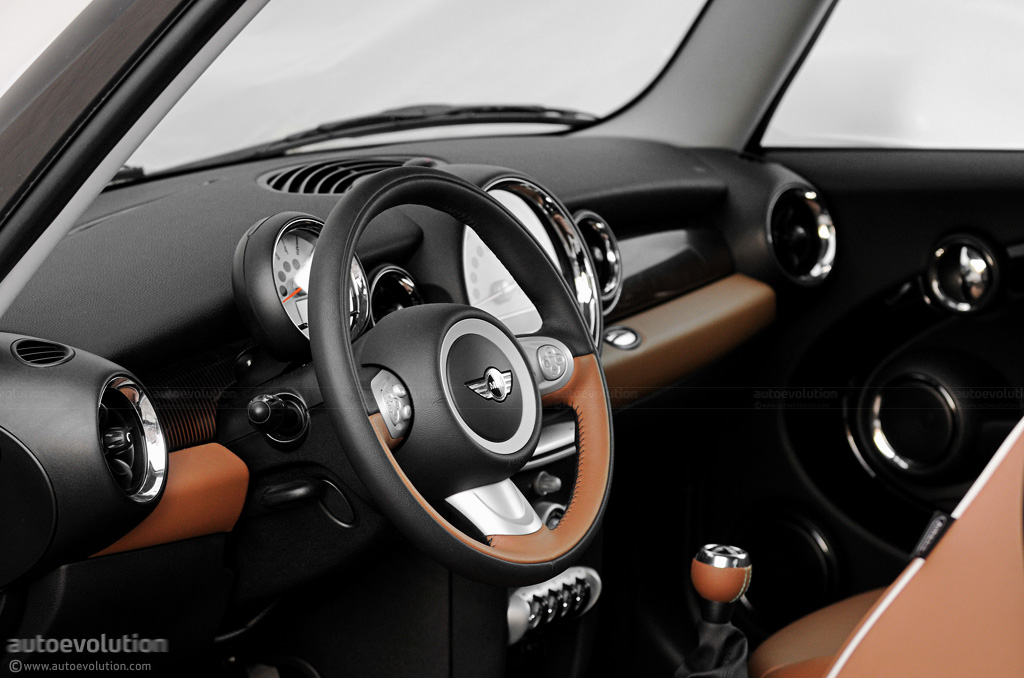 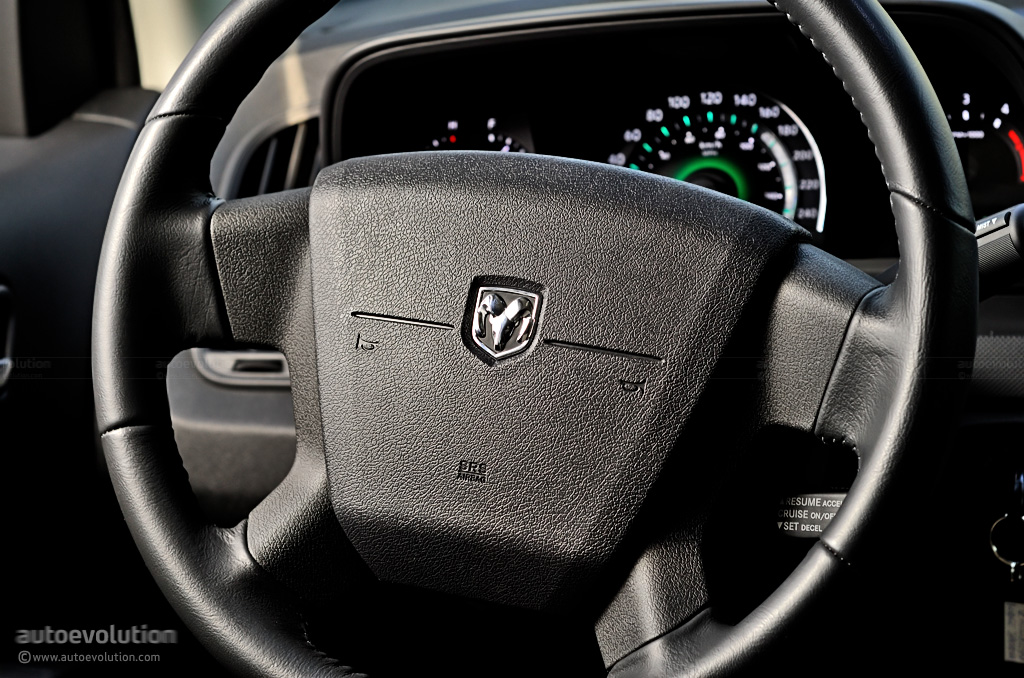 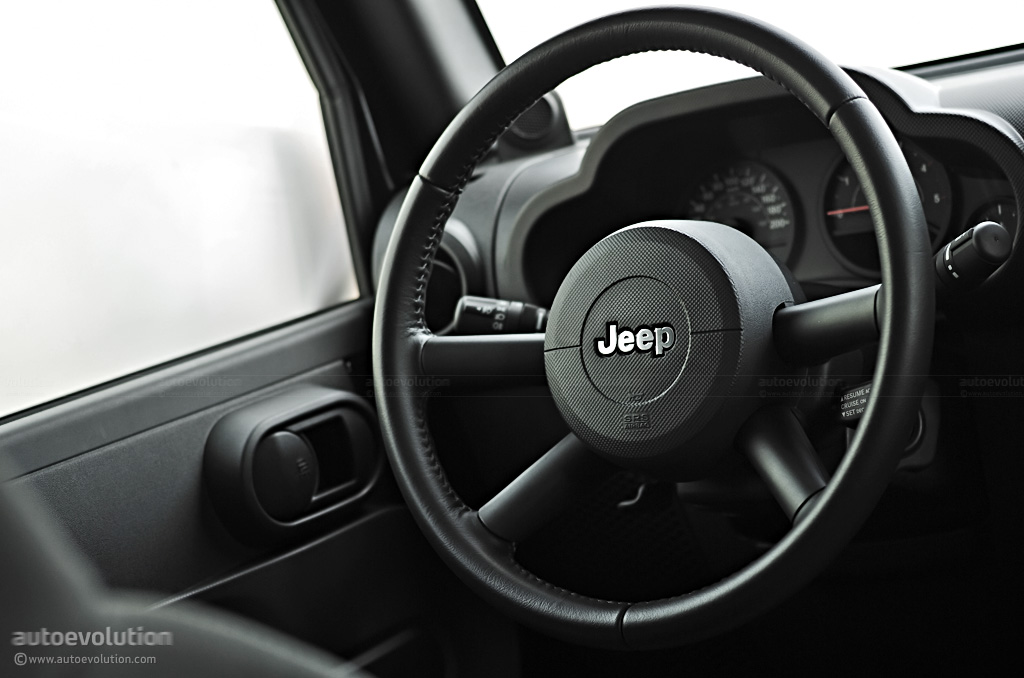 After the war, Chrysler began developing its own power steering, based on Davis' expired patents. The system was featured on the Chrysler Imperial and was named Hydraguide. Since competition is the driving force of the industry during peace time, GM made a deal with Davis for the system and by 1953, 1 million vehicles using it were built. The success was immense and instant: by 1956, one in four cars on the roads had power steering. By the next decade, 3.5 million power steering systems were sold.

Since Davis, several types of power steering systems have been developed. Depending on what is used to power the steering wheel, the systems can be hydraulic, as Davis', electro-hydraulic, electric and so on. Some manufacturers, like Citroen and AM General, patented their own technologies (DIRAVI and Servotronic, respectively).

Today, the ratio has turned against non-power-assisted vehicles. Yet, despite a new role for the steering wheel, that of making the driver's task easier, the steering wheel itself remained in design as simple as it got. The only added function was the introduction of the airbag in the 1970s.STEERING WHEEL CONTROL CENTER
For decades, the only other role given to the steering wheel, besides controlling the direction of the car, was that of a platform for the horn activation switch. It was only in 1960 that some carmakers began fitting the cruise control operating switches onto the wheel. That was about it for the steering wheel until early 1990s, when the advancements in infotainment and in-car gadgetry really took off. 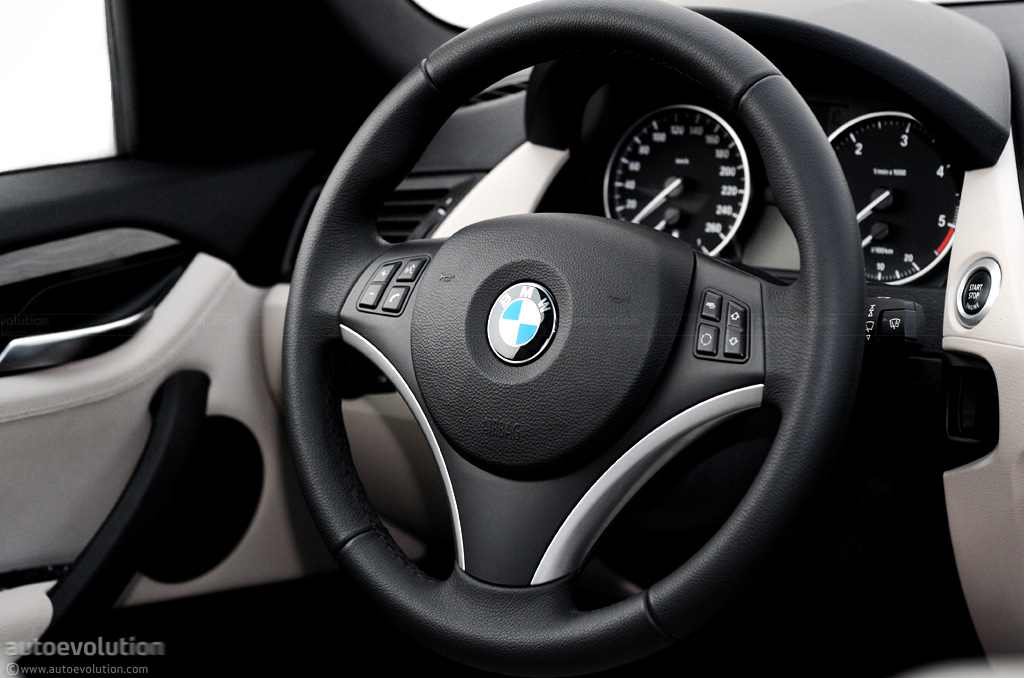 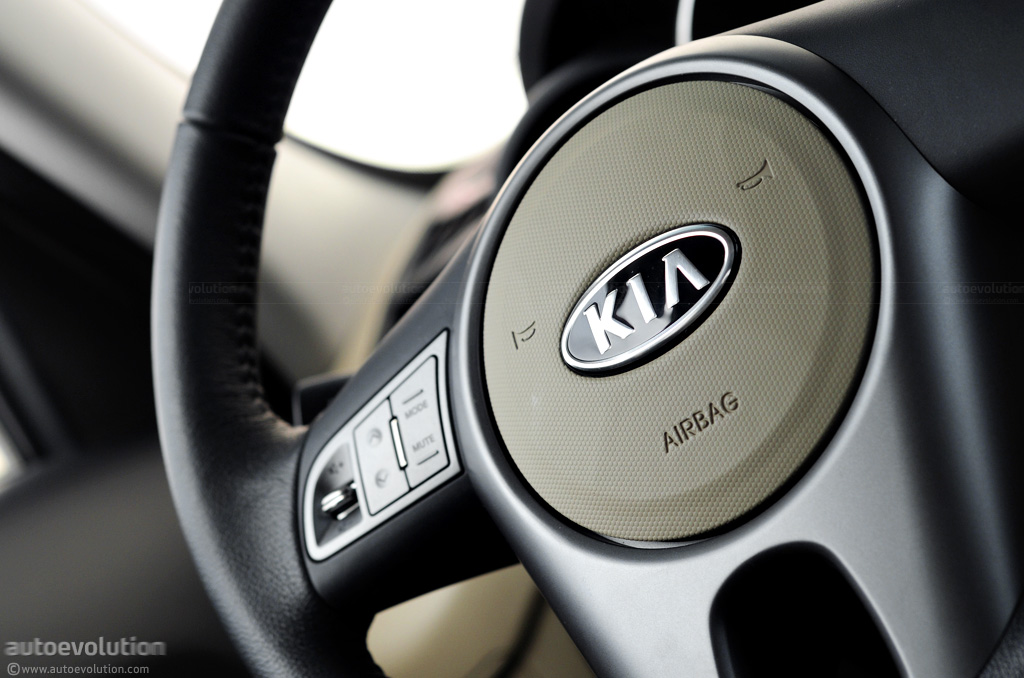 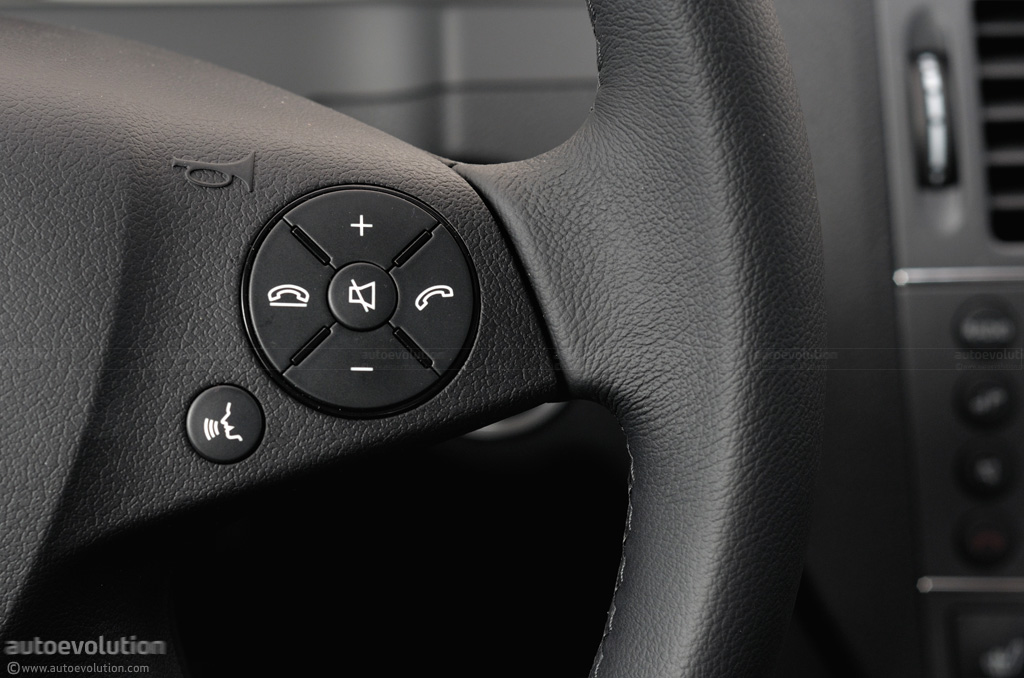 Obviously, their attention turned to the steering wheel, roughly the single in-car component which satisfied both needs. As a result, steering wheels began their transformation from rudders to control centers. They grew in size, as more space was required to accommodate the controls and wires which go with them. They exploded in designs, as the various needs of the engineers and designers dictated the shape. And there's no telling where the steering wheel will end up in the future. 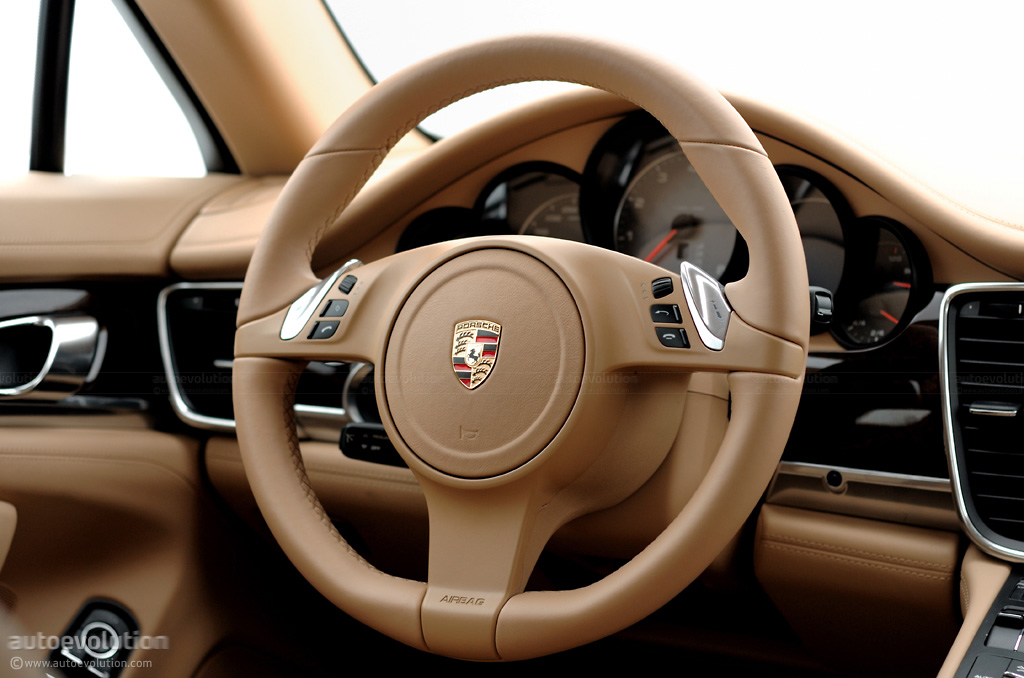 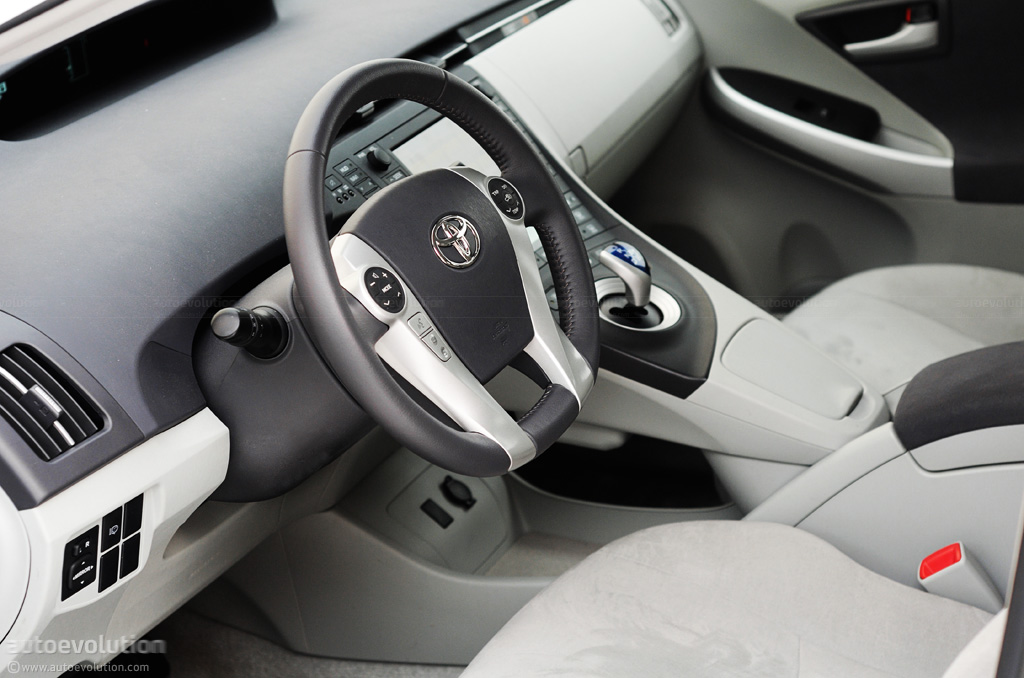 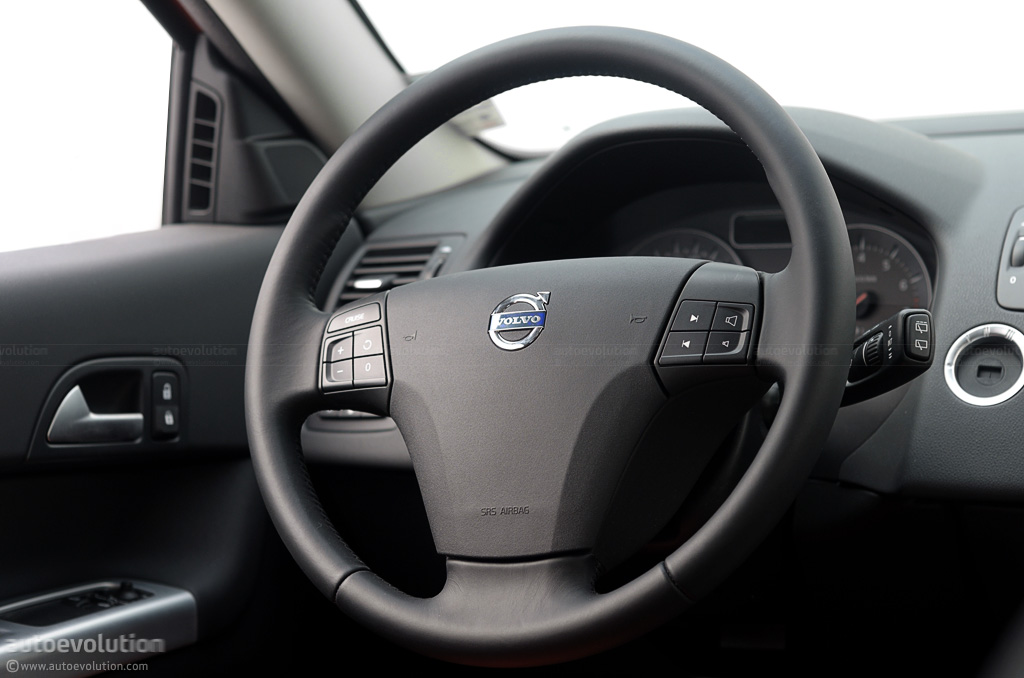