2 How Parking Heaters Work
Car video reviews:
Up Next

History of the Parking Meter 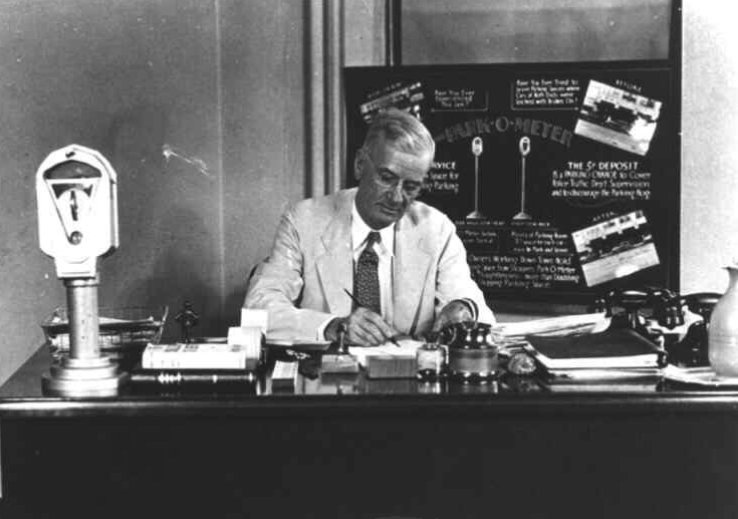 On May 13, 2010, the world celebrated 75 years since the inception of the parking meter. Well, celebrated is a bit of an overstatement, as parking meters are not exactly what you would call a cherished invention. Useful, yes. Cherished, no.

Carl C. Magee, the man credited with creating the first coin controlled parking meter, had no idea back in 1935 that his little contraption would stir so much agitation in the 20th century. Little did he know that the parking meter would cause so much headaches to drivers, or be featured in songs (The Beatles - Lovely Rita) or smashed to smithereens in movies (Cool Hand Luke and many more).

BLAME IT ON THE BLACK MARIA

In the 1920s, the economic boom meant that more and more people could afford owning vehicles. While this was good for automotive players, the fast growing 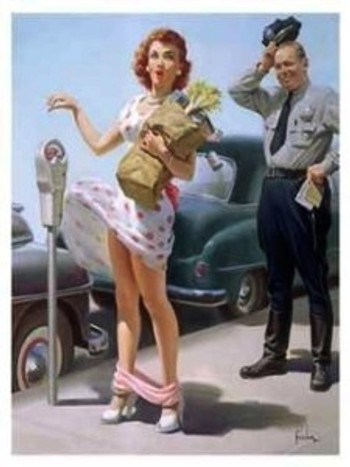 auto industry caused severe problems for big cities, most of them unprepared to handle the flood of vehicles.

Oklahoma, Magee's city of adoption, was one of those cities. As elsewhere across America, the city was faced with congestion and economic problems, both caused, ironically, not by the vehicles themselves, but by the fact that most of them were parked during the day.

The fact that people who worked in any given area of the city left the cars parked all day long caused, for one, problems for merchants in the city. They were losing money because other customers, having nowhere to park, moved along without visiting the merchants' stores. There was no traffic turnover in front of their stores and potential customers kept flying by, never to look back.

Magee, the founder of the Oklahoma News newspaper, was reportedly asked for help by some of those merchants. Using the newspaper, he helped sponsor a contest at the University of Oklahoma, where students were asked to develop a timing device that would allocate set amounts of time for parking.

The result of the contest was the Black Maria, a device based on a machine created by Magee himself in 1932, built by former OSU graduate Gerald A. Hale. Based on the Black Maria, Magee patented his own design (May 13, 1935) and, together with Hale, set the basis for the Magee-Hale Park-O-Meter Company.

OKLAHOMA HAD IT FIRST

Totally mechanical, the early parking meters were powered by a clock-type mainspring, which required periodic winding. They charged a nickel an hour and were placed at 20-foot intervals along the curb, on the spaces painted on the pavement. 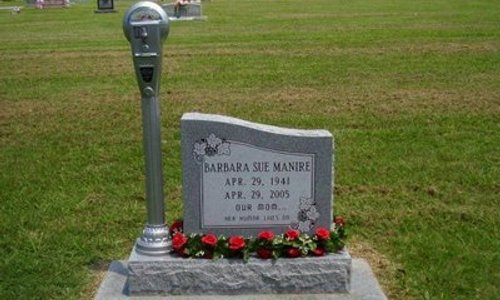 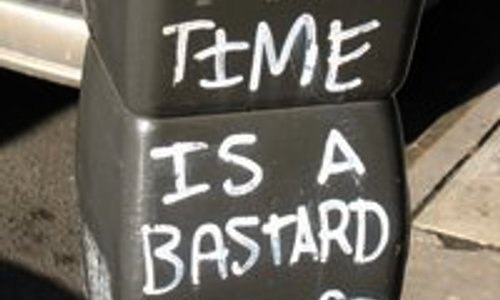 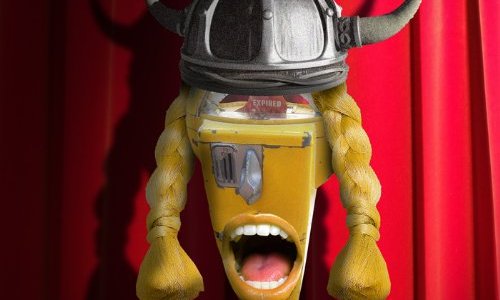 Even since their inception, parking meters stirred controversy. While some were outraged at what they believed to be a tax on their cars, most had no choice but to park on the side of the street which had parking meters. The reason behind this is simple: on the parking meter side of the road, you could, at times, find an empty spot. Across the street, cars were parked all day long.

According to the myth, the merchants on the side of the street not fitted with POMs soon started to cry for them. For the city, parking meters meant an extra source of revenue.

The stage for the parking meter era was set.

Soon, the POM fever caught on, largely because of the city of Oklahoma. Proud of the invention and the extra cash it generated, the city spread the news across the US. Other companies, like Dual Parking Meter Company, Mark-Time and Duncan-Miller began manufacturing and installing their own devices.

Soon enough, legislation to go with the parking meters was created. This meant that those who didn't pay or overstayed the parking meter's hospitality would be fined. Together with the tax for parking, by 1944, American cities were generating some $10 million annually. 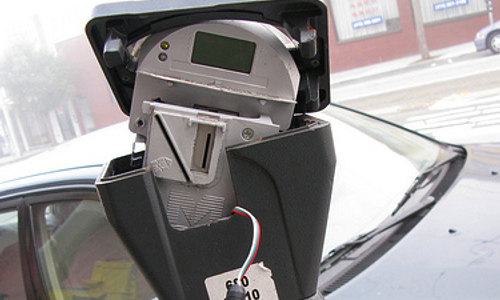 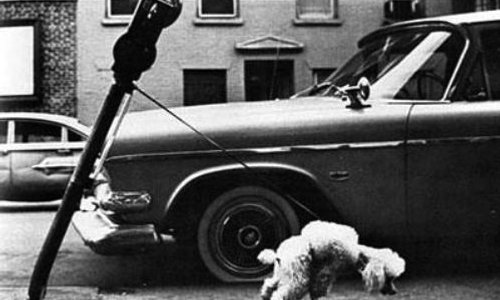 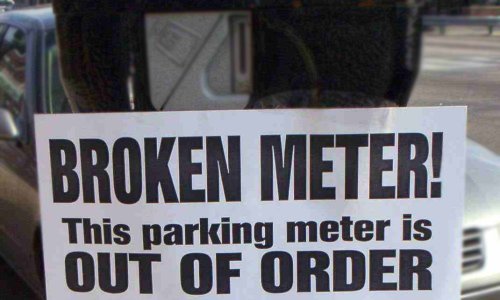 According to some sources, the first ever parking ticket issued in the US was challenged in court as illegal. The illegality of the ticket was based on the fact that, despite the presence of parking meters, the cars are parked on public space. A space which is, by definition, public (makes sense, right?).

Well, it doesn't really. Or, at least, it doesn't matter. The loophole found by the city of Oklahoma goes like this: a driver does not pay for parking the car in any given spot, but for the enforcement of the parking. Meaning the money were used to pay the salary of the man who gave you a ticket in the first place.