3 $15 Million Mansion Sits on Its Own Island, on Top of a Garage With Car Wash

5 For the Modern Pirate: Caronte, a Superyacht That Can Carry Many of Your Toys
Car video reviews:
Up Next

Who Needs CarPlay When a Dash Mod Makes an iPad Look Like Factory Equipment?

Few people would consider a $7 million price tag on a house a “steal,” for all the obvious reasons. But this is more than a house: it’s Winfield Hall, a historic estate, a haunted mansion, and a piece of real estate with celebrity provenance. It’s also perfect for a passionate car collector.

Winfield Hall is, according to many, one of the greatest pieces of real estate ever built in America. It’s an impressive compound, vast and gorgeous and also a bit creepy, and it has quite a striking backstory. Modern international audiences might not know Winfield Hall by name, but they know it by looks: it’s been used as filming location for anything from WWE matches to adult films, and Taylor Swift’s Blank Space music video (yes, the one where she seems to go Tiger Woods on a gorgeous AC Cobra – a Backdraft Racing Cobra, to be more precise).

Winfield Hall cost $9 million when it was built in 1917, which is almost $190 million in today’s money. The latest valuation had it at close to $20 million, which is understandable considering its dilapidated, partially-burned state, but there’s a chance for someone to get it much cheaper. On July 14, the estate will cross the auction block, with a starting price of $7 million. A steal, as we were saying.

Situated in Glen Cove in Nassau County, New York, Winfield Hall is the only marble house still standing in the Long Island area. It was built for Frank Winfield Woolworth of the Five and Dime retail giant, on a design by C. P. H. Gilbert, and completed in 1917. Described as a temple to himself, Woolworth didn’t get to enjoy it all that much, since he died about one year later. The mansion, along with the gardens, the greenhouses, the clock tower remodeled as a garage, and the 50+ rooms in the house are all haunted by his ghost.

Assuming you’re not scared of paranormal activity and, more importantly, that you’re willing to invest a whole lot more money and time into reviving this massive estate, Winfield Hall delivers the goods, especially if you’re into car collecting. The listing notes that the clock tower has been remodeled as a garage some time into the third ownership, and could now house 11 or more vehicles in 15,000 square feet (1,394 square feet) of space. It includes separate living quarters for the staff you’d need to take care of your vehicles. Further improvements would be necessary, of course.

The house itself has 12 bedrooms, 9.5 bathrooms, study rooms, library, ballroom, billiards room, formal dining room, a solarium, more than a dozen fireplaces, and perhaps even more secret passages connecting all these. It’s decked in marble throughout, with some rooms (once) featuring real 24K gold on the ceiling. The staircase alone is made of pink marble and is believed to have cost, back in 1917, no less than $2 million (more than $42 million in today’s money).

Perhaps more impressive than the intricate Colonial Revival style, the statuary pieces in the gardens, and the supposedly occult motifs that decorate the walls is the mansion’s story. It’s not just Woolworth’s ghost that haunts the place, but also that of his daughter Edna.

Heartbroken and supposedly blaming her father for it, she took her life in 1917 either at the Plaza in New York or the Marie Antoinette room in her father’s house. She’s been heard crying and whispering in the dead of night, and seen roaming around the halls and the gardens ever since. On more than a couple of occasions, she predicted residents’ incoming deaths by waking them up in the night and informing them they were about to join her “soon.”

After the Woolworths moved on and out of the mansion, it became a college for young ladies, and was then bought by entrepreneur and preservationist Martin T. Carey, the younger brother of New York Governor Hugh Carey, in 1978. It hasn’t been lived in in decades and, in early 2015, it was partially destroyed in a fire.

Winfield Hall holds a very privileged position among the most haunted and famous houses in America. It’s not just architecturally and historically significant (it was listed on the National Register of Historic Places in 1979), but it’s also worth its weight in gold in terms of significance to urban folklore. More to our interest, it has incredible potential for a car collector with an eye for the eccentric and the extraordinary. Who is not afraid of ghosts. 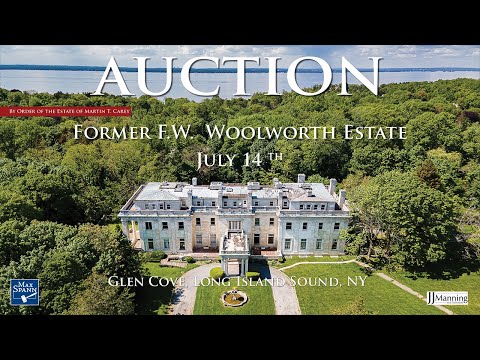 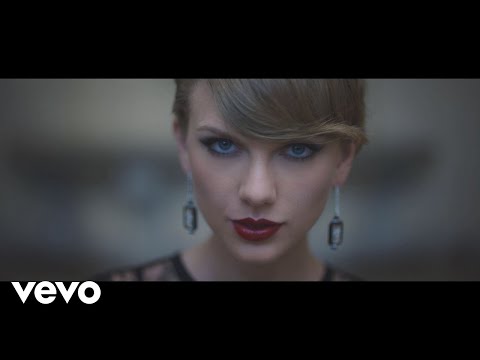