2024 Volvo XC100 Recharge to Thicken the Lines of Coupe-SUVs, But with a Twist

Android Auto isn’t always working exactly as expected, and there are times when the problems that occur are rather hilarious.
1 photo
This is what happened recently to someone who took to reddit to show how Android Auto started speaking what he described as pig Latin all of a sudden.

Asked to play a song, Google Assistant in Android Auto replied with the typical “Sure” followed by a response in a totally random language, even though the chances are the user never configured it on the Android device.

And while seeing Google Assistant picking a totally unexpected language to answer to the voice command, this is something that’s already been acknowledged by Google itself.

It’s a known problem that the company is currently working on, as Google Assistant in Android Auto sometimes responds in a language that’s different from the one configured on the phone.

So technically, what you need to do to prevent this from happening is just remove English from the Google Assistant language settings. If it’s configured as the secondary language, the Assistant sometimes uses the primary language on the device to answer your voice commands.

At this point, it’s still not known when and if a fix for the whole thing is on its way to Android Auto users, but for the time being, the aforementioned workaround is the best way to go. And of course, worth knowing is that this doesn’t happen to everyone, but only to some of the users who rely on Google Assistant for voice control. 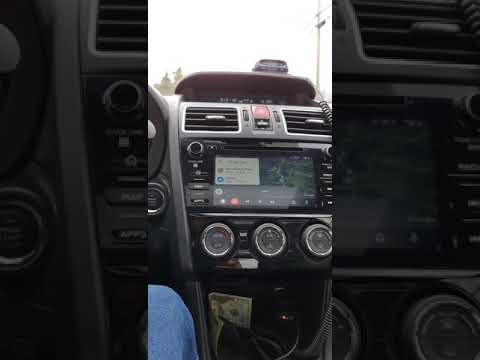