2 Jaguar Land Rover is Also Afraid of the Recession 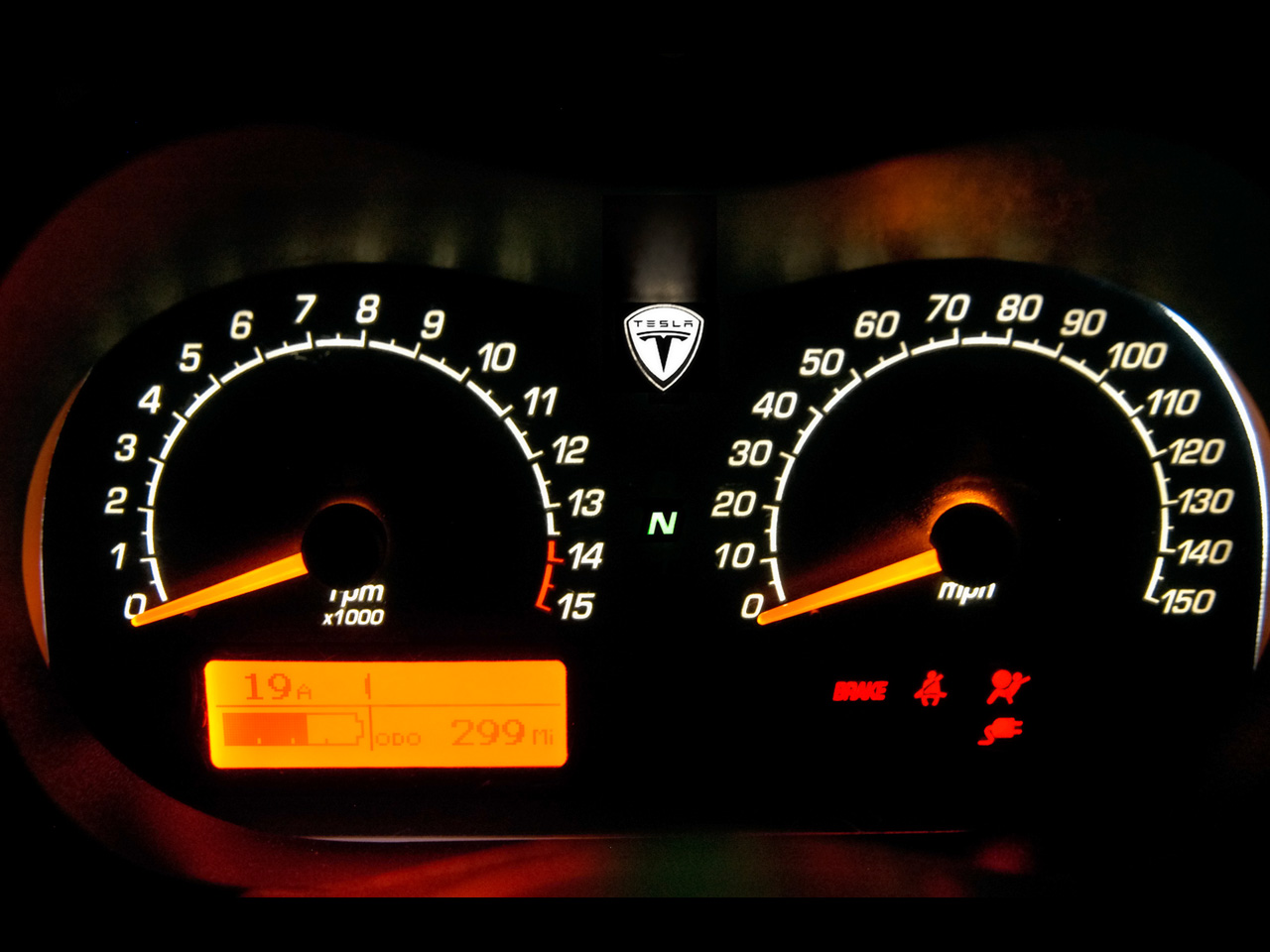 For the fourth time in only one year, Tesla Motors is changing its CEO. Chief investor Elon Musk is taking over as chairman, replacing Ze'ev Drori, who will become vice chairman, the San Jose Mercury News reported.

To add to the stressful situation, several internet sources have said that Tesla is also planning to lay off close to 100 people, almost half of its total workforce. The company refused to say the exact amount of workers who will be sent home, but Tesla people suggested the figures are inaccurate.

Elon Musk wrote in an official blog posting on the Tesla website: “One of the steps I will be taking is raising the performance bar at Tesla to a very high level, which will result in a modest reduction in near term headcount.” He also said that Tesla will close its suburban Detroit operations and delay the launch of its four door luxury saloon with up to six months, until 2011.

"Our goal as a company is to be cash-flow positive within six to nine months. To do so, we must continue to ramp up our production rate, improve Roadster contribution margin and reduce operating expenses. At the same time, we must maintain high production quality and excellent customer service." Musk also wrote.

Since the company is running low on cash, its only product so far, the Tesla Roadster, is having a production crawl, with only 27 vehicles delivered out of the 300 planned to be built by the end of 2008. After a number of budget-influenced delays, the Roadster's production began in March this year.

In an earlier interview, ex-CEO Drori said then that Tesla Motors Inc. was only a few months from obtaining about $100 million in private equity financing. Elon Musk on the other hand said that the U.S. Department of Energy has also approved $150 million in loan guarantees to the company. Considering the status of most car manufacturers during this economic recession, we are expecting more changes at Tesla during the following months.