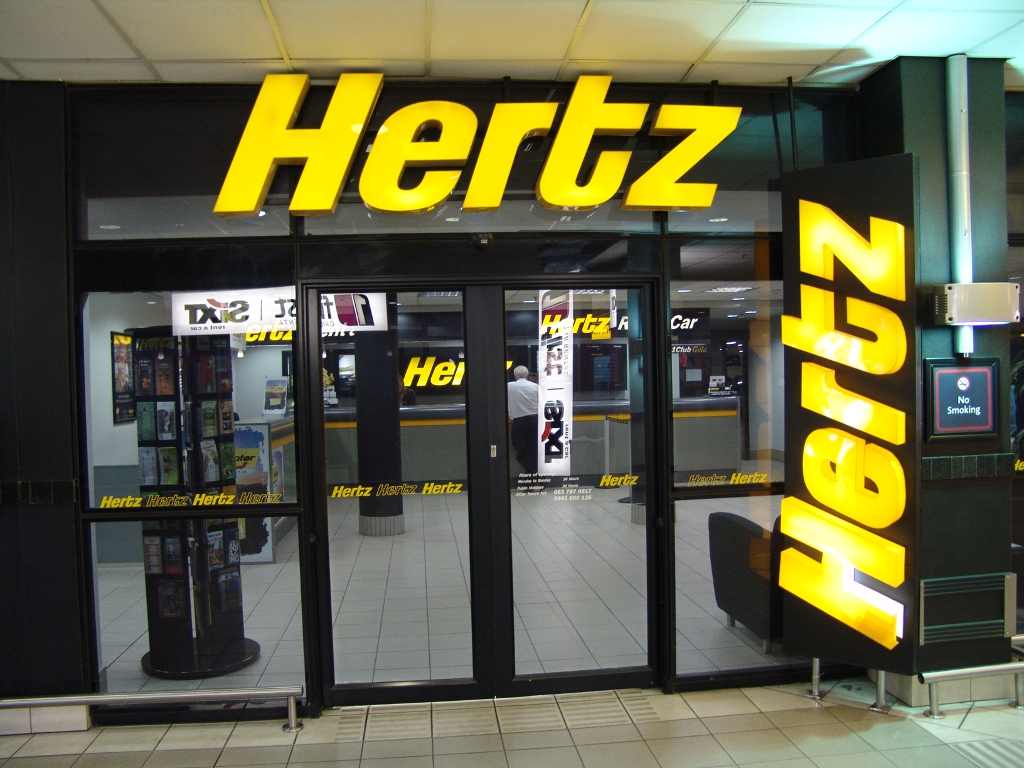 Car rental company Hertz announced this week the introduction of its No. 1 Awards program for Hertz No.1 Club and Gold members in five European countries: United Kingdom, France, Germany, Italy and Spain.

The program, which was initially launched in the US and Canada, will allow the members of the No. 1 Club and Gold to get points for the cars they rent in the aforementioned countries. At a rate of one point for the local currency equivalent of each qualifying US dollar spent on their Hertz rental, the point thus earned (at least 900 points) can be redeemed for free rental days. Additional information about the new program can be found at the following link.

"No.1 Awards has been a terrific program deployed in the U.S. for many years that has enabled us to grow revenue, build loyalty, and support the iconic Hertz brand,” said Michel Taride, Hertz International president.

“The introduction of No. 1 Awards into Europe is a natural and strategic extension of one of our important marketing assets. We are thrilled to be able to offer Hertz's loyal customers in these markets another reason to rent with Hertz and we look forward to expanding the program to other countries in the future."

Separately, the rental company announced last week it will be bringing into its fleet in California the Coda sedan electric vehicle. The vehicle uses a 33.8 kWh battery pack with active thermal management that allows it to offer a range of between 90 and 120 miles (145 and 193 km), depending on the season.