1 You Can Blame Trump and Bezos for America Not Going to the Moon in 2024, NASA Hints

To paraphrase a Forbes magazine report from September 2022, former U.S. President and business magnate Donald J. Trump is neither as rich as he claims, nor as poor as his critics would have you believe. With an estimated net worth of $3.2 billion at the time of the report, Trump is living the billionaire lifestyle, with everything that it entails.

Said billionaire lifestyle includes his very own, private aircraft fleet. Scaled-down considerably as compared to his pre-Presidency years, for practical reasons, it still boasts the jewel in the crown – the plane that Trump himself calls the most famous private jet in the world, the Trump Force One.

Named this way to bring to mind comparisons to the Presidential Air Force One plane, Trump’s is smaller and less tech-packed, but it still stands out as a beautiful and very shiny example of what the billionaire lifestyle means. It’s a Boeing 757-200 that’s been customized to Trump’s liking, built in 1991 and currently registered in the United States as N757AF. The world is bound to see more of it again, as Trump is preparing to run for Presidency in 2024 and will use it on the campaign trail.

Trump Force One has plenty of experience with that, if you recall. It was used heavily on the 2016 campaign trail, which helped with its reputation as one of the most famous celebrity-owned jets in the country. Trump himself never shied away from boasting about it – and just how luxurious it was –, even revealing that trims and hardware were plated with 24K gold.

Powered by two Rolls-Royce RB211 turbofan engines, Trump Force One is configured to seat 43 people, and features a living room with a formal dining table, a VIP lounge, an entertainment room and conference area, two bedrooms, three bathrooms, and a galley that can accommodate gourmet dining. It is a flying palace, and has come to be to regarded as a symbol of Trump’s wealth.

As shown in the video tour at the bottom of the page, shot and released before the recent refurbishment, the interior is luxurious to the point of decadent. Besides the 24K gold finishes, including on the sink vessel in the master bathroom, it features walls clad in either precious wood or real silk, mohair sofa, and the finest of Italian leathers with the Trump family crest embossed on it. Even the seat that hides the toilet in the master bathroom is leather. An extensive entertainment system “rivals any private theater” and offers a “Hollywood screening room” experience, with a special menu under the T button that includes Trump’s favorite movies and music playlists.

Trump Force One was used extensively in the years prior to Trump’s winning the 2014 elections. Once sworn in as President of the United States, protocol banned him from flying his own plane, so he only traveled by Air Force, the Presidential Boeing 747-200B (VC-25A). Trump Force One remained in service, flying members of the Trump Organization.

In 2019, Trump Force One was parked at the Stewart International Airport in New York, where it would remain for two years unused, amid reports that it had been abandoned or that it would get mothballed because Trump could no longer afford it – a claim he dismissed as fake news in the summer of 2022. In November 2021, the aircraft was flown into Louisiana, where it would be refurbished at LandLocked Aviation. The project lasted 90 days and was placed on fast-forward, with the company employing the entire team available for the new livery.

Speaking of the new livery, it looks very much like the old one, with the difference that it uses only custom colors, both for the gleaming black and for the gold lettering on the side. The T on the tail has been replaced with the American flag, but the plane still wears the bold “TRUMP” lettering. Trump confirmed the refurbishment on social media, saying that the “everybody’s favorite plane” had been “completely modernized and renovated” and was “coming back to the skies.” He estimated this would happen in the fall of 2022, if not sooner, but the former date turned out to be accurate.

Trump Force One will be the official campaign aircraft for 2024, much like it was in 2016. Details on the interior upgrades have not been revealed as of the time of press, and reports online claim that one of the engines was replaced as well, but they’re yet to be confirmed. Whatever the changes, it would be fair to assume that they only make this already-fancy aircraft more luxurious. 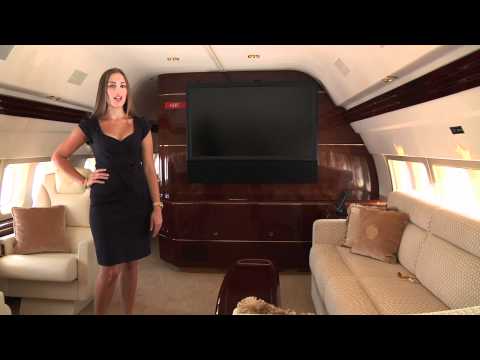 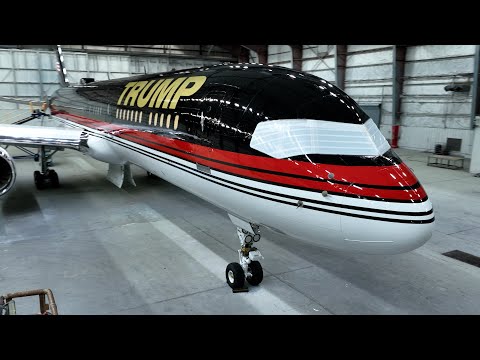 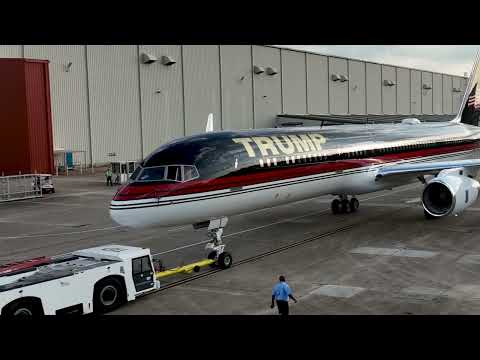 Google Maps and Waze GPS Problems on Android Auto: What We Know So FarSee all coverstories