4 Lordstown and the Endurance e-Truck, a Mirage Built on Lies and Fake Orders

5 Lordstown Endurance Beta Skateboard Will Race at San Felipe 250 This April
Car video reviews:
Up Next

Lordstown Motors is out to prove the shorts, the haters, and the critics wrong: three days ahead of the 2021 SCORE International San Felipe 250 race, the EV startup has released the first footage of the custom Endurance that will take part in the race.
6 photos

In February this year, Lordstown announced that the Endurance skateboard would be custom fit with a new body and brought to San Felipe, Baja California, Mexico, to complete the single-loop 290-mile (467-km) race. The race takes place on April 17, and Lordstown is keeping its promise.

The first video at the bottom of the page shows an Endurance Beta, presumably one of the two that rolled off the production line recently, and the San Felipe racing version, which is visibly higher, tougher, and safer. According to Lordstown, this custom truck uses the 109 kWh battery and 600 hp drivetrain with the four hub motors and features upgraded suspension and all mandatory safety equipment.

With an estimated range of 250 miles (402 km), this truck can’t possibly complete the race in one go, so Lordstown is bringing a supercharger on-site for a mid-way top-up. The idea is clearly not to win the race but to run the truck through it to test and showcase the motors and the battery and prove that the maker is on track to keep its promise of delivering the sturdiest, most reliable e-truck in the world.

“We're competing to showcase the toughness, high impact terrain capability and versatility of our hub motors & battery technology in more unforgiving environments than our customers will ever experience,” Lordstown says. “We have already generated valuable insights in the prep for this incredible event. We will gather even more from both the data we gain and our driving experience. We look forward to keeping you updated on our journey to Baja and continuing to build the best possible all-electric work vehicles.”

One month ago, short-seller Hindenburg Research published a very damning report on Lordstown and CEO Steve Burns, arguing that the company was built on lies, a mirage, and non-binding reservations passed off as concrete orders. Lordstown has denied all claims and insists that it’s on track for the September delivery date of the first production Endurance trucks. 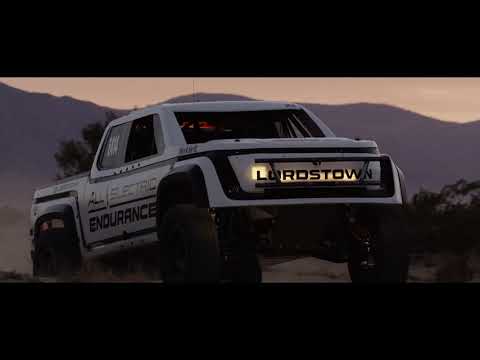 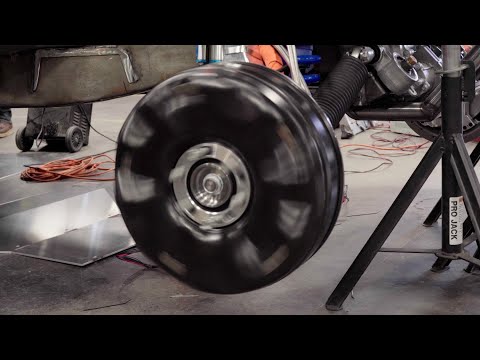