3 This Is One of the Most Dangerous Cars on Sale Today, ZERO-Star Safety Rating Reveals

Latin NCAP has released another round of results, this time for the previous generation Kia Sportage, and latest Hyundai Accent, both of them failing to score any stars whatsoever.
48 photos

Made in Korea and sold in South America with two frontal airbags as standard but no ESC, the previous-gen Kia Sportage showed good performance in the adult protection during the frontal and side impacts and an unstable foot area. This, combined with the lack of standard side airbags, prevented it from scoring higher.

The safety specialists rated it at 48.15% in the Adult Occupant category, 14.87% in Child Occupant, 57.64% in the Pedestrian test, and 6.98% in the Safety Assist. Latin NCAP claims to have asked Kia to test a better-equipped variant of the compact crossover, but the automaker reportedly declined the offer.

Equipped with only one airbag in the base configuration, and no ESC, the Hyundai Accent, which comes to life in India and Mexico, was also crash-tested into a zero-star safety rating. The sedan achieved 9.23% in the Adult Occupant, 12.68% in Child Occupant, 53.11% in Pedestrian, and 6.98% in the Safety Assist, with the safety agency stating that it showed poor performance in the frontal impact test. They also offered to test a higher trim level, but it appears that Hyundai said 'no' as well.

“The life of a Latin American is as valuable and important as the life of any other Hyundai-Kia customer, and we deserve the same basic safety levels without having to pay extra for them. We feel discriminated against by this carmaker and we demand urgent action to level up basic standard safety in Latin America to match global best practices,” commented Latin NCAP’s Secretary General, Alejandro Furas.

Another zero-star vehicle surfaced after the latest crash-testing session, the Great Wall Wingle 5. This is a popular pickup built in China and offered with two frontal airbags, and no standard ESC. It was rated 9.31%, 0.00%, 19.48%, and 0.00% in the Adult, Child, Pedestrian, and Safety Assist categories respectively. 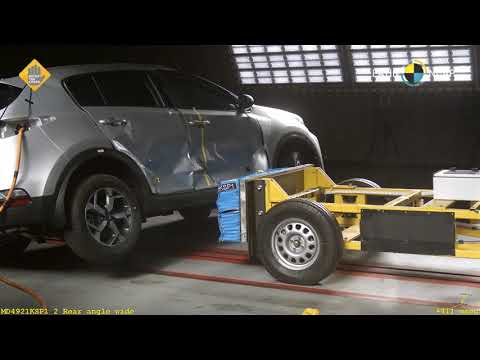 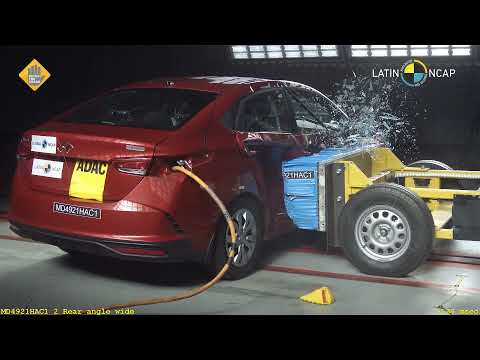 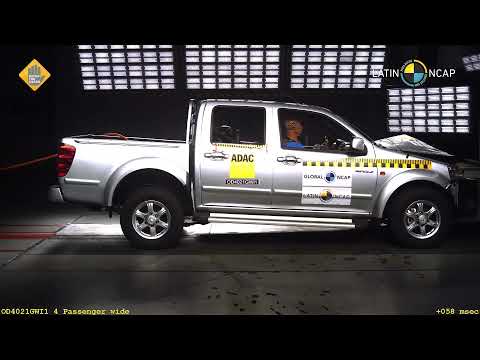