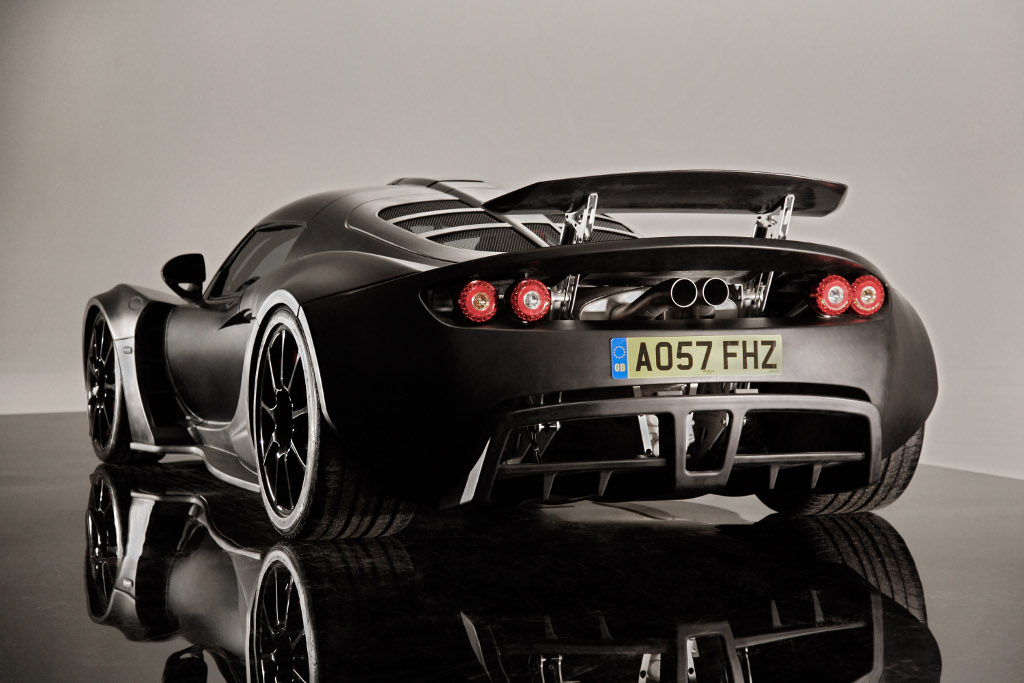 Tuning specialist Hennessey Performance Engineering partnered with DiMora Motorcar to bring the newly launched Venom GT supercar to the Middle East and Indian markets. As one of the more wealthy areas of the world, the Middle East has become one of the top locations for automotive collectors, racers and enthusiasts, therefore representing the perfect location for marking the Venom GT.

Thanks to its extensive contacts in the Middle East cars market, DiMora will allow HPE vehicles to be showcased and demonstrated at exclusive showrooms and fairs.

”In recent years there has been much interest in Hennessey products from clients in the Middle East. The partnership with Alfred DiMora will allow Middle East and India clients unique access to Hennessey vehicles, including the all-new Venom GT supercar,” Don Goldman, Hennessey Performance Engineering CEO said.

The Venom GT is powered by a supercharged 6.2-liter LS9 V8, tweaked by Hennessey to a maximum output of 725 bhp. There will also be a 1,000 bhp to go with the aforementioned 1,200 bhp twin turbo V8 engine variant. All this amount of power will be transmitted to the rear tires via a Ricardo 6-speed gearbox.

The car will sit on massive Michelin PS2 rubbers, while stopping power is delivered via Brembo brakes. Hennessey’s Venom GT engines will be built at its Texas facility and further freighted to its assembly plant in Silverstone, UK. The manufacturer also plans to market the supercar in Europe, Russia and Australia.