New Batmobile Shows Dodge Charger Vibes, Looks Like The Work of This Artist

Believe it or not, it’s been nearly two years since the Dodge Challenger SRT Demon stopped being made, after just 3,300 of them rolled off the production lines. In another world, perhaps it would have been missed, but in this one it was replaced with the Hellcat Redeye, and things are right again.
16 photos

Introduced as the “most powerful, quickest and fastest muscle car,” the monster is capable of doing the quarter mile in 10.8 seconds, reaching as much as 131 mph in the process (211 kph). These performance numbers are possible thanks to the monstrous 6.2-liter supercharged V8 that cranks out 797 hp.

But any engine can be bettered, and no one knows that better than Hennessey. The house is a long-time tuner for a large number of brands, from Audi to all-American cars. But some of its most exciting work has been done with Dodges.

Hennessey has of course developed an upgrade for the 2019 and 2020 model years Dodge Challenger SRT Hellcat Redeye, and it’s out of this world. Using a 2.5-liter supercharger system and upgrades all around the mechanical bits, the power was increased right into hypercar territory: 1,035 hp at 6,500 rpm, and 948 lb-ft torque at 4,200 rpm.

To show the world what the upgrades mean both in the real world and on the dyno, Hennessey released at the beginning of March a video showing its pumped up Redeye in the said circumstances. And the car in action is a sight to behold, and to hear, as it sounds just like War Machines Ex-Wife rocket in Iron Man 2.

The upgrade is offered with just 1 year or 12,000 miles warranty. More details about it, including a way to order one, can be found at this link. 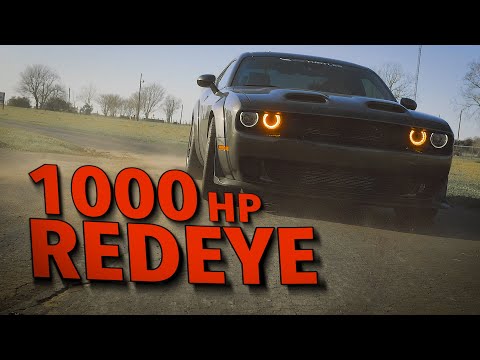 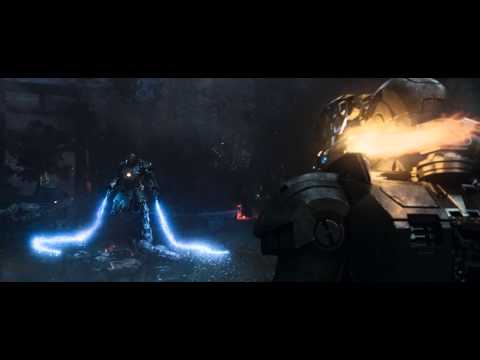