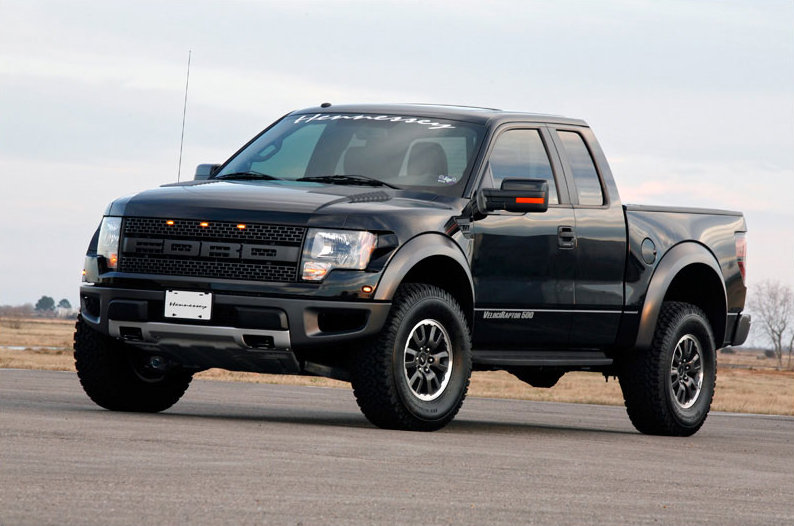 The extra power also allowed the car to accelerate from naught to sixty in just 5.6 seconds, which means nearly three seconds down from the stock vehicle. 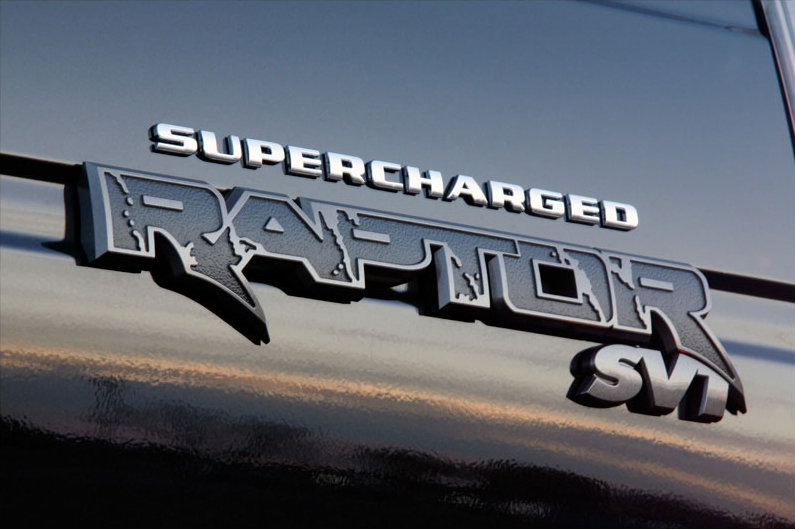 The modifications brought to the powerplant included adjusting the ECU, installing a Whipple supercharger and a K&N intake, new fuel rails and upgraded injectors. The kit also includes stainless steel headers and a exhaust system.

According to a company statement, there will only be 100 units of the Hennessey VelociRaptor 500 kits produced this year. The package retails for $10,950, with an additional cost of over $4,000 to have the Hennessey Performance Engineering team install the kit.

Watch John Hennessey as he unveils the new supercharged SVT Raptor in the video below: