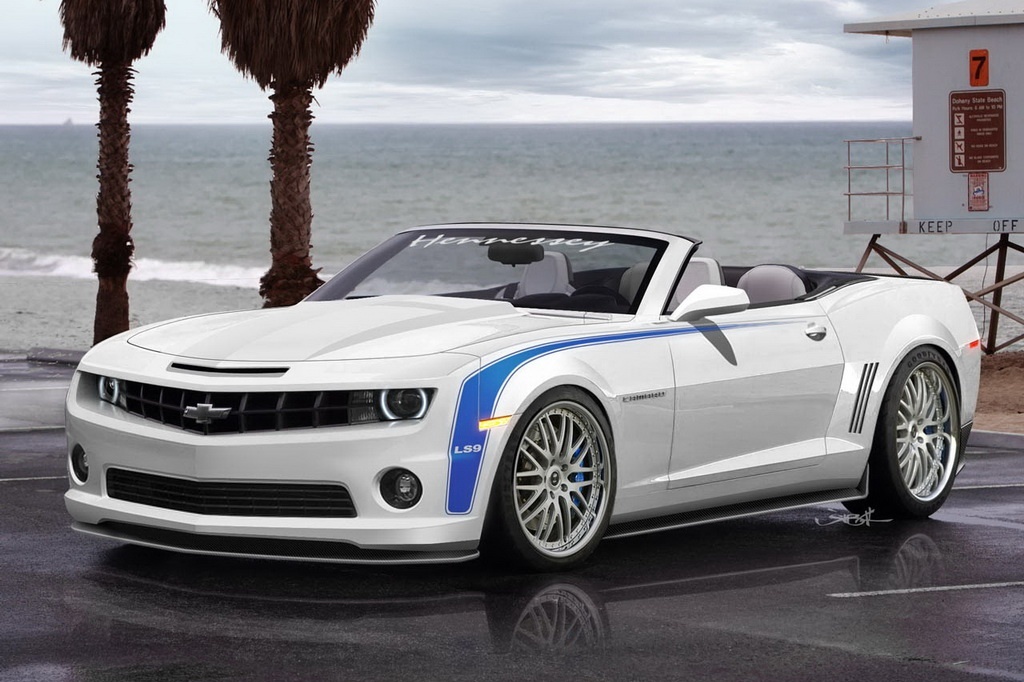 The topless version of the Chevrolet Camaro is currently a must-have on every tuner’s to do list, including the guys at Hennessey Performance Engineering (HPE). As the limited production 2010 HPE700 Camaro has already sold out, the tuners have announced they will build another 24 units for the 2011 model year.

This time, Hennessey will also use the new convertible model that will be propelled by a 6.2-litre LS9 V8 plant (the same engine found in the Corvette ZR1) with power raised to 755 bhp and 1035 Nm of torque, figures that boost the car from 0 to 60 mph (97 km/h) in just 3.3 seconds.

The 2011 HPE700 gets its additional power from revised boost levels and a more robust fuel system. “This 30 horsepower increase over 2010 will also help move the convertible's extra weight, while the large 15 inch brakes from last year remain to bring it back to a stop quickly,” a company statement reads. 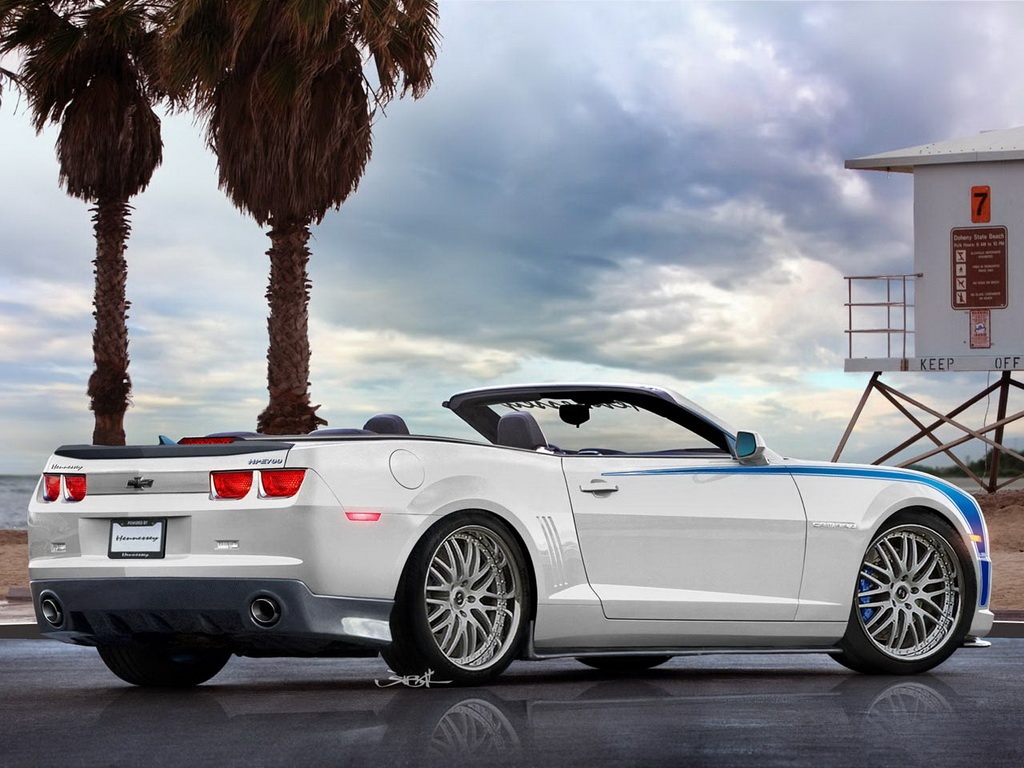 "We have already sold a several of our 2011 HPE700's in hardtop form, increasing the potential for the convertible LS9 Camaro to become an even rarer option than before," stated HPE founder and president, John Hennessey. "I expect that we will sell all 24 units just as we did in 2010. However this time we will probably sell-out even sooner as the convertible option will certainly be attractive – especially with 755 horsepower".