1 Helio Castroneves Indicted For Tax Evasion
Up Next 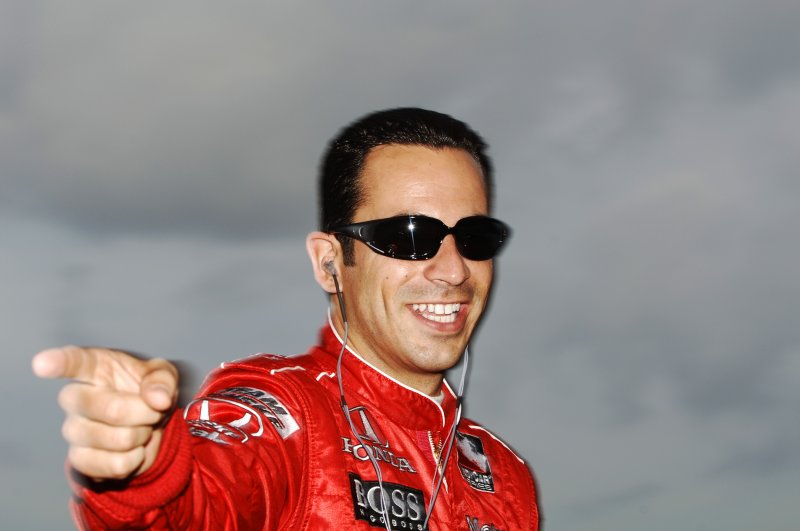 Indycar racer and Dancing with the Stars sensation Helio Catroneves must be glowing with joy as his bail conditions were changed, allowing him to take part in this month's Surfers Paradise race. Indicted on tax evasion charges and facing a possible cumulated sentence of 35 years, the racer was permitted to race in the following event after having been considered unlikely to flee the country due to his marital status and flourishing racing career.

Although the initial bail arrangements banned him from racing for an undetermined period of time, Judge William Turnoff generously "turned-off" the law-powered barrier that kept Helio on the bench, telling him "You have much to lose by not complying with conditions of release”, as quoted by the AP.

The shining Castroneves was earlier accused of having failed to pay income tax on $5.5 million between 1999 and 2004. His sister and lawyer were accused along side for having aided Helio in dodging tax-pay regulations.

Despite the setback and the custodial sentence he faces, Helio hits the track in between court hearing whenever possible. Only last weekend he washed off some of the tax-evasion guilt by having won the LMP2 class in the Petit Le Mans at Road Atlanta for supportive Penske Team. The racer shared the victory with co-driver and team mate Ryan Briscoe.

Castroneves could be regarded as a lucky man, and also Indycar racing fans as the Surfers Paradise event is now back on track. Earlier discussion cast a veil of doubt on whether the race will be held or not this year as the IRL and Aussie authorities plunged into a scheduling conflict. Fans have also manifested their disappointment towards IRL's initial possible decision of excluding Surfers Paradise from the calender, saying it was one of the best races there are at the time.