Husqvarna Relocates HQ, Doubles Staff in the US

Heidfeld Would Drive for BMW in the DTM 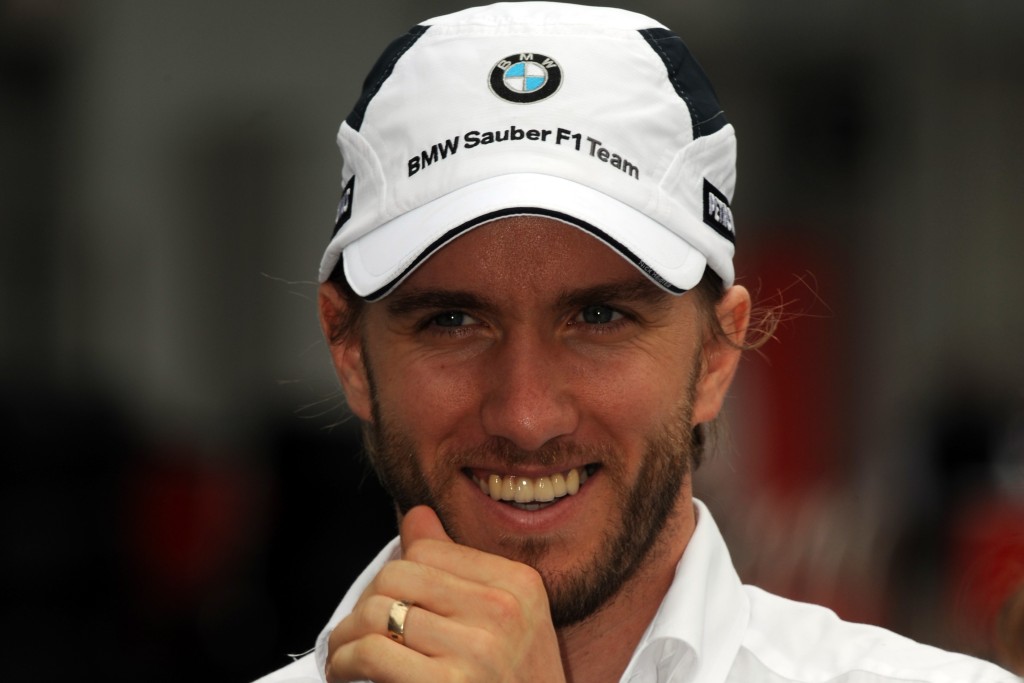 Nick Heidfeld might not get a job in Formula One next season, despite his endless struggles to secure a spot in the 2011 roster. As most of our F1 fans know, the majority of the remaining vacancies for next year are reserved to pay drivers, which makes Heidfeld's chances of landing a racing job close to non-existent.

Under the circumstances, the 33-year old now starts to contemplate a future in racing outside Formula One. And his next stop might be the DTM (Deutsche Tourenwagen Masters), a place seldom used by drivers whose F1 careers have been brought to an early end.

Heidfeld's chance in the DTM bears the name of BMW, his former employer in Formula One. The German veteran used to drive for BMW Sauber in F1 and would fancy a move into the DTM alongside the same carmaker. The Bavarian company announced for some time that it will return to the DTM in 2012, and an experienced driver like Heidfeld would be welcomed.

“It will be important that we have a good development driver,” said BMW motorsport director Mario Theissen, former boss of Heidfeld, who will leave his position within the Munich based manufacturer at the end of the year. Theissen admitted however that a driver such as Heidfeld would be good in the development stages of the company's DTM plans.

“I have not finished my career in formula one, but working in the long term with BMW when they return to the DTM would be interesting,” said Heidfeld, according to the Auto Bild.

BMW will start its preparations for their DTM return from as early as 2011, which might get Heidfeld a job at the Munich headquarters from as early as next year. On the other hand, with 9 vacancies still left in the 2011 F1 roster, Heidfeld will first try his best to secure one of that, and only after reconsider his plans for the future.