3 Heidfeld: "Getting Rid of Me Wouldn't Make Sense" 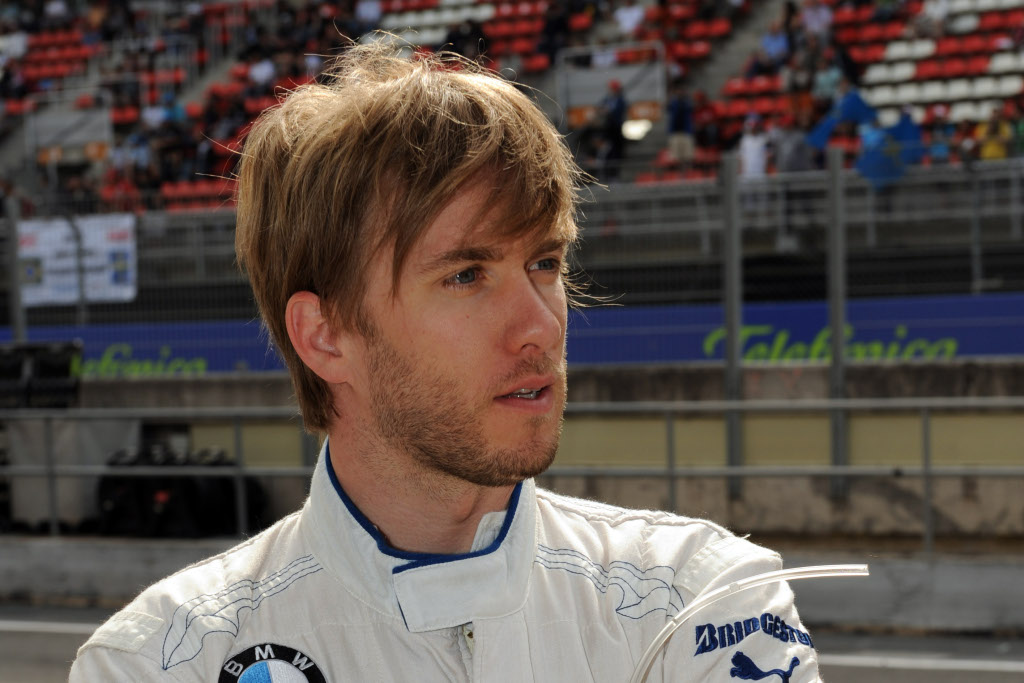 With rumors surfacing in the media that his team is looking to replace him for the 2010 season, German driver Nick Heidfeld revealed he is now in talks with a number of teams for securing a drive for next season. While not ruling out continuing with the Hinwil based team in 2010, the German driver is taking into account a future move from BMW.

Apparently, his deal with the German manufacturer is not so secure, and the allegations that Nico Rosberg is eyeing a move to either BMW Sauber or McLaren Mercedes next year are not helping either. With BMW motorsport director Mario Theissen keeping quiet on his team's 2010 lineup, Heidfeld made on thing clear: he does not consider an F1 quit just yet.

“I am talking with several teams – not just BMW,” Heidfeld was quoted as saying by Germany's Eurosport.

Not only he wants to continue his F1 career, but Heidfeld is also aiming at becoming world champion one day. Following the example of Brazilian veteran Rubens Barrichello, the 32-year old will not give up on his dream to win the Formula One championship despite the unfavorable odds.

Heidfeld is yet to win a race in Formula One, although he recorded no less than 160 starts in the series so far.

“I still want to be world champion, even if it only happens when I am 40. If you look at the past few years, drivers are staying until they are 38, 39, so I have a few years still in front of me,” said the German driver.

BMW are expected to confirm their 2010 lineup in late September, as confirmed by Theissen a few months ago.

“As far as our present driver line-up is concerned I am not prepared to say anything negative. At the end of the day we can only talk about that when we are fast again and our driver line-up for the next year is traditionally decided in September,” said the German boss in late May.