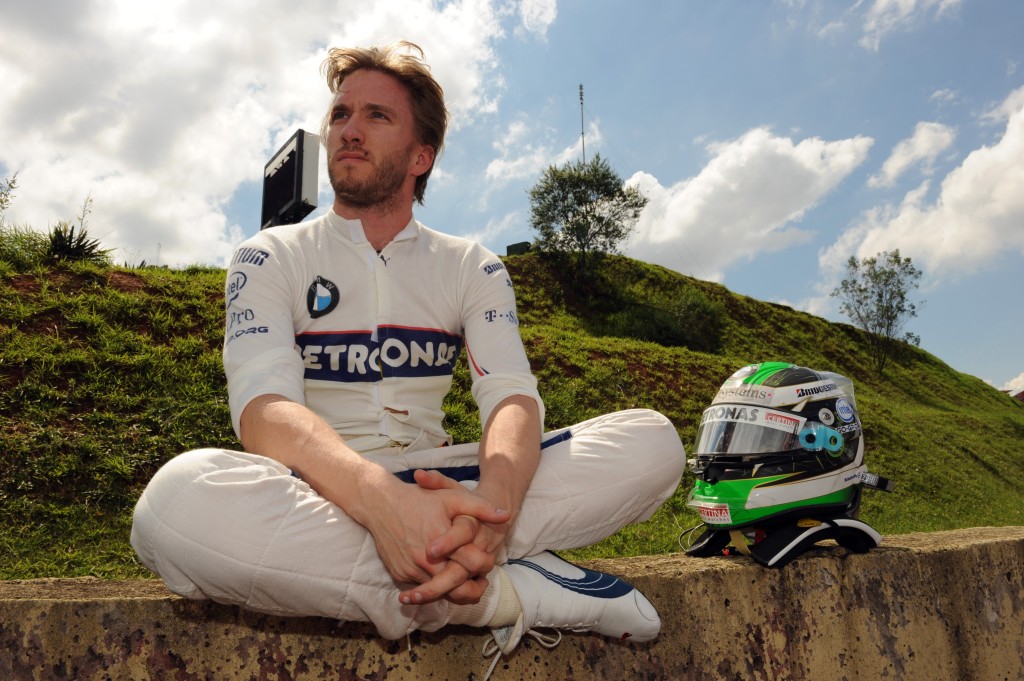 Although both Kimi Raikkonen and Jenson Button have traveled to Woking and made a short visit through the McLaren factory in the UK, the British team confirmed that they are currently discussing with Nick Heidfeld the possibility of inking a deal for the second McLaren seat.

If you think about it, this is the first time team McLaren actually confirms talks with a driver, as they have spent the last few months hinting at potential candidates for Heikki Kovalainen's seat. The motorsport director for Daimler AG's Mercedes, Norbert Haug, admitted that having a German driver in their lineup for the 2010 season is quite appealing and Heidfeld is one of the candidates.

“We are speaking with Nick Heidfeld as well. Mercedes-Benz supports the idea of signing an experienced and capable German driver. There is however no reason to finalize the driver situation too hastily,” said Haug.

However, it's yet uncertain what team Haug is referring to when saying that. He and Dr. Dieter Zetsche, head of Mercedes-Benz Cars, are scheduled to hold a press conference later today in which Mercedes will announce its plans for the future. In addition, they are expected to confirm their buying into the Brawn GP outfit, which would make the Brackley based team a Merc-supported one as well.

Therefore, the question remains, for whom Nick Heidfeld will drive next year, if committing to a Mercedes deal: McLaren or Brawn GP. Nico Rosberg has been heavily linked with a racing seat near Jenson Button at Brawn, which would lead to Heidfeld heading the Woking way. That would ensure Mercedes one German driver in each team.

Meanwhile, on his personal site, Heidfeld expressed his frustration over his uncertain F1 future, insisting that he's way better than how people rate him in the series.

“Fortunately, the people who run the teams can see beyond that. So all in all, I'm quite optimistic about the future,” added the German driver.