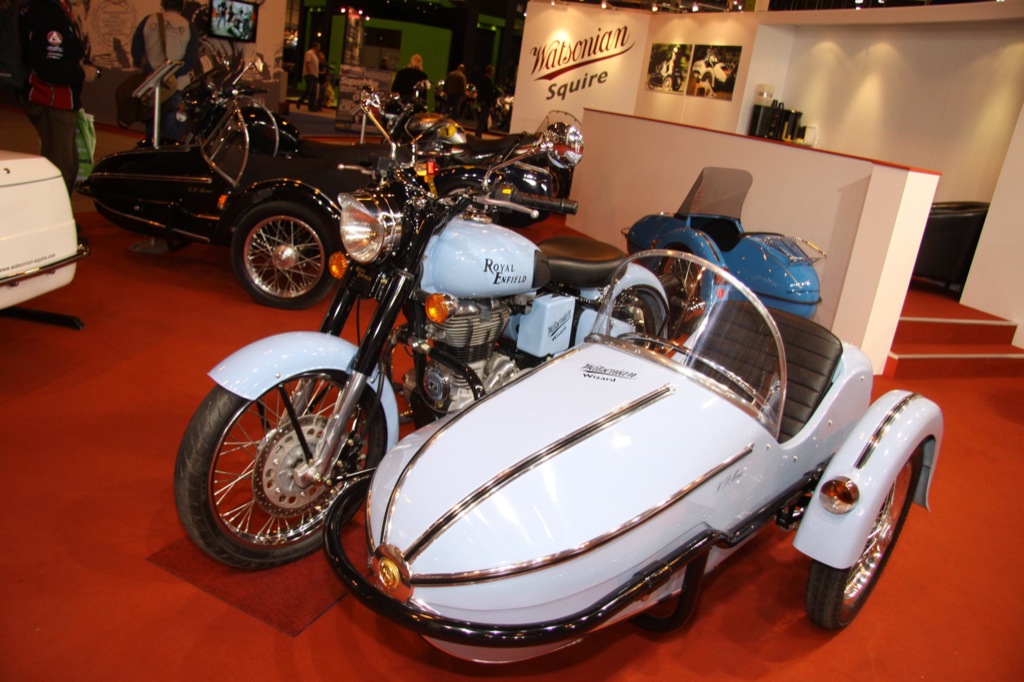 The bad weather couldn’t keep motorcycle enthusiasts away from flooding the Carole Nash Motorcycle Live at The NEC these days. Fortunately, their efforts were not in vain, as the event treated them with a lot of entertaining stuff, from star riders to famous movie bikes.

For example, the Watsonian Wizard – the sidecar and motorcycle that appears in Harry Potter and the Deathly Hallows was on display. The classic motorcycle is ridden by Hagrid with Harry as a passenger in the sidecar in a chase sequence in the film.

In addition to that, 125 MotoGP race winner Bradley Smith arrived fresh from testing in Barcelona to join James Whitham and BBC’s Jennie Gow for a GP-themed Q&A session. The future Moto2 rider also took part in the HANNspree Question of Bikes quiz alongside 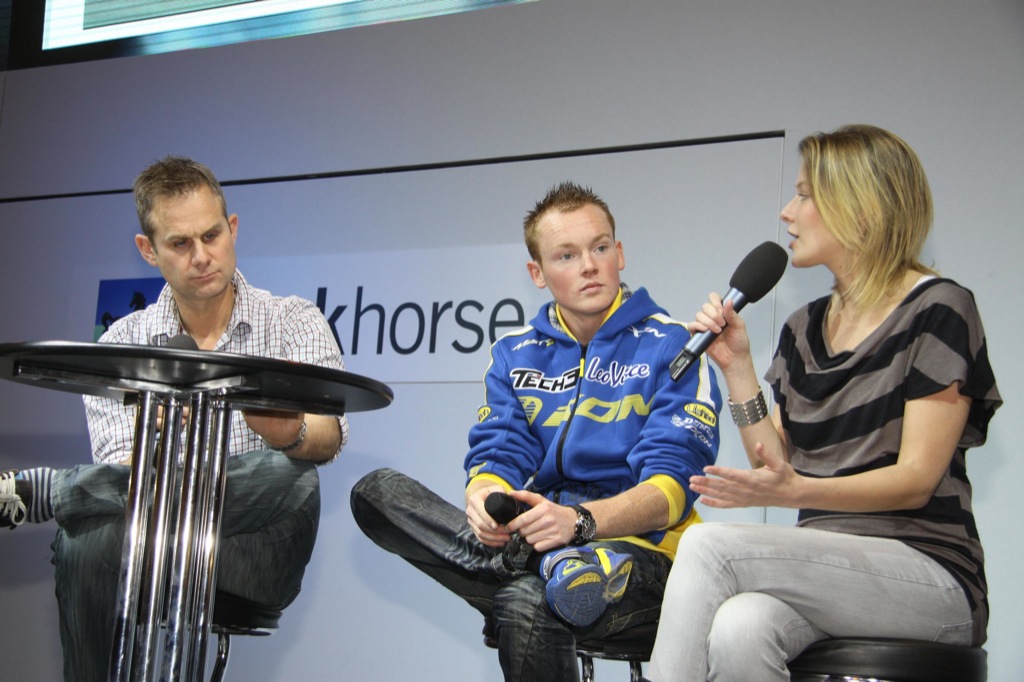 Also, the paramedics and police from Channel Five’s Emergency Bikers made a special appearance to film footage for an upcoming episode.

“While this year’s event features more motorcycles than ever before, it also offers more variety of entertainment that ever before. There's so much on offer and its not just for the hardcore motorcycle fan. Anyone coming should prepare to be thoroughly entertained!” Finlay McAllan, Managing Director of Event organizers, MCI Exhibitions, said in a release.