2 Royal Enfield Bullet G5 Deluxe Available in the US

Petrov Not Sorry for Keeping Alonso Out of Title Reach 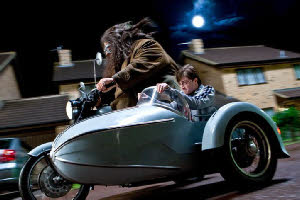 The latest, much-anticipated Harry Potter blockbuster is due to be released this week, and will show us the beloved wizard riding not a broomstick, but a pale blue Royal Enfield motorcycle and Watsonian sidecar.

The vehicle which features in the seventh Harry Potter movie (Harry Potter and the Deathly Hallows Part 1) have been supplied by Blockley-based company Watsonian Squire, the Royal Enfield UK Distributor.

In one scene the vehicle is seen ridden at high speed across London by Hagrid, played by Robbie Coltrane, while Harry, played by Daniel Radcliffe, strongly hangs on in the sidecar.

Ben Matthews, director and co-owner of Watsonian Squire, said all the firm's 20 workers were excited about the new movie. "We were contacted by the company that sources vehicles for films," he said. 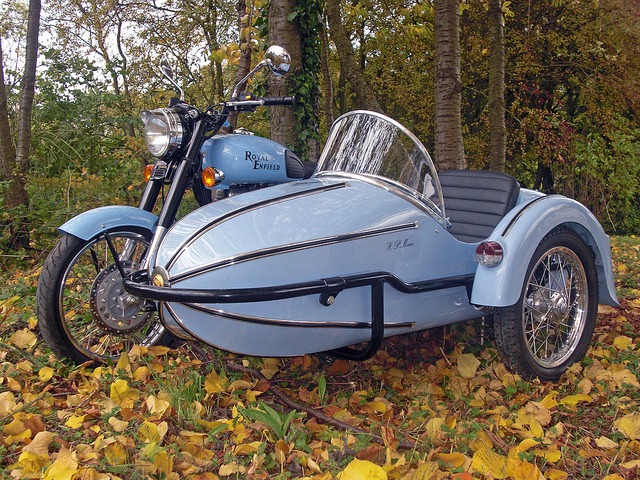 Originally the film makers only wanted sidecars but when they saw the Royal Enfield motorcycles they ended up buying seven complete motorbike and sidecar "outfits".

"One ended up in a lake, one was made lighter for a flying scene and one was modified for a stunt," continued Matthews, whose team had to keep quiet about the movie tie-in for the past 18 months.

"It's all very exciting, " Matthews added. "We have been helping get them roadworthy.”

Matthews, who lives in Evesham, admitted that he has never red the Harry Potter books or seen any of the movies, though he said his son, Troy, aged 12, is an avid fan.

A version of the "Harry Potter" motorbike and sidecar will be displayed at the upcoming Motorcycle Live exhibition at the NEC (November 27 – December 5).