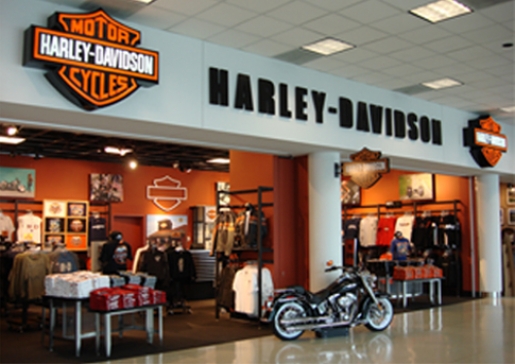 It's not that we wouldn't have predicted it but it took some time until Harley Davidson announced its measures to cope with the doomed financial crisis.

According to Reuters, the American moto symbol plans to close plants due to an operating loss at its in-house finance unit. And as if this wasn't drastic enough, the company will also let 1,100 employees without job.

"We reduced our production levels prudently in 2008, helping our dealers achieve lower inventory levels," Jim Ziemer, the company's outgoing chief executive said in a statement, "and we're going to show similar discipline in 2009."

Besides the production cuts, Harley announced it would combine its two engine and transmission plants, consolidate paint frame operations into one facility as well as close its parts and accessories distribution center altogether. Therefore, Harley said it would use a third-party to distribute those products in the future.

As for the 1,100 to be cut in 2009 and 2010, you should know these include about 800 hourly production positions. In addition, Harley claimed most of the layoffs will happen this year. That means the moto maker's working force will diminish by 12 percent.

As expected, the extreme measures were taken as fourth-quarter net income fell 58 percent to $77.8 million, while sales fell 6.8 percent to $1.29 billion. In addition, during the fourth quarter of last year, Harley said worldwide retail sales of its motorcycles fell 13.1 percent and 19.6 percent in the United States which happens to be its largest and most important market. Yet, sales also fell in important overseas markets, including Latin America, which saw a 28 percent decrease.