2 The Hamiltons Consider F1 Quit Due to Intense Criticism

5 Irvine: Hamilton Should Consider Ferrari Move
Up Next

Hamilton Takes Time Off with Nicole 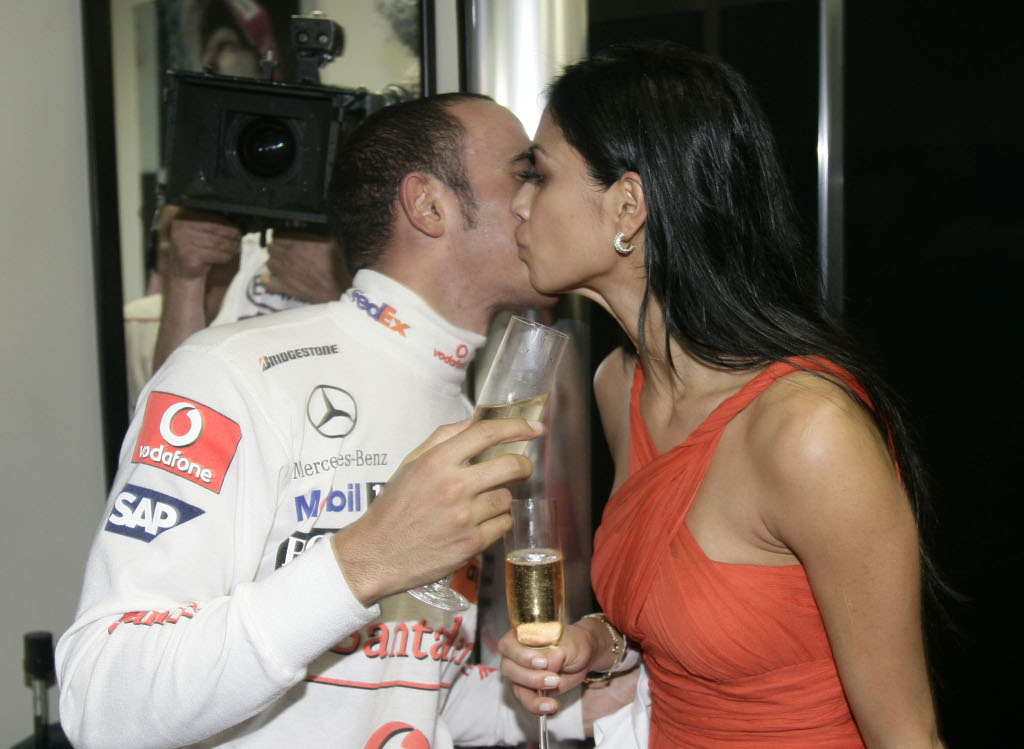 Finally, following some intense days after winning his maiden Formula 1 title, Great Britain’s sensation Lewis Hamilton took some time of his own and spent a quiet, pleasant night out with girlfriend Nicole Scherzinger. And, as he did that, he also got to show the Pussycat Doll some of his past, the part related to his childhood to be more precise.

“I drove round Stevenage, past the house where I used to live in Peartree Way, past the church where I was baptized and my old primary school. It made me smile. It was just great to see the old house was still standing - even the old posts where the gate used to hang off were still there. It was a tough neighborhood and a tough place to grow up. There was a lot of suffering around that area, but I was safe enough in the end.”

“Almost opposite was a hostel full of troubled people, including drug dealers, youngsters who had kids at 14. There was always something going on. The police were round there all the time. But I wanted to show Nicole for the first time where I grew up and where I came from. It's not that long ago since I was there because the last time I drove round the town was earlier this year, and I still go to the dentist in Stevenage,” admitted Hamilton in an interview for The Mirror newspaper.

The Brit was severely criticized earlier this week by his home media for changing his residence to Switzerland to pay less taxes.

In order to end the night in a more pleasurable way, the two chose to go to the movies and watch one of Lewis’ favorites, the latest James Bond action. “I'm the world's biggest Bond fan, and this movie is the best one yet. It was nice to go back to my home town, have a night out at the cinema and go back to a few old haunts without being recognized”, concluded the McLaren driver.

Hamilton will resume testing with the Woking-based team later this month, when trying some new aerodynamic updates on his car at Barcelona.