4 Domenicali Concerned with Ferrari's Lack of Pace in Shanghai

Hamilton: Pressure Is Now on Massa 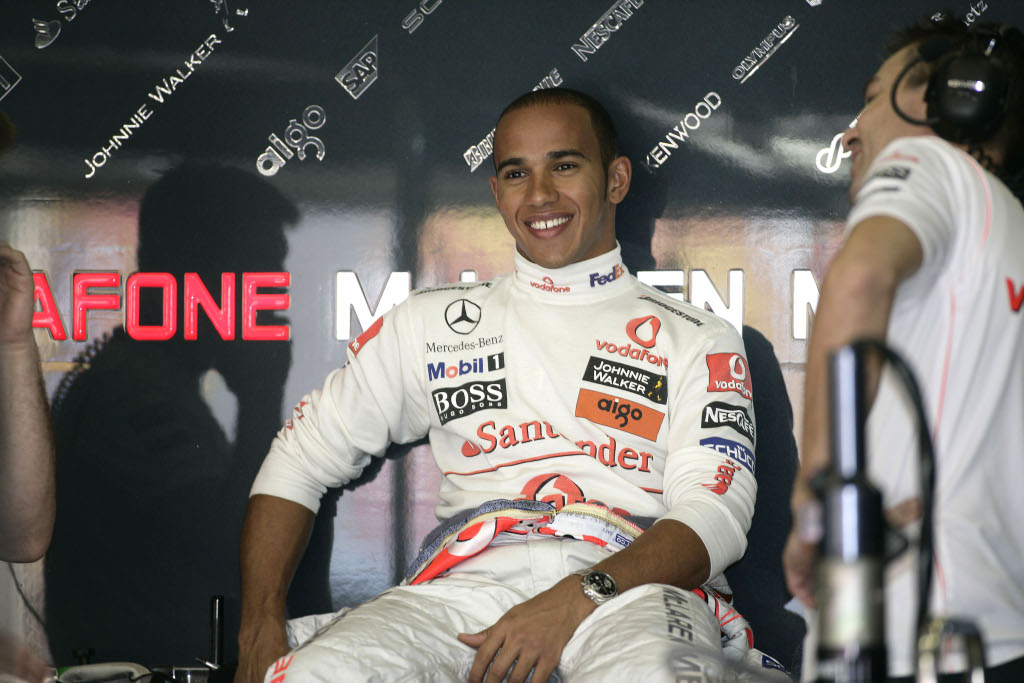 With the title fight still open for the season's finale at Interlagos, championship contenders Lewis Hamilton and Felipe Massa are now trying to put pressure on each other before the Brazilian Grand Prix. Despite losing the title to Kimi Raikkonen last year when holding the exact same point-advantage over the Fin before the Brazilian race, Hamilton insists that the pressure is now on Ferrari's Massa.

The McLaren driver compared his rival's situation with his mixed feelings before the British Grand Prix earlier this season: “There is a lot of pressure on him for sure. Silverstone was a very busy week for me and I am sure Sao Paulo will be the same for him,” argued Hamilton yesterday.

Asked about his chances to become world champion after Interlagos, Hamilton added: “I guess it will be who is the strongest. That is what makes the world champion -- who is most competitive, who is strongest mentally and the whole package”.

Ever since he moved to Ferrari in 2006, Massa has always been strong on home soil. The Brazilian won the South American event at his very first appearance with Ferrari in 2006 and was runner-up to teammate Kimi Raikkonen last year. Nevertheless, hadn't he played the lieutenant role for Raikkonen in 2007, he would have certainly notched his 2nd win in a row in front of a home crowd.

Ferrari's boss Stefano Domenicali argued that Massa's performance in China – where he only scored a 2nd place thanks to the team's orders – was caused by the pressure put on the Brazilian's shoulders and insisted that this will not be the case at Interlagos too.

“I think Sunday was a more tense race for Felipe because he knew there was a possibility Lewis could be champion. So I am expecting Felipe to be more - I don't think it's correct to say relaxed - but more tranquil in Brazil rather than in China”, said Domenicali. The Ferrari-an also urged his team to close the performance gap on rivals McLaren by next week's race, after Hamilton's smashing victory at Shanghai.